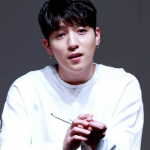 Sungjin is a rock singer and one-fifth of the South-Korean JYP Entertainment rock band "DAY6". He is well-known as the leader, vocalist, and guitarist of the popular K-pop group. Till now, the band has released two EPs since their debut namely The Day and Daydream. He was a member of the original incarnation of DAY6 known as 5LIVE which made its soft debut in promotions in 2014. However, the band changed its name after fans compared them to the American band Maroon 5. He got cast by JYP in 2010, where he was in high school when he won the 8th Chinchin Music Festival Grand Prix. As of 8th March 2021, he is on hiatus from the group activities as he enlisted in the military for his mandatory military service, currently serving as an active-duty soldier. He is planning to complete his duty on September 7, 2022. He is nicknamed Bob, Mosquito Head Hunter, Ajae, Bear, Ajung Choi, Bang Bang-i.

What is Sungjin Known For?

What Nationality is Sungjin?

Sungjin was born on 16th January 1993 with the birth name of Park Sungjin. He is from Busan, South Korea. He holds South-Korean nationality and his ethnicity is Asian. His family then moved to Seoul and raised him and his older sister there. He spent his childhood and early life with his sibling. Capricorn is his Zodiac sign. He cut his 29th birthday as of 2022. Initially, he played percussion instruments such as Cajon and Djembe.

About his education, Sungjin attended and graduated from Kyungnam High School. Later, he enrolled in Seoul National University of Arts. 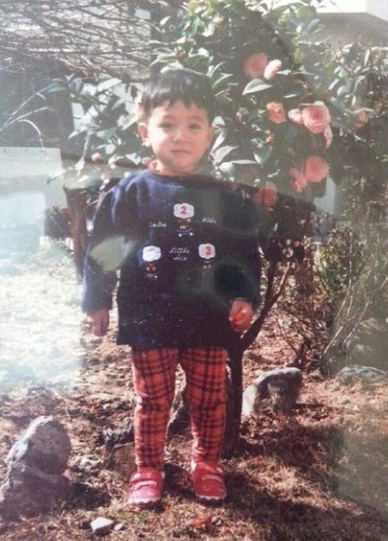 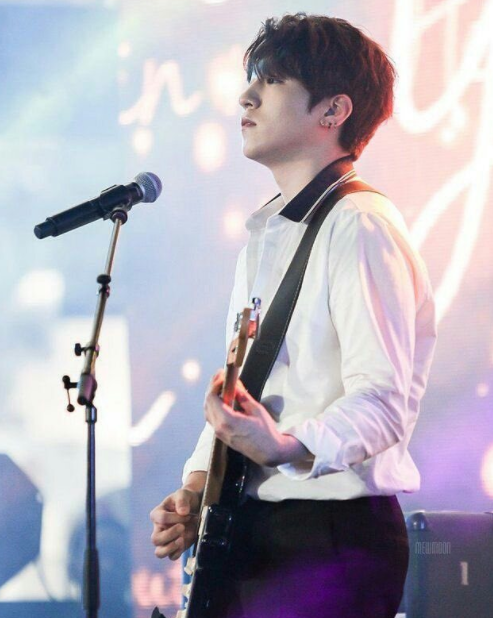 Day6 is a South Korean pop-rock band under the label JYP Entertainment. At present, the band consists of four members: Sungjin, Young K, Wonpil, and Dowoon. Originally a six-piece band, Junhyeok departed in February 2016 and Jae departed on December 31, 2021. All of the Day6 members are heavily involved in writing, composing, and producing the band's music. Their first full-length album is entitled "Sunrise" consisted of songs released in the first half of the "Every Day6" project. 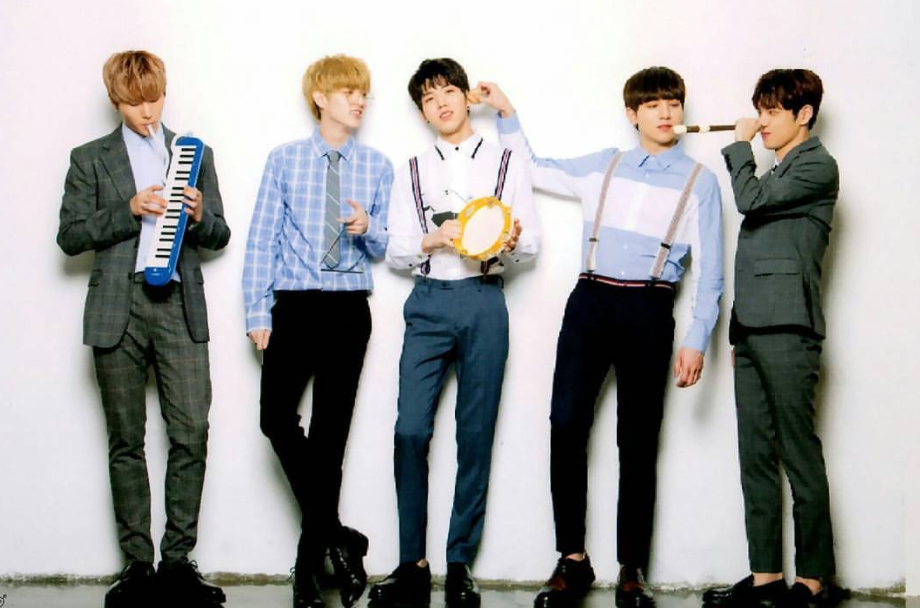 Who is Sungjin Girlfriend?

Sungjin is not married yet and he is still to get married. He is very private when it comes to his personal life. He is assumed to be single at present as he has not stated anything about his love life, affairs, relationship, and girlfriend details to the media. Also, he has not been spotted with anyone. It seems he is currently focusing on his career rather than being in a relationship. He is living a single life happily without any disturbances. His sexual orientation is straight and he is not gay.

Sungjin is a talented leader, vocalist, and guitarist who is popular for being a big successful rock singer. His net worth is estimated to have $1 Million - $5 Million as of 2022. He is making an annual salary in the range of between $500K-$1 Million at present. His main source of wealth is from the music industry and he is living a modest lifestyle.

How tall is Sungjin?

Sungjin is a handsome chap. His tall height measures 177 cm or 5 feet 10 inches. His well-maintained body weight consists of 70 KG. His body type is slim. His eye color and hair color, both is black. Overall, he has got a healthy body. His other body measurement such as chest size, bicep size, and more is still to get disclosed yet.

Trivias About Sungjin You Need To Know.