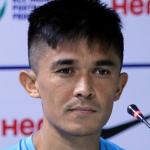 Sunil Chhetri is an Indian professional football player who plays as a striker or winger and captains both the Indian Super League side Bengaluru FC and the India national team. He is popularly known as "Captain Fantastic". He started playing football for the youth team of City Football Club in 2001. He began his professional career at Mohun Bagan in 2002. He has previously played for JCT, East Bengal, Dempo, Kansas City Wizards, Chirag United, Sporting CP B, Churchill Brothers (loan), Bengaluru, and Mumbai City.

On the international level, he has represented India at various age levels. He has represented India at U20 and the senior level. He made his international team debut on 12 August 2005. He helped India win the 2007, 2009, and 2012 Nehru Cup as well as the 2011 and 2015 SAFF Championship. He was also helped India win the 2008 APF Challenge Cup, which qualified them to their first AFC Asian Cup in 27 years, scoring twice in the final tournament in 2011. He was also helped India win the 2017, 2018 Intercontinental Cup. He has also been named AIFF Player of the Year a record six times in 2007, 2011, 2013, 2014, 2017, and 2018-19. Since making his debut, he has obtained over 110 caps and scored over 70 for India where he is the second-highest international goalscorer among active players, after Cristiano Ronaldo and 10th-highest of all time, as of June 2021. He is both the most-capped player and all-time top goalscorer for his national team.

What is Sunil Chhetri Famous For? 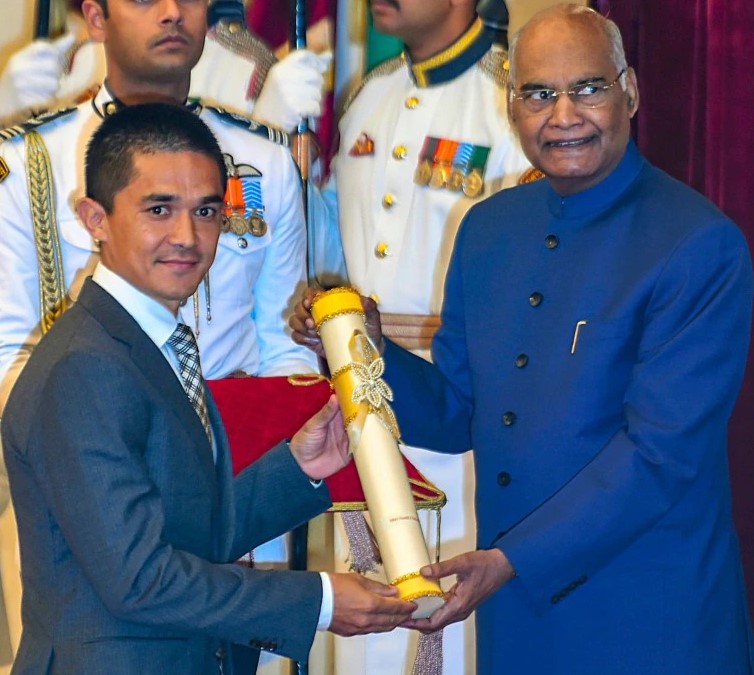 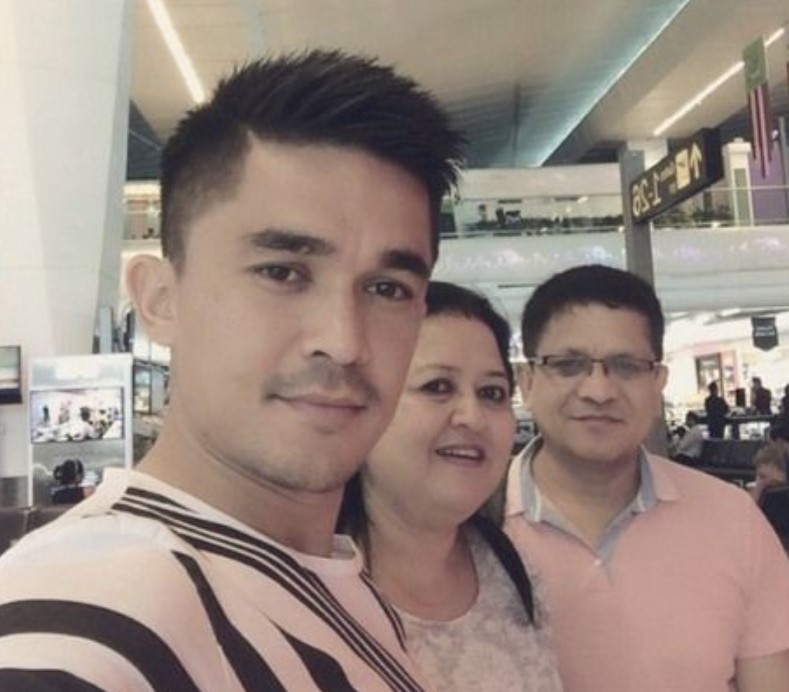 Where is Sunil Chhetri From?

Sunil Chhetri was born on 3 August 1984. His birthplace is Secunderabad, Andhra Pradesh, India. He was born to his father, K.B. Chhetri, and his mother, Sushila Chhetri where he grew up with his sister, Bandana Chhetri. His father, K.B. Chhetri was an officer in the Corps of Electronics and Mechanical Engineers of the Indian Army who also played football for the Indian Army's team while his mother and her twin sisters played for the Nepal national team. Growing up, he attended two different schools. Initially, he went to Bahai School, located at Gangtok. Then as he moved from one place to another because of his father’s profession, the athlete later joined Army Public School in New Delhi. He holds Indian nationality. He belongs to mixed ethnicity. His religion is Hinduism. His horoscope sign is Leo. 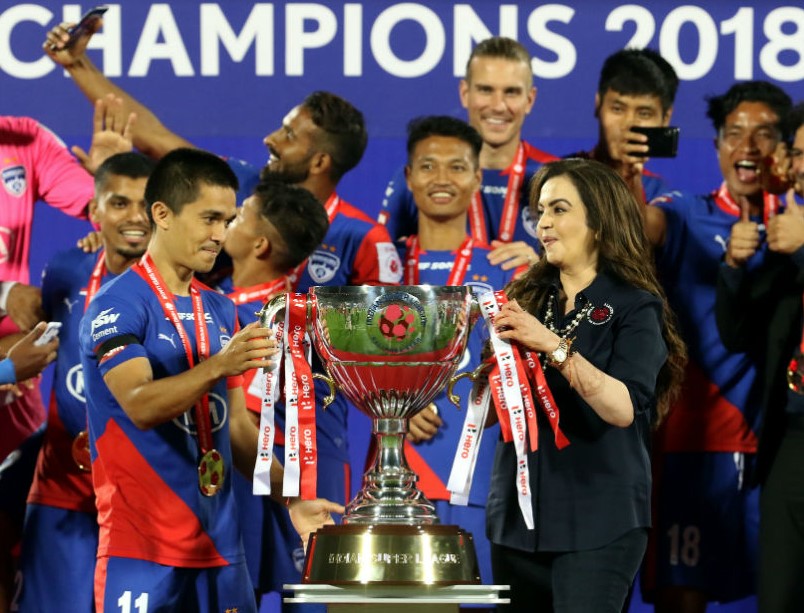 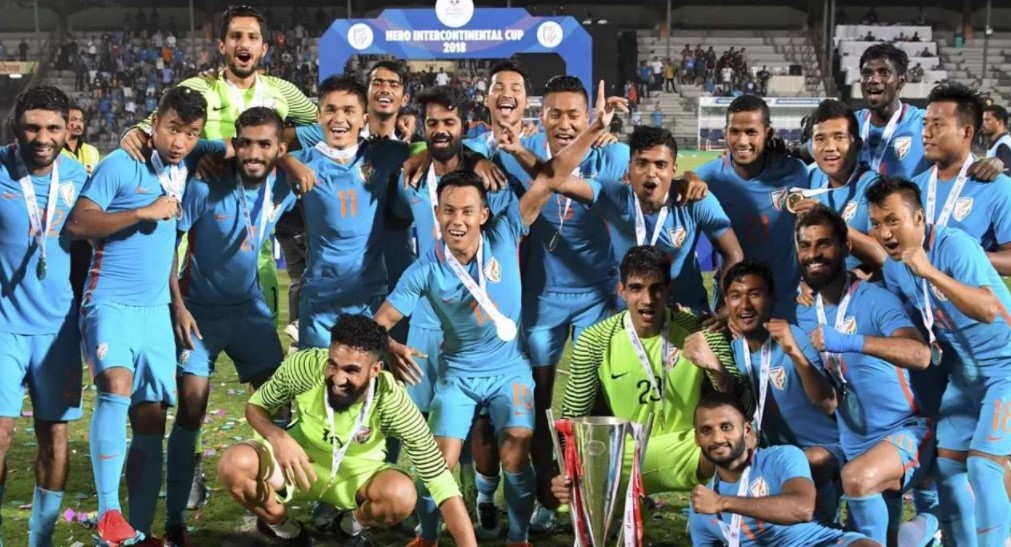 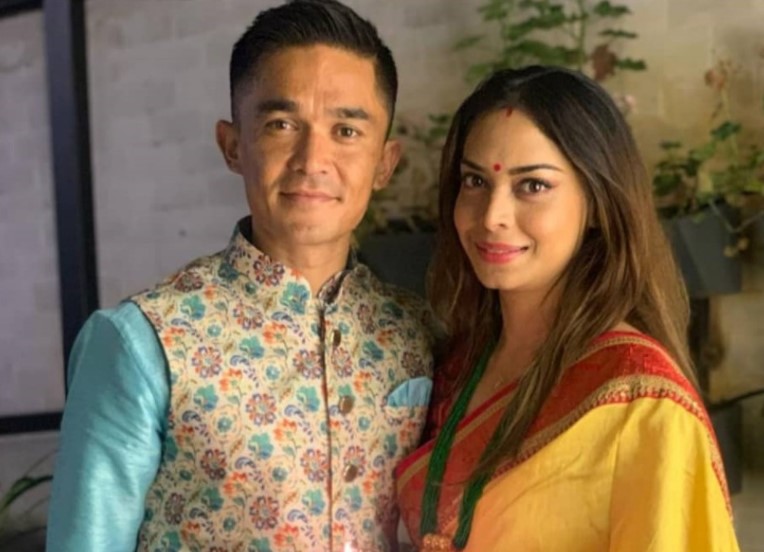 Sunil Chhetri stands at a height of 1.70m i.e. 5 feet and 7 inches tall. He has a bodyweight of 70kg. He has an athletic body build. His eye color is dark brown and his hair color is black. His sexual orientation is straight.

Sunil Chhetri Net Worth and Salary

Sunil Chhetri earns from his professional career as a football player. His income is from contracts, salaries, bonuses, and endorsements. As of 2021, his estimated net worth is $570K and his salary is $11,000 per match. His market value is around €200 Th.

Trivias About Sunil Chhetri You Need To Know.