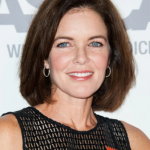 Susan Walters is a versatile American actress and former model who is well recognized for her roles as Lorna Forbes on the ABC daytime soap opera "Loving" from 1983 to late 1986 and as Diane Jenkins on the CBS soap opera "The Young and the Restless" from 2001 to 2004, and again briefly in 2010. She was Miss Teen All American in 1981 whereas her first TV role came relatively late when she was 25 and was cast as Priscilla Presley in "Elvis and Me". Susan is also active in social media as she has gained more than 45.2K followers on her Twitter account. Additionally, she was seen in the 2021 film "Aftermath" and as Angela Miller in the 2021 TV series "Tell Me Your Secrets".

What is Susan Walters Famous For?

Where is Susan Walters from?

Susan Walters was born on 28th September 1963 in Atlanta, Georgia, U.S. She is of American nationality and she belongs to the American-white ethnicity. Likewise, her religious belief is in the Christian religion and her race is white. Susan has celebrated her 58th birthday as of 2021 and as per her birth date, her star sign is Libra. She has not shared any details regarding her parents.

What does Susan Walters do for a living? 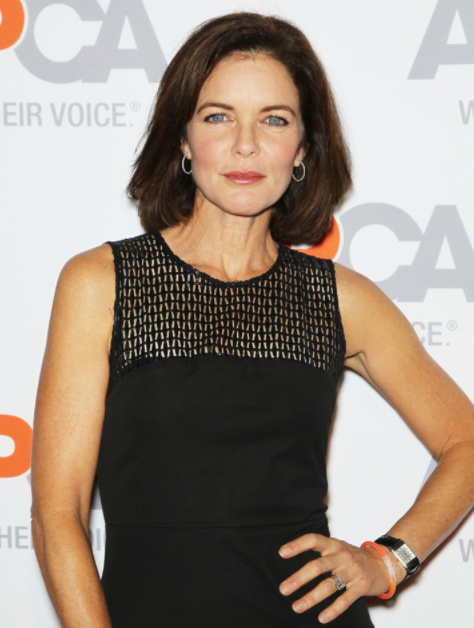 Who is Susan Walters's Husband?

Susan Walters is a married woman. She tied a knot with her handsome husband Linden Ashby who is also an actor. They met on the set of Loving where they portrayed cousins Lorna Forbes and Curtis Alden. The pair is blessed with two daughters, Frances Grace, born in 1991, and Savannah Elizabeth, born in 1992. Susan's and Linden's relationship is outstanding till now and hope it will remain as same as in the future too. Concerning Susan's sexual orientation, she is straight. 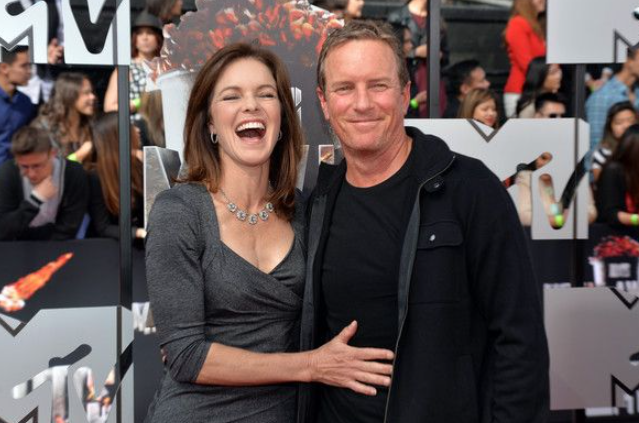 What is the Net Worth of Susan Walters?

Susan Walters has a net worth of $4 million as of 2022 whereas she has also a handsome amount of salary which is around thousands of dollars per year. She's among those few individuals that have such a wide range of experience and remains true to whatever she embarks on. Susan has reached great heights in her career already. In addition, her major source of income is from her actress and former model career. She has not done endorsement work for any brands yet.

How tall is Susan Walters?

Susan Walters is 5 feet 7 inches tall and her body weighs around 54 kg. She has good-looking light brown hair and hazel eyes color. Susan could carry off any look with great simplicity. Her sensible thoughts with a good sense of humor greatly attract her spectators to their TV screen. Moreover, her body build type is slim and her body measurements are 32-26-32 inches.

Trivias About Susan Walters You Need To Know.