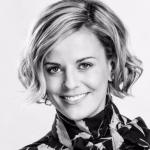 Suzanne Wolff, popularly known as Susie Wolff is a British former professional racing driver. She is currently the CEO of Venturi Racing in Formula E. She first joined Venturi as Team Principal in 2018. She became its CEO in 2021.

Prior to her motorsport executive career, she was a professional racing driver who took part in the 2014 British Grand Prix at Silverstone. She has an outstanding junior career, being named the British Woman Kart Racing Driver of the Year four times. 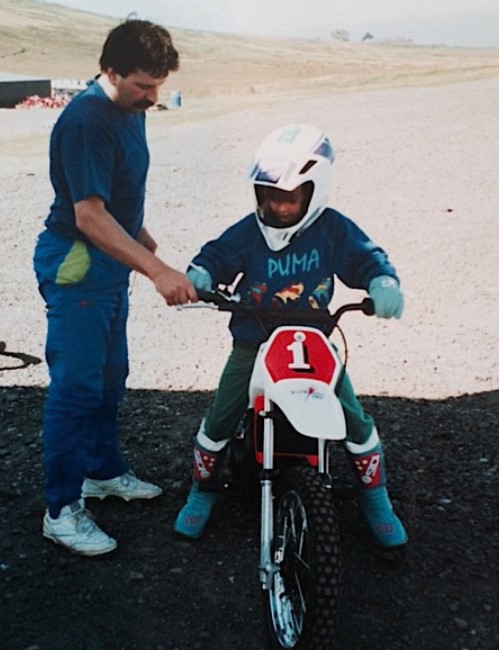 What is Susie Wolff Famous For? 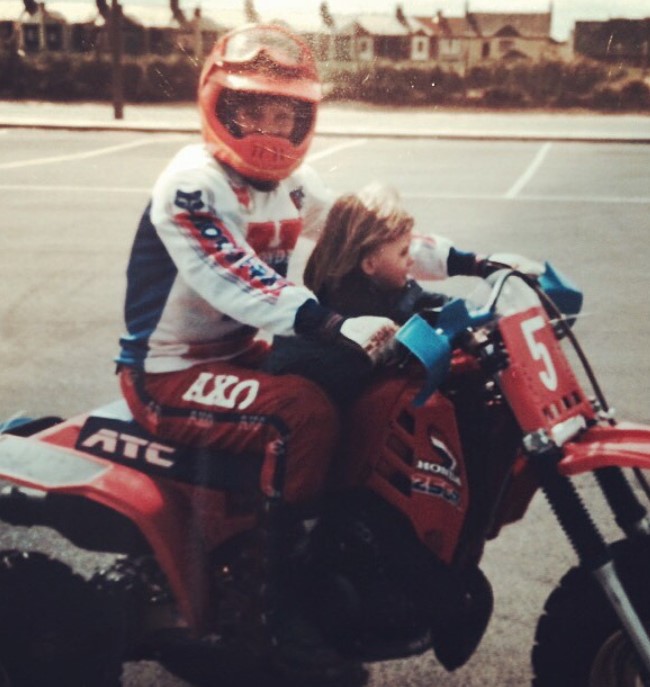 Where is Susie Wolff From?

Susie Wolff was born on 6 December 1982. Her birth name is Suzanne Stoddart. Her birth place is in Oban in Scotland. She holds both British and Scottish nationality. She was born to her father, John Stoddart, and her mother, Sally Stoddart. She belongs to white ethnicity and her religion is Christianity. Her zodiac sign is Sagittarius. She has a brother named David.

Regarding her educational background, she graduated from Oban High School. After high school, she attended the University of Edinburgh. 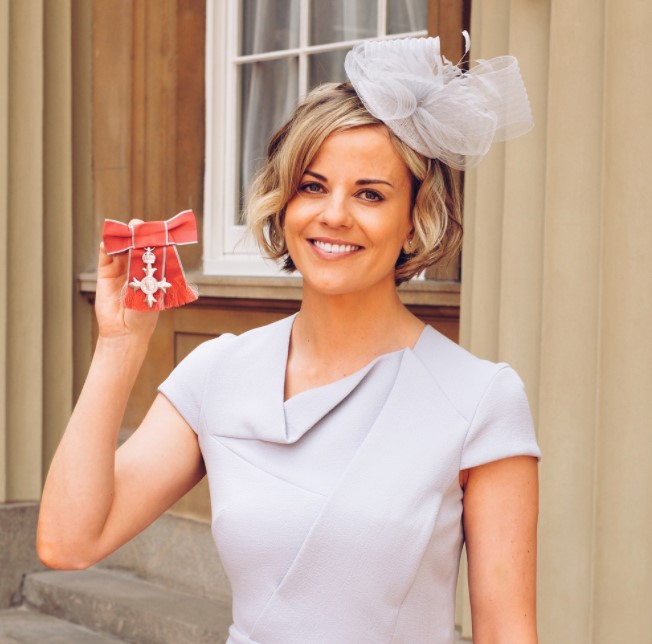 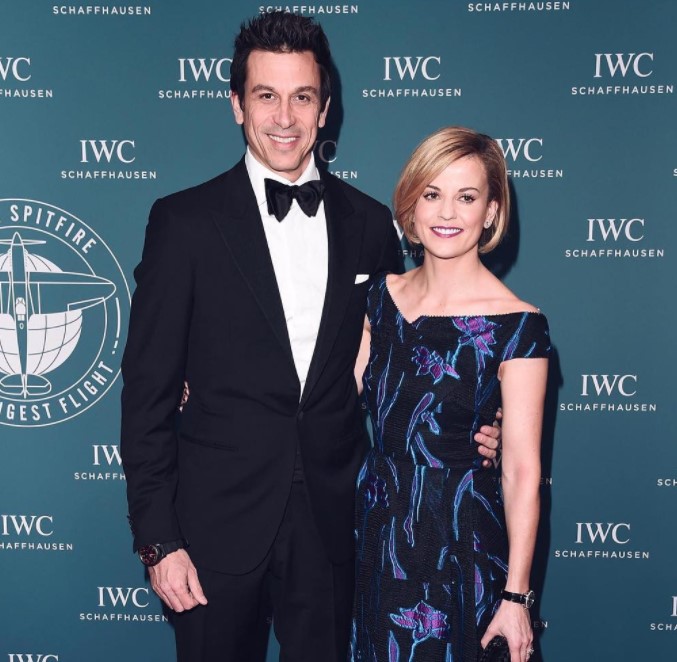 Who is Susie Wolff's Husband?

Susie Wolff is a married woman. She is married to Toto Wolff who is also a former racing driver and current Team Principal and CEO of Mercedes AMG Petronas Formula One Team. The couple got married in October 2011. They share a son together, Jack, born on 10 April 2017. 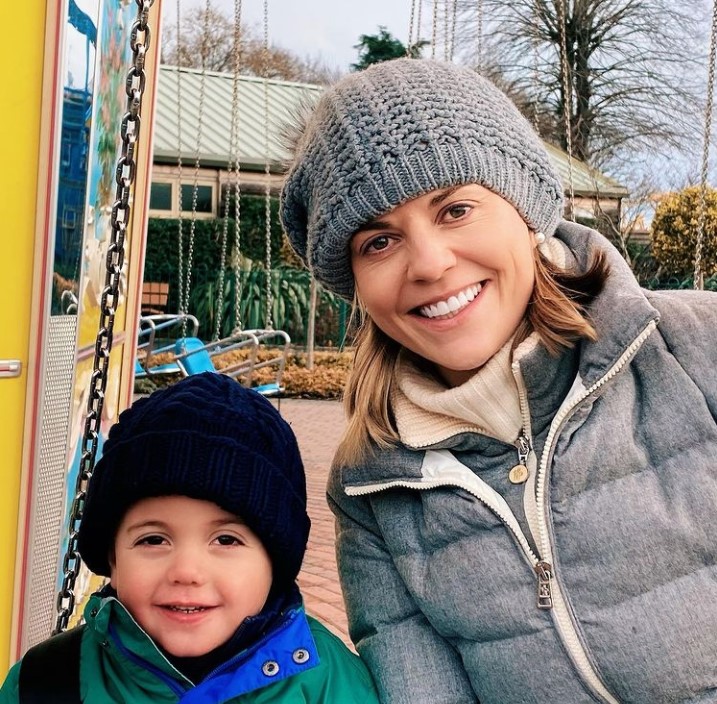 What is Susie Wolff Height?

Susie Wolff stands around the height of 1.68 m i.e. 5 feet and 6 inches tall. She has a body weight of around 123 lbs i.e. 56 kg. She has a slim body build. Her eye color is hazel and her hair color is blonde. Her sexual orientation is straight.

What is Susie Wolff Net Worth?

Susie Wolff is one of the popular motorsports personalities in the world. Follower her amazing professional career as a racing driver, she continued to become associated with the sports. She is currently the Team Principal a CEO of Venturi Racing. Her wealth details are not available but it can be assumed that the Wolff couple makes a good fortune. Thus, her net worth and salary details are not available at present.

Trivias About Susie Wolff You Need To Know.