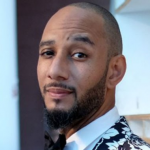 Kasseem Dean famed as Swizz Beatz is an American DJ, record producer, art collector, and entrepreneur. He began his musical career as a disc jockey (DJ). At the age of 18, he gained recognition in the hip hop industry through his friendship and work with East Coast rapper DMX and his family's Ruff Ryders Entertainment record label. He went on to sign multiple artists to the label, including Eve, Mashonda, and Bone Thugs-n-Harmony. He also released two albums under the label; the first was a compilation, titled Swizz Beatz Presents G.H.E.T.T.O. Stories, released in 2002, and later his debut studio album, One Man Band Man in 2007. He released "Pistol on My Side" featuring Lil Wayne from Poison, along with its music video, on September 14, 2018. Overall, he is a very talented singer.

Prince Nasir Dean, Swizz Beatz‘s 19-year son with Nicole Levy, is rocking skeleton face paint at the awards show, where he is seated in the second row alongside his dad, who is married to host Alicia Keys. The rising artist, producer, and DJ go by the stage name Note Marcato, and it appears the skeleton makeup is part of his signature look. “If you don’t see it, someone at the Grammys is in the audience with a skeleton face paint,” tweeted one fan. “I have many questions.” “Whoever the guy is in full skeleton makeup at the Grammys, is me. I stan,” tweeted another. Added a third, “Did Alicia really make audience intros and not ask Halloween skeleton mask guy what his name was? I mean… I’d like to know.”

What is the Religion of Swizz Beatz?

Swizz Beatz was born on 13th September 1978 as Kasseem Dean in the Bronx, New York City, New York. His nationality is American and his ethnic group is Mixed. He is Muslim by religion. As of 2019, he celebrated his 41st birthday. After his parents got divorced, he lost in touch with his postal worker father. He was raised by his mother in the North East Bronx. He was involved in the violent behavior at Harry S. Truman High School multiple times, so he started to work for his uncles, Joaquin and Darrin Dean, co-CEOs of Ruff Ryders record label. He began deejaying in his teens when he was provided with necessary equipment from his stepfather and uncles.

How was Swizz Beatz Career? 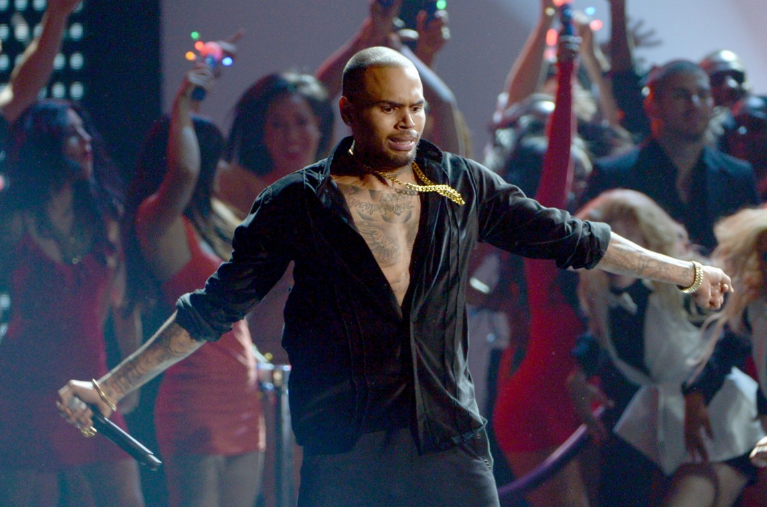 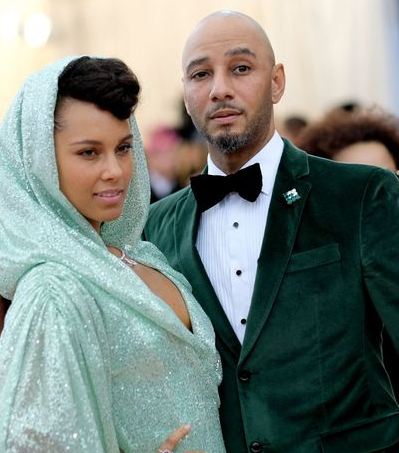 Swizz Beatz is a married person. He was married to Ameican singer/songwriter, Mashonda Tifrere in the year 2004 after dating for 6 years. Later, they got divorced in April 2008. They had a son together. Later, he had affair with UK singer/songwriter and producer Jahna Sebastian, with whom he had another child. He and Alicia were confirmed to be dating for a year in May 2009. They got married on 31st July 2010. She gave birth to their first son Egypt Daoud Dean in October 2010 and their second son, Genesis Ali Dean, was born in December 2014. In March 2016, Dean announced that his son Egypt was a credited producer on Kendrick Lamar's compilation, Untitled Unmastered. As of today, the duo is living a happy life without any disturbances.

What is the Net Worth of Swizz Beatz?

Swizz Beatz is a very talented and hard-working singer with amazing skill. His major source of income is from his singing career. As of 2017, his net worth is estimated to have $65 million and his net worth is $75 million as of 2020. His exact salary is under review but there is no doubt in the mind of his followers that he is earning a considerable amount of salary from his present work and he is satisfied with his earnings.

How tall is Swizz Beatz?

Swizz Beatz is a very handsome rapper with an average body build. He has a height of 6 feet 1 inch and his weight is unknown. His hair color is black and eye color is dark brown. His shoe size is unknown. His other body measurements will be added soon once we get information about it. Overall, he has got a healthy body with a charming smile attracting a lot of people towards him. 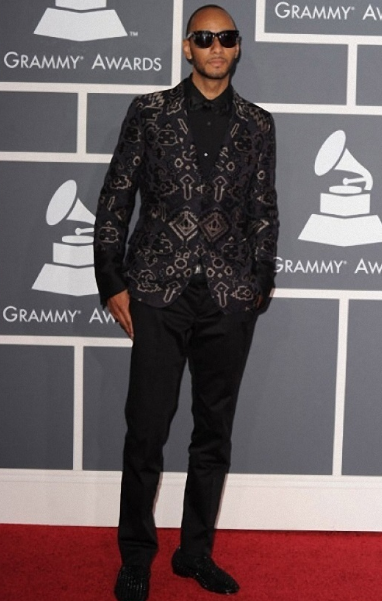