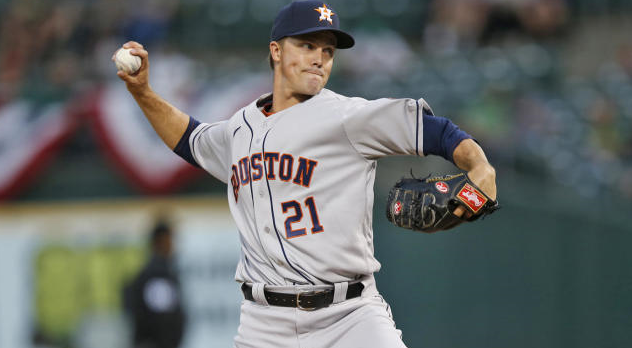 Zack Greinke is an American professional baseballer who is playing for the Houston Astros of Major League Baseball (MLB). His playing position is a pitcher. Pre [...] 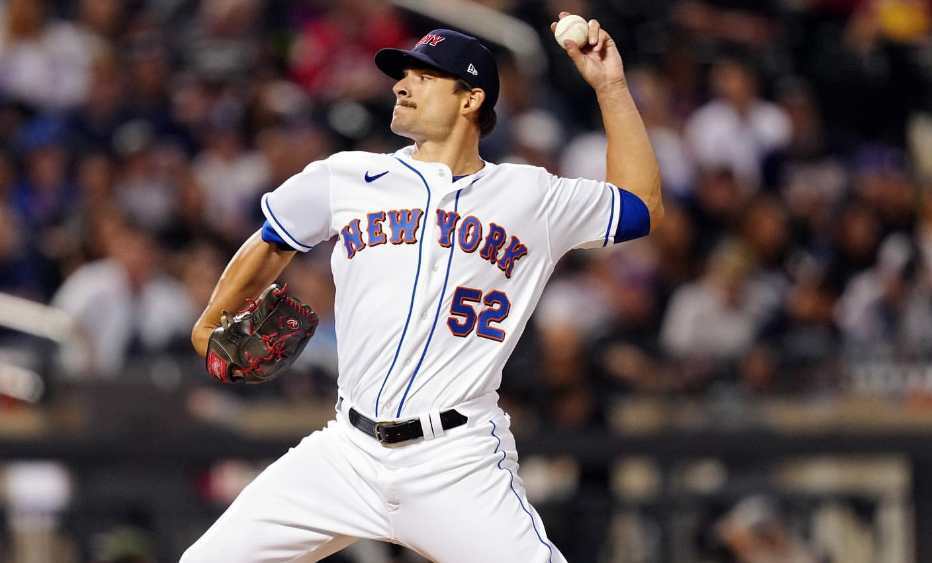 Brad Hand is an American professional baseball player who is famous for being the pitcher for the Philadelphia Phillies of Major League Baseball (MLB). Previous [...] 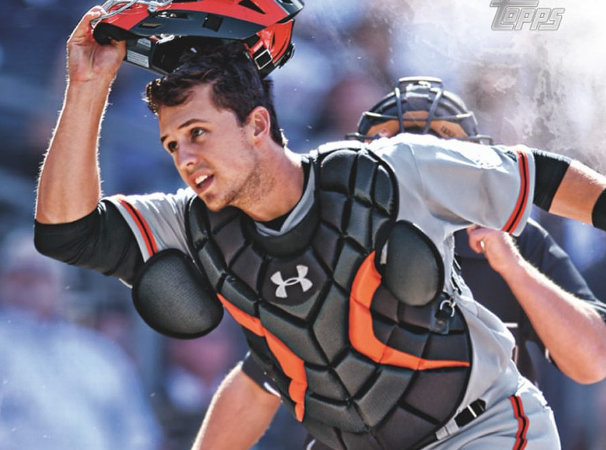