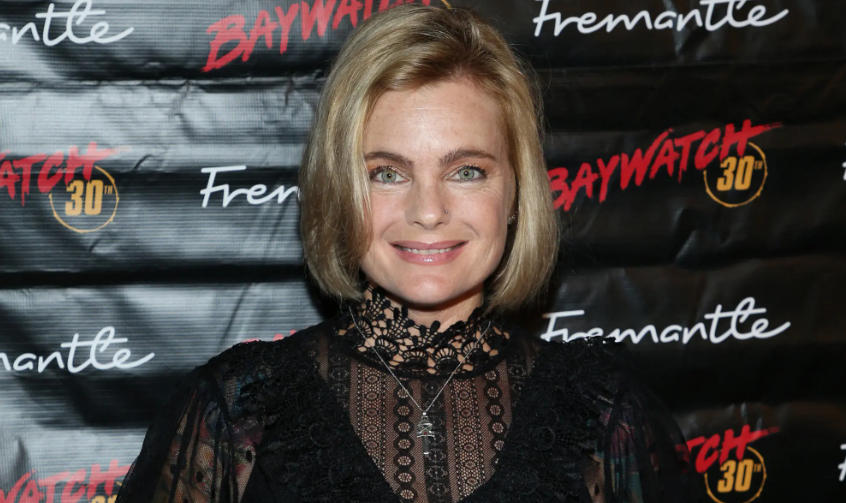 Erika Eleniak is an Amerian actress, Playboy Playmate as well as a former model who is famous for her role as Shauni McClain in "Baywatch" (1989-1992). She is a [...] 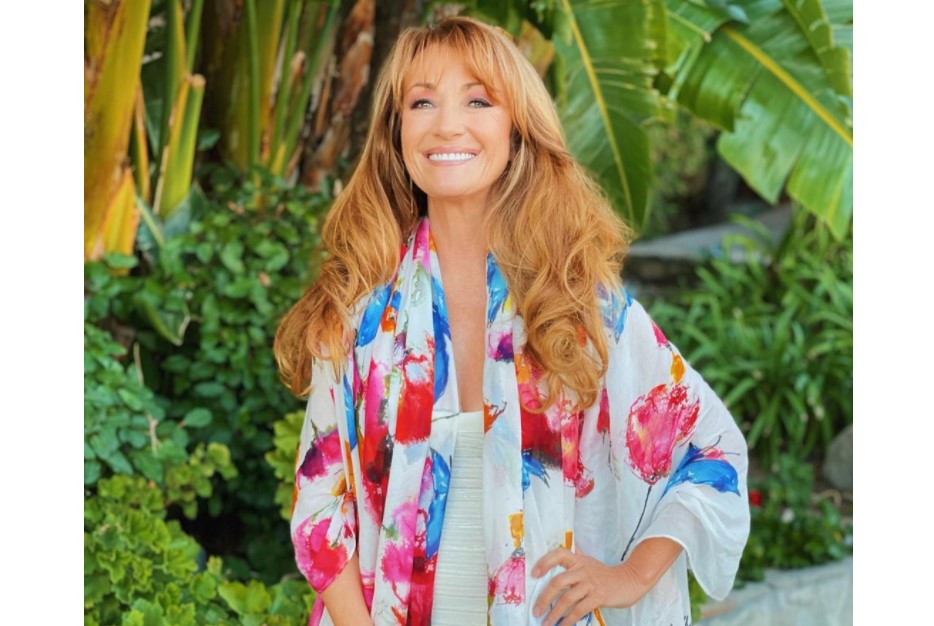 Joyce Penelope Wilhelmina Frankenberg known as Jane Seymour is a British-American actress. She is famous for her appearances in the James Bond series Live and L [...] 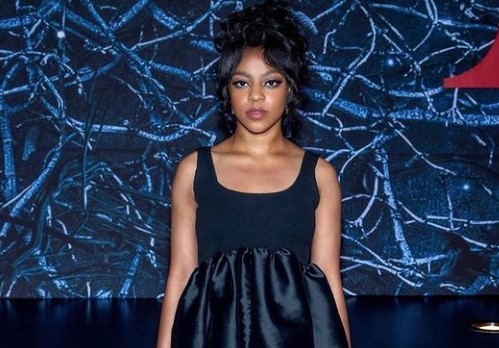 Priah Ferguson is an American actress. She is best known for her role as Erica Sinclair on the Netflix series, Stranger Things. She has been part of the Netflix [...] 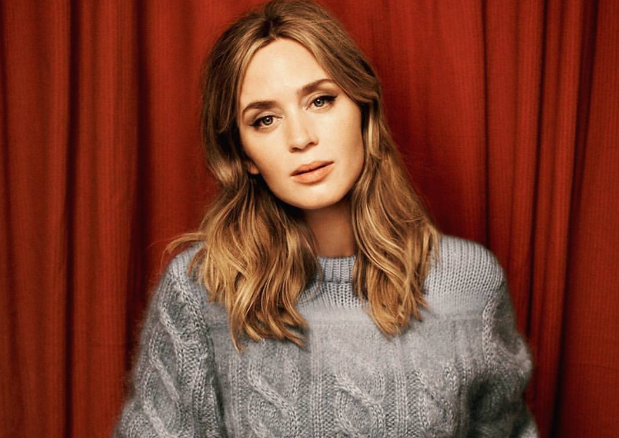 Emily Blunt is a British-American actress and voiceover artist. She rose to prominence with her role as Emily Charlton in the 2006 American Comedy-drama film "T [...]