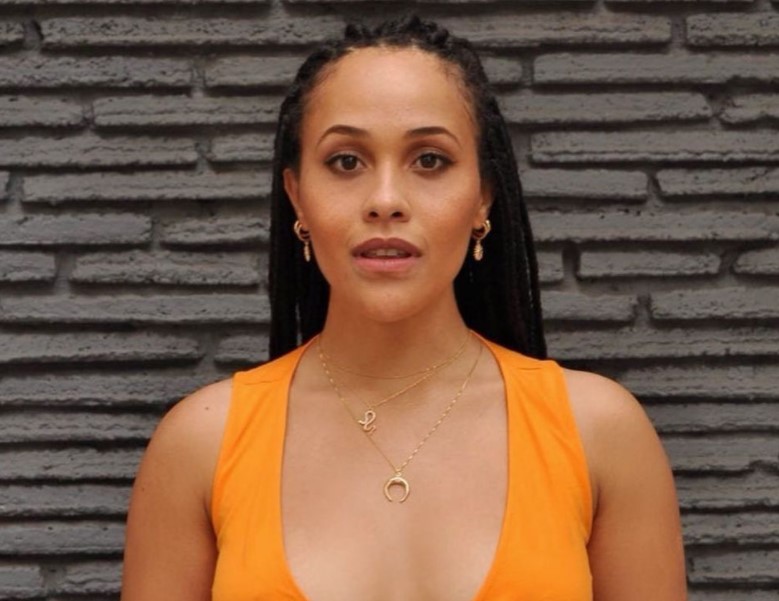 Pauline Tanyaradzwa Adele Fear, popularly known as Tanya Fear is an English actress and comedian. Fear is best known for her recurring role in the television se [...] 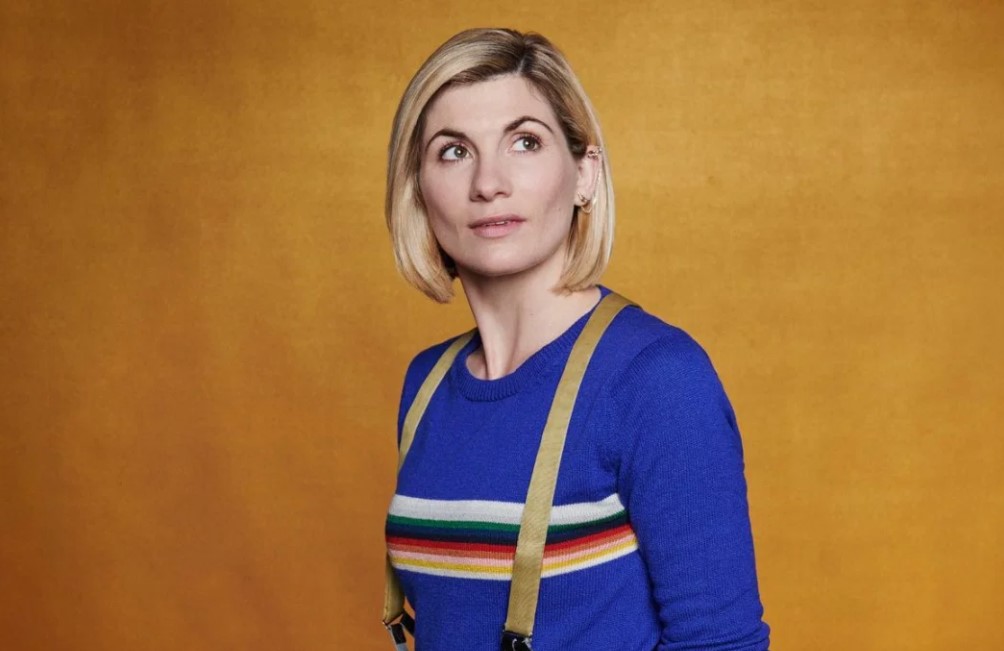 Jodie Whittaker is an English actress who is well recognized for her portrayal of the role Jessie in her feature debut film, "Venus"(2006) for which she even re [...]