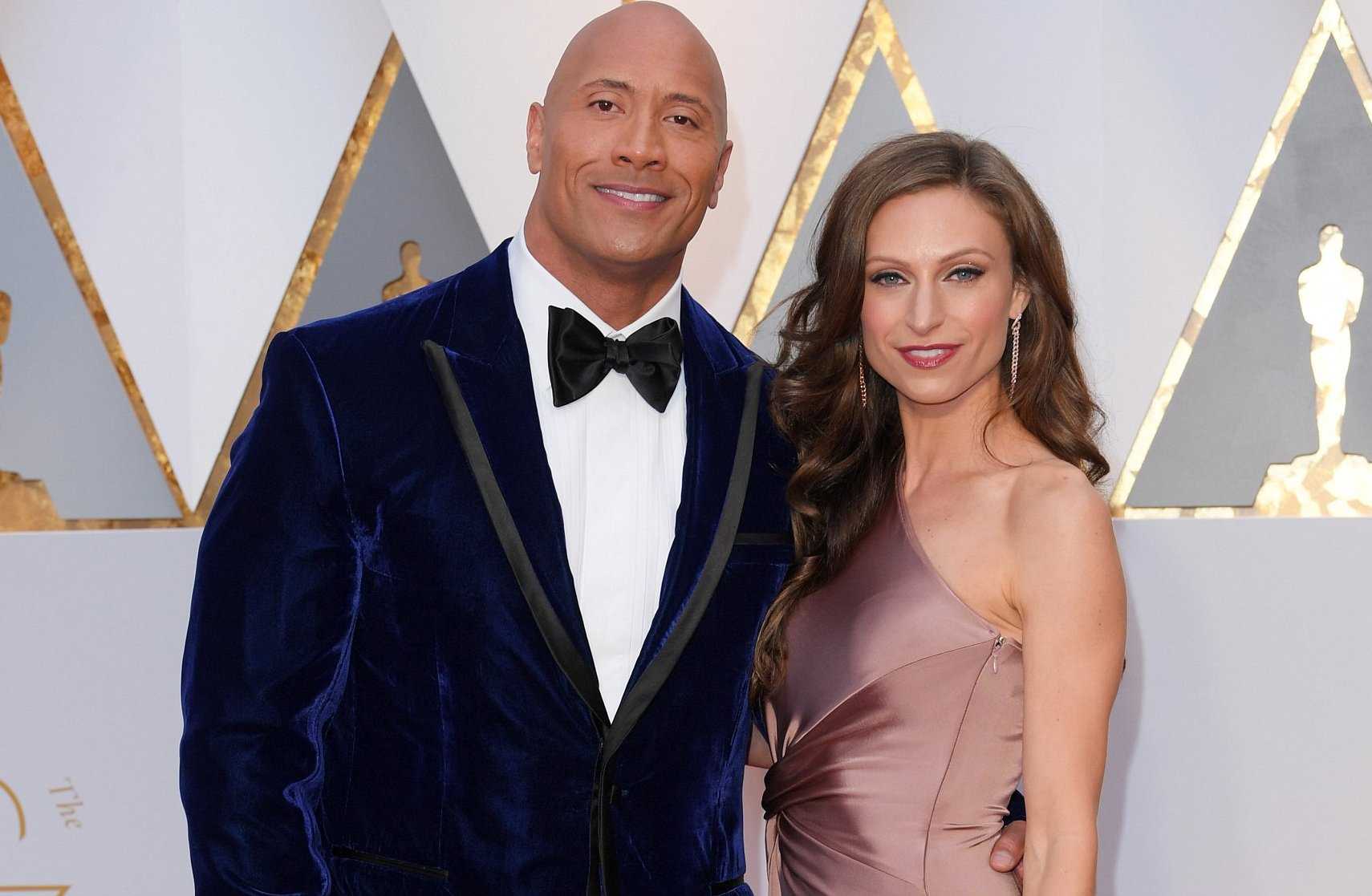 Lauren Hashian is a popular American singer and songwriter. She launched several songs on SoundCloud including a single "Go Hard" in 2016. Lauren rose to fame a [...] 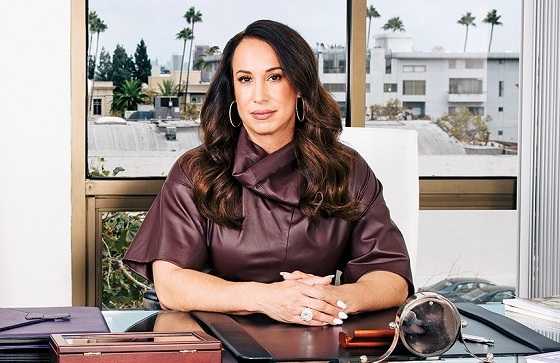 Dany Garcia is an American film producer. She is the founder and president of The Garcia Companies. She also founded the Seven Bucks Productions with her then-h [...]