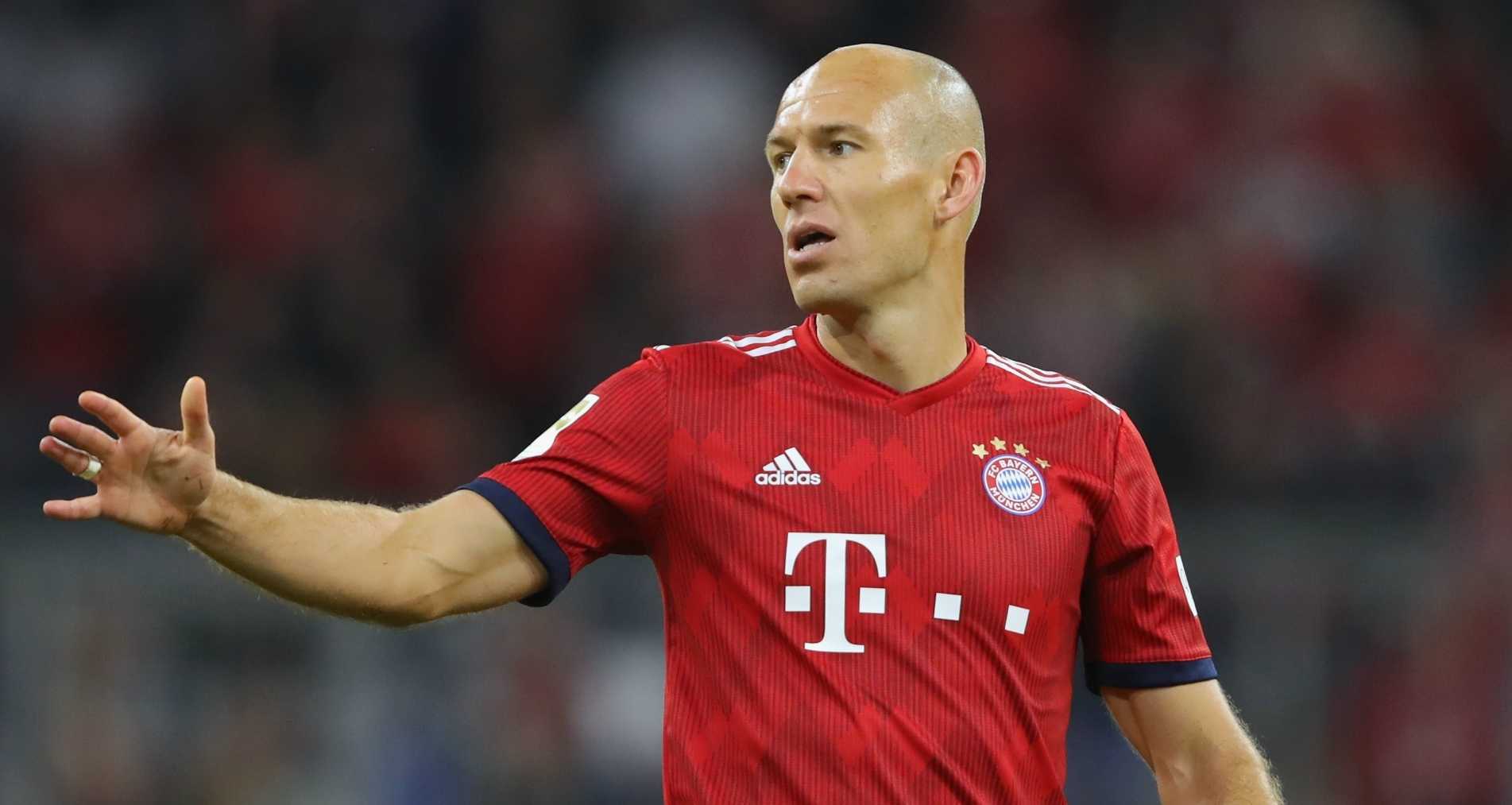 Arjen Robben Announces Retirement From Professional FootballThanks to one of the greatest wingers of all-time, Arjen Robben for his service. The 35-years old Ro [...] 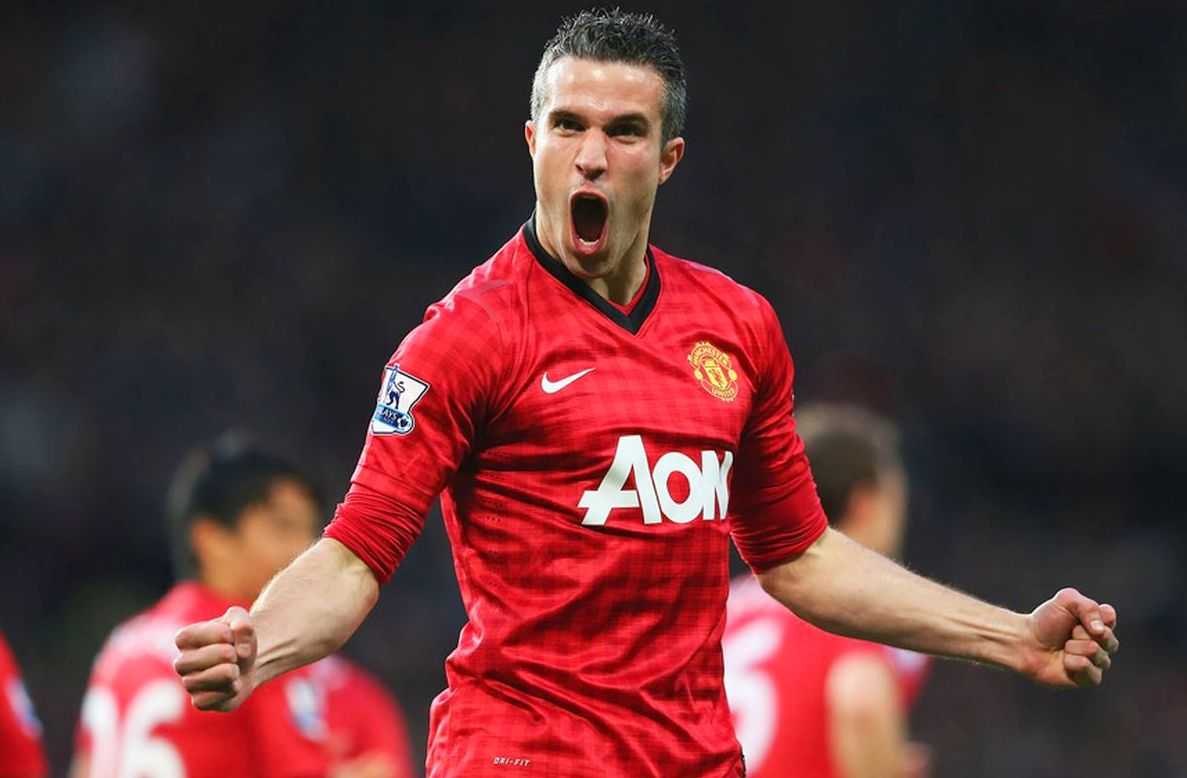 Robin Van Persie is a Dutch former professional football player. He played as a forward during his active playing career and is regarded as one of the best stri [...] 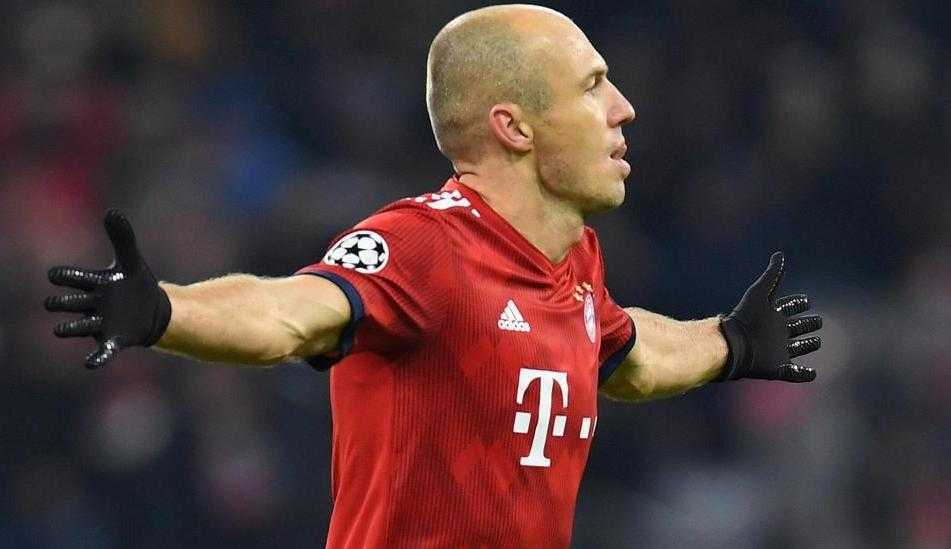 Arjen Robben is a Dutch former football player. He played as a winger for several top clubs in Europe. He is considered one of the best players in the world. He [...]