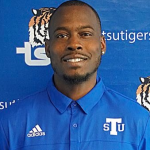 Tarvaris D'Andre Jackson famed as Tarvaris Jackson was an American football quarterback. He started his professional career with Minnesota Vikings. Later on, he also played for Seattle Seahawks and Buffalo Bills. His professional football career ended in 2015 after he announced his retirement after playing for Seattle Seahawks. The Vikings selected Jackson in the second round of the 2006 NFL Draft, and Jackson played for the Vikings from 2006 to 2010. In the year 2011, he signed with the Seahawks and he was starting quarterback for the 2011 season. Later, he was traded to the Bills before the 2012 NFL season but never played a game. He then returned to the Seahawks in 2013. He was the backup quarterback for Russell Wilson during Super Bowl XLVIII over the Denver Broncos. Overall, he was a very talented footballer. 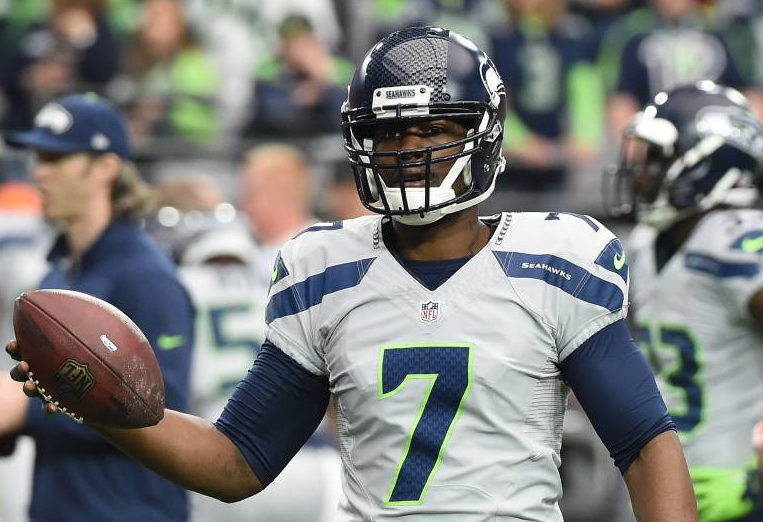 36-Years old, Former NFL quarterback Tarvaris Jackson died in a car crash in Alabama on Sunday night. He was killed when the 2012 Chevrolet Camaro he was driving "left the roadway, struck a tree, and overturned". He was transported to a hospital where he was pronounced dead. The crash occurred about 7 miles south of Montgomery, his hometown. "Our entire Vikings family is saddened by the news of Tarvaris Jackson being taken from us too soon," the Minnesota Vikings said on Twitter. "One of Tarvaris' greatest attributes was his positive outlook and approach. He genuinely cared about others, was a good friend and will be missed by family, teammates, and Vikings fans everywhere." He joined Tennessee State University as the Tigers' quarterbacks coach in 2019 after coaching at Alabama State, his alma mater, for a year. During his 10-year career with the NFL, he accumulated 45 career touchdowns.

What is the Cause of Death of Tarvaris Jackson?

Tarvaris died in a car accident on 12th April 2020, in Alabama, the United States at the age of 36. The Alabama Law Enforcement Agency said Jackson was killed in a single-car crash at 8:50 p.m. He had been driving in Pike Road, Alabama, when his 2012 Chevrolet Camaro drifted off the road, struck a tree and flipped.

What is the birthplace of Tarvaris Jackson?

Tarvaris was born as Tarvaris D. Jackson (birthname/real name) to his father Sasanque Jackson Scott on 21st April 1983, in Montgomery, Alabama, the USA. He was American by nationality and he belonged to black ethnicity. His star sign was Pisces and he followed Christian religion. Regarding her education, he graduated in 2001 from Sidney Lanier High School in Montgomery. Later, he enrolled at the University of Arkansas where he played for the Arkansas Razorbacks football team. In the year 2003, he transferred to the Alabama University. He played outstandingly well during his college years. As a senior in 2005, he became the Alabama State team captain. He threw for 2,655 yards, 25 touchdowns, and 5 interceptions. He rushed for 271 yards and 2 touchdowns on 95 carries.

How was the career of Tarvaris Jackson? 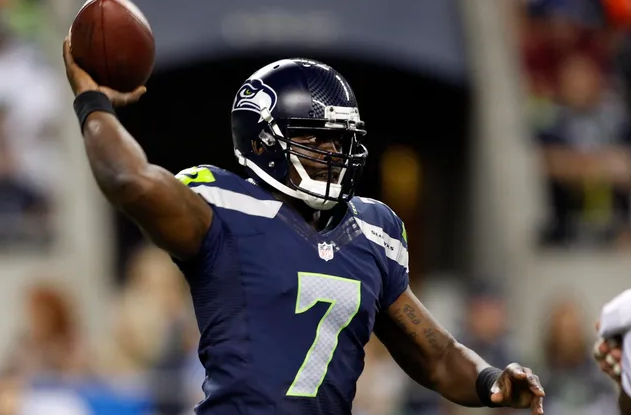 How much is Tarvaris Jackson's Net Worth as of 2020?

Tarvaris Jackson was a former American football quarterback and he had accumulated a huge amount of money from his NFL career. He paid a huge amount as salary during his playing career. His net worth at the time of his death is calculated to be $12 million. He reportedly earned $13,889,027 during his career. In the year 2013, his salary was $1,340,000; in 2014, his salary was $1,250,000 and in 2015, his salary was $1,503,027. His professional football career ended in 2015 after he announced his retirement after playing for Seattle Seahawks. Prior to his death, he was living a luxurious lifestyle from his earnings.

Who is Tarvaris Jackson's Wife? 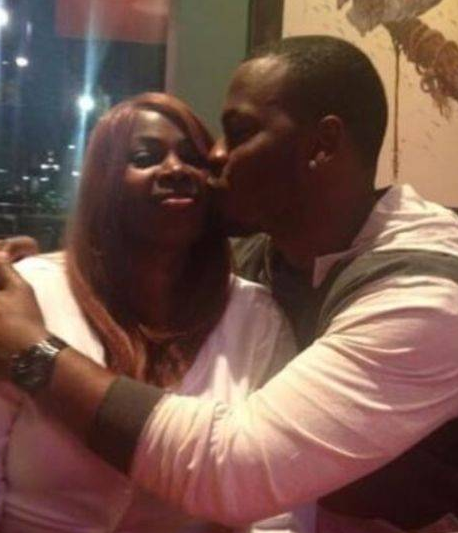 Tarvaris Jackson was a married person. During his college years, he was in an affair with several girls. However, none of his relationships lasted long. In the year 2009, he celebrated his marriage with her long time girlfriend Lakitta Jackson. Together, they were blessed with three children named Tarvaris, Takayla, and Tyson. On 24th June 2016, he was arrested by the police of a pulling gun on his spouse as he had threatening to kill her. His sexual orientation was straight.

How tall is Tarvaris Jackson?

With an athletic body build, Tarvaris Jackson was a handsome hunk. He has maintained his body a lot. He had got a great personality with a charming personality and attractive attitude attracting a lot of people towards him. He had a perfect height of 6 feet and 2 inches, which is around 1.87m. He had a weight of 225 lb, which is around 102 kg. His other body measurements is under review but it will be added soon once we get information about it.

Trivias About Tarvaris Jackson You Need To Know.