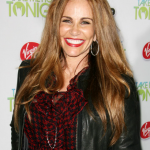 An American actress, model, comedian, and media personality was named for Tawny Kitaen who was famous for appearing in music videos of several glam rock bands, which includes "Here I Go Again", "Is This Love" by Whitesnake. She went to her first rock concert at age 14 where she saw Peter Frampton at Balboa Stadium. Being a model, she appeared in television commercials for Jack LaLanne's European Health Spas in the early 1980s and then began her acting career in 1983 with a minor role in the television movie "Malibu". Later, she also appeared in the second season of the VH1 reality TV show "Celebrity Rehab with Dr. Drew", which began in October 2008. Some of her movies and TV shows in which Tawny appeared are "The Perils of Gwendoline in the Land of the Yik-Yak", "Bachelor Party", "Witchboard", "Crystal Heart", "Happy Hour", "After Midnight", "Here We Go Again", "To Tell the Truth", "Capitol", "Hercules and the Circle of Fire", "Botched" and many more. 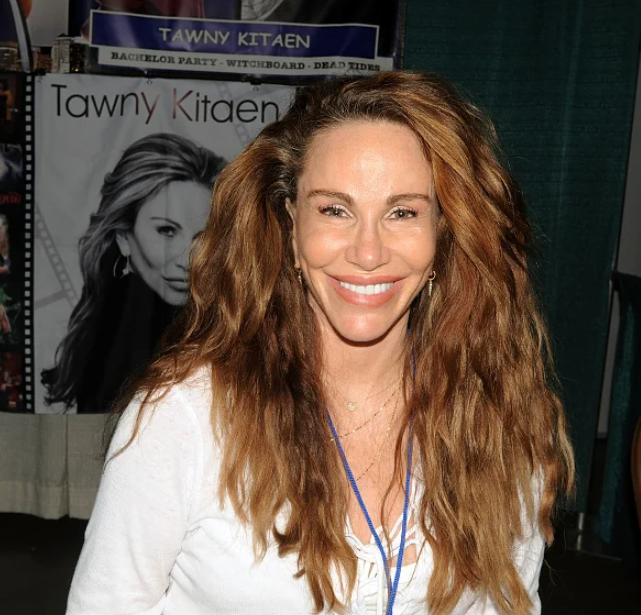 Tawny Kitaen passed away on 7th May 2021 (Friday) at her home in Newport Beach, California. She dies at the age of 59. Her death was confirmed to The New York Times by her daughter, Wynter Finley, who told the paper the cause of Kitaen's death was not immediately known. Her children, Wynter and Raine, issued a statement on the morning of May 8 via their mother's Instagram account which read, in part: "We are heartbroken and saddened to announce the death of our mom. … We miss her and love her and we know her legacy will live on forever."

What was the Ethnicity of Tawny Kitaen?

Julie E. "Tawny" Kitaen was born on 5th August 1961 holding the nationality of American as her place of birth was in San Diego, California, the USA. She began using the nickname "Tawny" at the age of 12 on her own initiative. She came from a mixed ethnic background of Ashkenazi, English, and Scottish. She lastly celebrated her 59th birthday. Leo was her horoscope sign and her religion is Jewish. She was the daughter of Linda Kitaen (née Taylor), a housewife and one-time beauty pageant participant, and Terry Kitaen, an employee of a neon sign company. 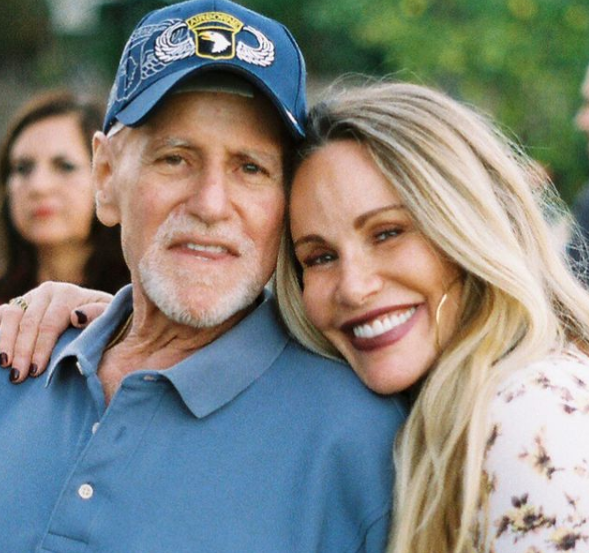 About her education, Tawny dropped out of Mission Bay High School and then moved to Los Angeles.

How was the Career of Tawny Kitaen? 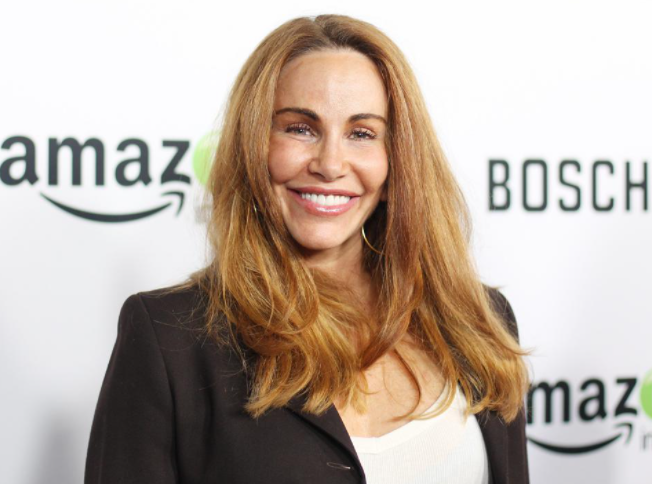 Who was Tawny Kitaen married to?

Tawny Kitaen was a married woman. She married her first husband, Chuck Finley from the year 1997 to 2002. Chuck Finley was a baseball player. Their married life was ended through divorce as Finley filed for divorce. In the year 2002, she was charged with domestic violence for an incident involving Finley. Chuck and Tawny shared two daughters together named Wynter Finley (born 18th March 1993) and Raine Finley (born 1st June 1998). After then, she married her second husband, David Coverdale in the year 1989. David Coverdale is a Whitesnake singer. Due to some misunderstanding, the duo divorced in the year 1991. At the time of her death, she was single and she was not dating or having affairs with anyone neither she had a boyfriend. Her sexual orientation was straight. 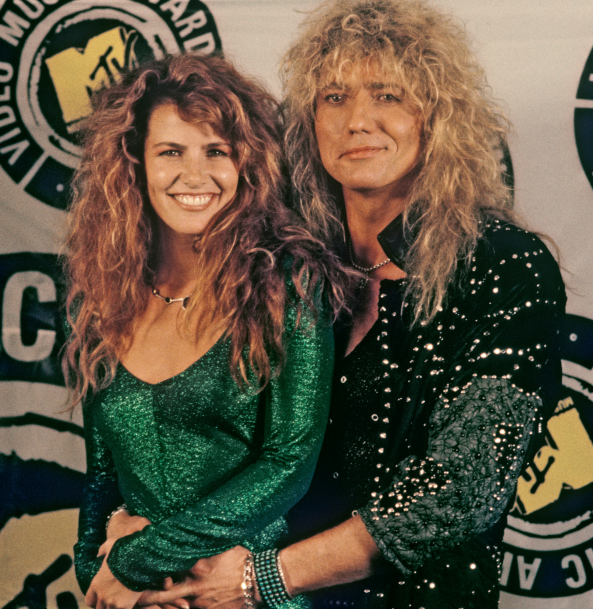 Back then, prosecutors charged Kitaen with possessing 15 grams of cocaine in her San Juan Capistrano home in Orange County. It was in November 2006. In December 2006, she entered a six-month rehabilitation program in exchange for the dismissal of a felony drug possession charge. On 26th September 2009, she was arrested for driving under the influence in Newport Beach, California. 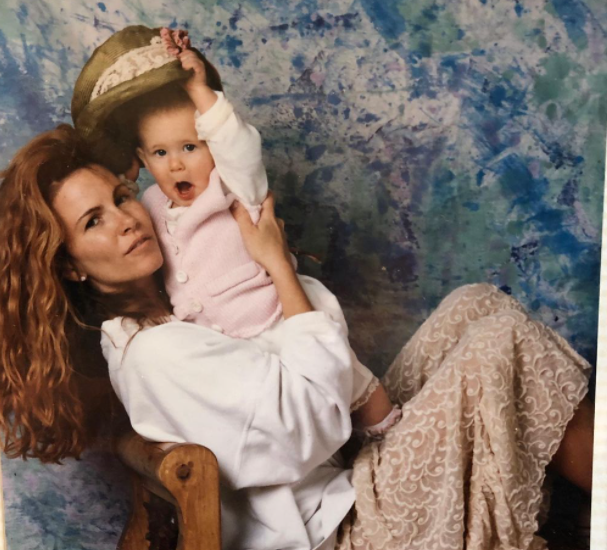 How much is Tawny Kitaen Net Worth?

Actress, Tawny Kitaen's net worth is estimated to have $500,000 at the time of her death. Whereas her salary and career earnings are still a mystery as she has not mentioned anything about her wealth details to the media. Her major source of wealth was from an acting career whereas she was also making a cool amount of money from her modeling career. She was living a cool lifestyle prior to her death.

How tall was Tawny Kitaen?

Actress and model, Tawny Kitaen had a well-maintained body. Her body build was slim. She had a perfect height of 5 ft 7 in. Her body weight was 55 KG with a body measurement of 33-24-33 in. Her bra size was 34B. She had a pair of dark brown eyes and her hair color was red. She reportedly had some excessive plastic surgery procedures.

Trivias About Tawny Kitaen You Need To Know.