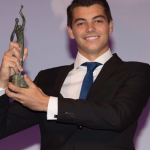 Taylor Harry Fritz, excellently known as Taylor Fritz is an American professional tennis player. He is well known for being the fastest American to appear in an ATP final, reaching the final of the Memphis Open in his third career event. He was the 2015 ITF Junior World Championship and he broke into the top 100 rankings for the first time in February of 2016. He turned pro after winning the Junior US Open in 2015 and he won his first match at a major tournament by knocking out Marcos Baghdatis at the US Open in 2017. In 2021, he reached the third round at the Australian Open, where he was defeated by Serbian tennis player Novak Djokovic. He seeded 15th at the Dubai Championships, 22nd at the Miami Open, and 30th at the French Open. He also beat Tommy Paul at the 2021 St. Petersburg Open, before losing to Marin Cilic in the final. Taylor beat Lorenzo Sonego, Cameron Norrie, and Andrey Rublev at the 2021 Rolex Paris Masters before he lost once again to Novak in the semifinals - but his run at the tournament made him the number one American player in singles. Moreover, he has a career-high singles ranking of world No. 16 by the Association of Tennis Professionals (ATP), achieved on 21st February 2022.

What Nationality is Taylor Fritz?

Taylor Fritz stepped for the very first time into the world on 28th October 1997 in Rancho Santa Fe, California, U.S. He was born with the real name of Taylor Harry Fritz in a Christian religious family. He is of American nationality and he came from American-white ethnic background. Taylor's present age is 24 which he celebrated back in 2021 and as per his birthdate, his star sign is Scorpio. Thus, his race is white. His mother Kathy May Fritz was a top-10 player, and his father Guy Henry Fritz also played professional tennis and was named US Olympic Development Coach of the Year 2016. He also has two siblings named Chris Paben and Kyle Paben.

Talking about Taylor's education, he attended Torrey Pines High School, where he won the CIF singles title in the San Diego section as a freshman. 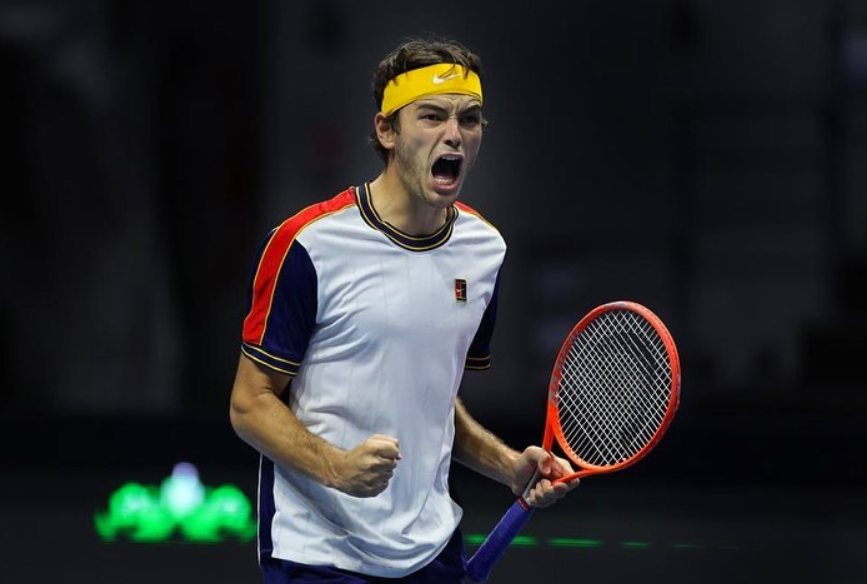 Taylor Fritz is a married tennis player. He was married to fellow tennis player Raquel Pedraza - whom he wed in 2016 at the age of 18. They welcomed a son together in 2017, named Jordan Fritz, but announced that they were divorcing in December 2019. 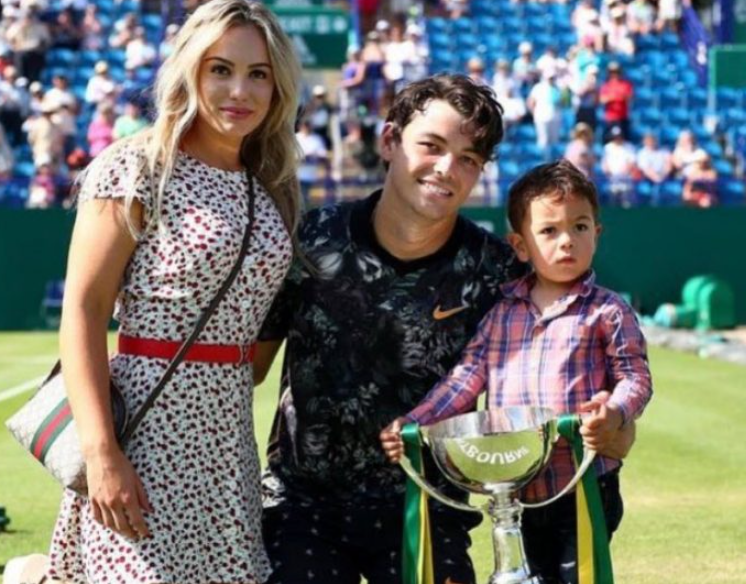 Fritz is currently in a romantic relationship with a TikTok star Morgan Riddle who has become a viral star by flaunting her very lavish lifestyle on social media - documenting private jet rides, beach-front vacations, tours of extravagant cities, and courtside seats at her boyfriend's matches while traveling around the world supporting her sports star beau. She is of Polish descent but grew up in Minnesota, now lives in Los Angeles, California - but spends much of her time traveling around the world supporting her famous boyfriend while documenting her globe-trotting lifestyle online for her hundreds of thousands of followers.

She moved to New York City to attend Wagner College in 2015, where she graduated in 2019 with a Bachelor's Degree in English Langue and Literature. After school, she got a job as a media director at an apparel brand in Minneapolis called Love Your Melon, while also covering entertainment news and giving lifestyle tips as an on-air host for the popular YouTube account Hollywire. It's unclear how she and Taylor, 24, met, but they started dating in June 2020. Now, she often flaunts her exciting and luxurious life on Instagram and TikTok, where she has racked up more than 220,000 followers and five million likes across her videos. 'When you start dating a professional tennis player and literally all you do is travel the world, dress cute, drink champagne, and go to tennis matches,' she wrote in one of her TikTok videos, as the song Lucky by Britney Spears played in the background. Furthermore, talking about Taylor's sexual orientation, he is straight. 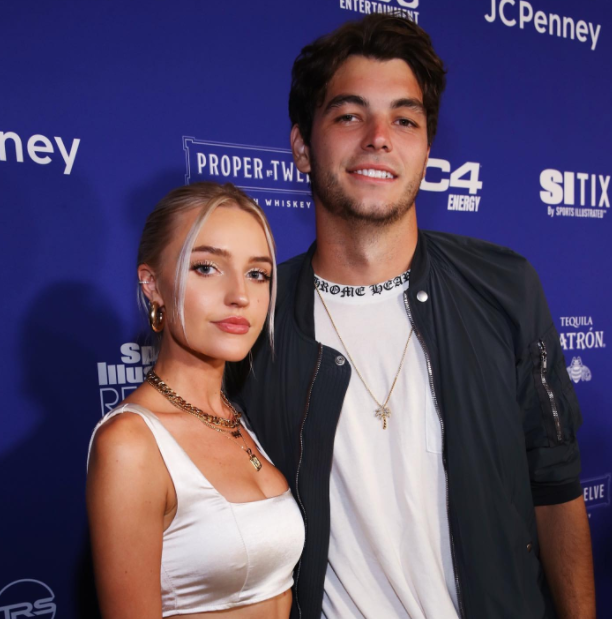 What to know about Taylor Fritz's Model Girlfriend, Morgan Riddle?

How much is Taylor Fritz worth?

Taylor Fritz has a net worth of $3 million as of 2022 whereas he has also a handsome amount of salary which is around $500,000 per year. He made prize money of $1,170,678 in single and $104,562 in doubles. Overall, his career earning is reported $3,113,950, combining singles and doubles. Fritz is sponsored by Babolat for tennis rackets and wears Nike clothing and shoe. He is also seen promoting brands like Mindful Chef, Jack Black Men's Skincare, and Diesel on his socials. In addition, his major source of income is from his tennis career.

How tall is Taylor Fritz?

Taylor Fritz is 6 feet 4 inches (1.93m) tall and his body weighs around 87 kg (190lbs). Blessed with great height and physique, he still carries the aura to rock the shirtless avatar. He has dark brown hair and eyes color. Additionally, Taylor's body build type is athletic. He has maintained his shape over the years with regular exercise it seems.

Trivias About Taylor Fritz You Need To Know.