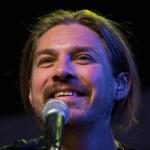 Taylor Hanson is an American musician who is mostly known as a member of the pop-rock band "Hanson". The band "Hanson" is formed by him and his brothers, Isaac and Zac. He is also the lead vocalist of the supergroup "Tinted Windows" and also plays keyboard, percussion, drums, guitar, and piano. He is also the co-founder of the record label "3CG Records along with his brothers, Isaac and Zac.
He is active in the social media platform with around 182k followers on his Instagram: @taylorhanson
Besides on 15th September 2020, he announced that he and his wife, Natalie are expecting their 7th child to be born in December 2020 through his Instagram post. On his Instagram, he posted a picture of him and his wife and wrote that they are expecting their 7th one in December.

What is Taylor Hanson famous for? 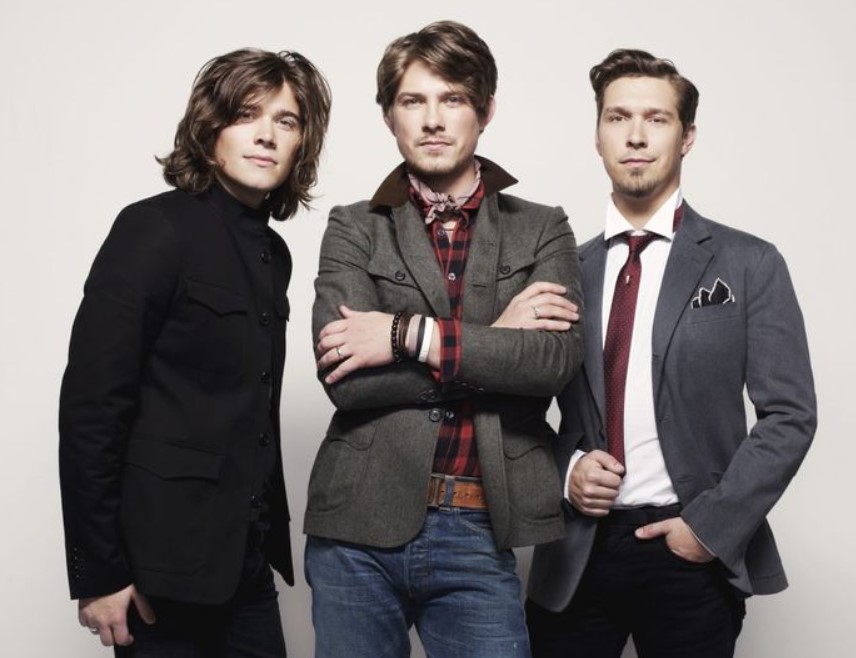 Where is Taylor Hanson from?

Taylor Hanson was born on March 14, 1983, in Tulsa, Oklahoma, United States. His birth name is Jordan Taylor Hanson. American is his nationality. His ethnicity is White while Pisces is his zodiac sign.
He was born as the second son of seven children of Clarke Walker Hanson(father) and Diana Frances Hanson(mother). He has an elder brother, Isaac Hanson. His younger brothers are Zac, Zoé, and Mackenzie(Joshua). He has two sisters, Jessica and Avery. His two brothers, Isaac and Zac are also a musician and a member of the band "Hanson".
He was raised in his hometown, Tulsa along with his siblings. Since his childhood, he was interested in singing. As a child, he also took music classes and learned to play different musical instruments.
In 1992, he and his brothers, Isaac and Zac formed a band named The Hanson Brothers which later changed to "Hanson". At that time, Isaac was 11, he was 9 and Zac was 6 years old. The band firstly performed in many small concerts in and outside of Tulsa. The other band members are Dimitrius Collins and Andrew Perusi. 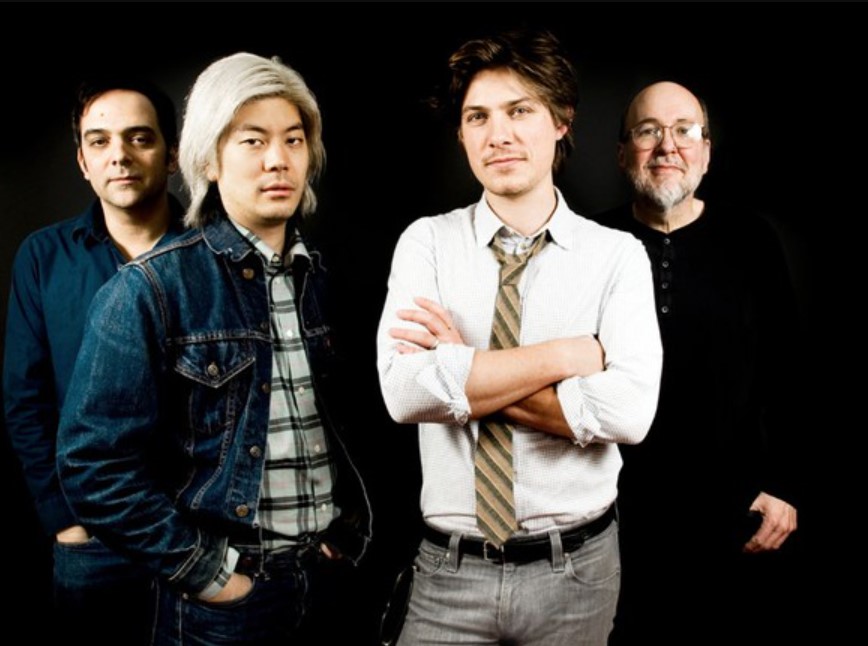 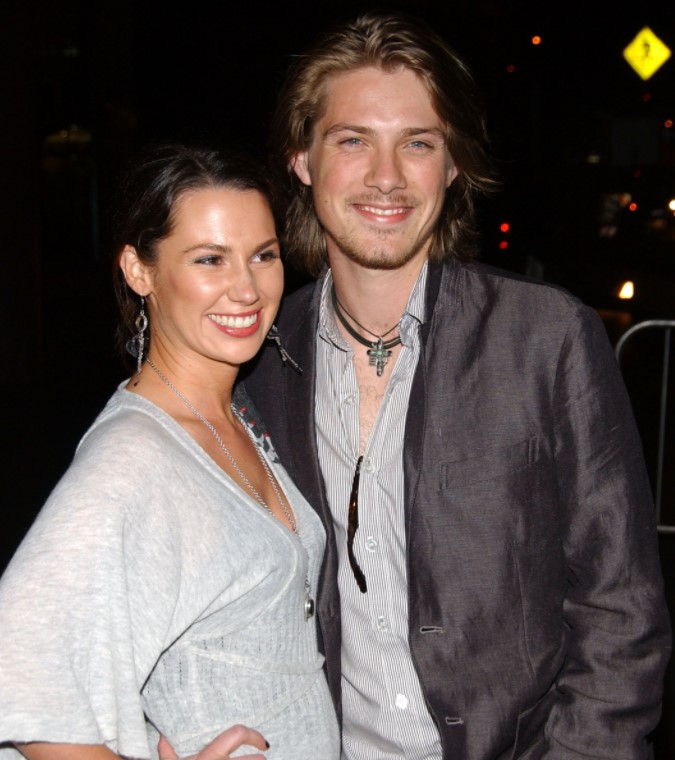 The American musician, Taylor Hanson has been married only once in his life. He is married to Natalie Anne Bryant. They first met each other in 2000.
The couple is blessed with six children. Their first son, Jordan Ezra Hanson was born in 2002. His younger children are Penelope Anne Hanson (born 2005), River Samuel Hanson (born 2006), Viggo Moriah Hanson (born 2008), Wilhelmina Jane Hanson (born 2012), and Claude Indiana Emmanuel Hanson(born 2018).
Recently on 15th September 2020, he announced on his Instagram account that he and his wife are expecting their 7th child to be born in December 2020.
At present, he is living a happy life with his family in Los Angels. 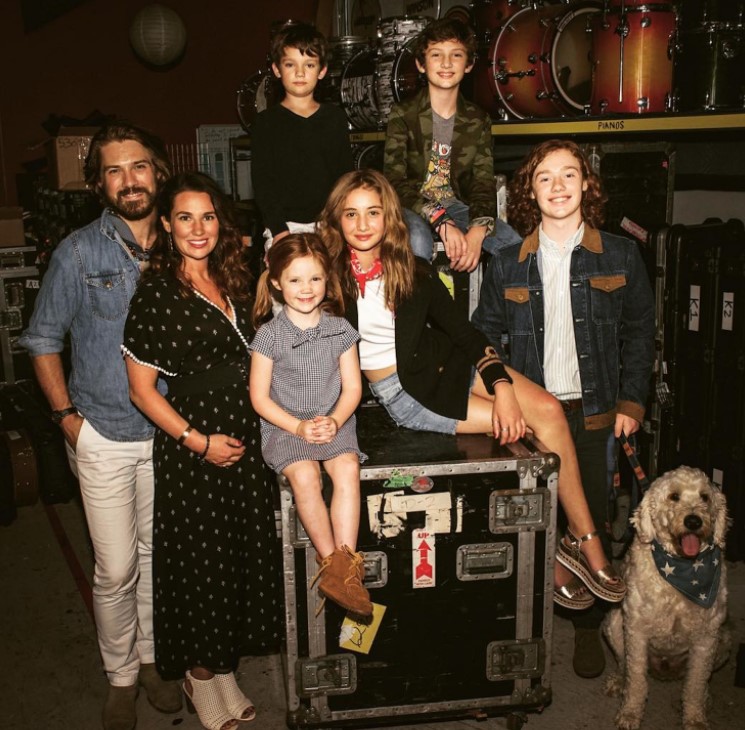 The American musician, Taylor Hanson has made a handsome amount of money from his profession since starting his career in 1992. He has an estimated net worth of $20 million as of 2020. His net worth includes all his property and his present earnings. At present, he is living a luxurious lifestyle with his earnings.

The 37 years aged, Taylor Hanson has a well-maintained body. He has a fair complexion with golden-brown hair and a pair of black eyes. He stands at a height of 6ft (1.85m) and has a bodyweight of 62kg. He has no tattoos in his body and he wears the shoe of size number 8(US).
Facebook Twitter Pinterest Reddit