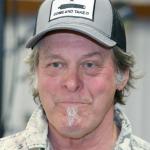 Theodore Anthony Nugent, popularly known as Ted Nugent is an American singer-songwriter, guitarist, and pro-gun political activist. Nugent rose to prominence as the lead guitarist of the rock band, The Amboy Dukes. The band was formed in 1963 and is known for its hit single, "Journey to the Center of the Mind". The band dismissed in 1975 and Nugent pursued a solo career. During his solo career, he collaborated with numerous artists. He also became a member of the rock supergroup, Damn Yankees. This group is known for their songs, "High Enough" and "Where You Goin' Now". The group went on hiatus in 1994 when Nugent revived his solo career. They later reunited in the late 1990s.

Besides his music career, Nugent is a pro-gun political activist. He is the board member of the National Rifle Association. He is also known for his political views and controversial statements.

What is Ted Nugent Famous For?

Where is Ted Nugent From?

Ted Nugent was born on 13 December 1948. His birth name is Theodore Anthony Nugent. His birth place is in Redford, Michigan in the United States. He holds an American nationality. He was born to father Warren Henry Nugent and mother Marion Dorothy. He has 3 siblings, Jeff, John, and Kathy. He grew up in Detroit, Michigan. His zodiac sign is Sagittarius. Regarding his educational background, he attended St. Viator High School in Arlington Heights, Illinois, and William Fremd High School. After high school, he attended Oakland Community College.

Nugent comes from a military family. His father was a career army sergeant. However, Nugent never served in the army. Nugent stated in interviews during the 1990s that he deliberately failed his draft physical test by taking drugs, eating nothing but junk food for days beforehand, and defecating and urinating in his pants. He later stated in a 2018 interview that his defecation story was for his and his band's amusement. His Selective Service classification record shows that he initially qualified for student deferments. He failed a draft physical in August 1969. He was reclassified 4-F. 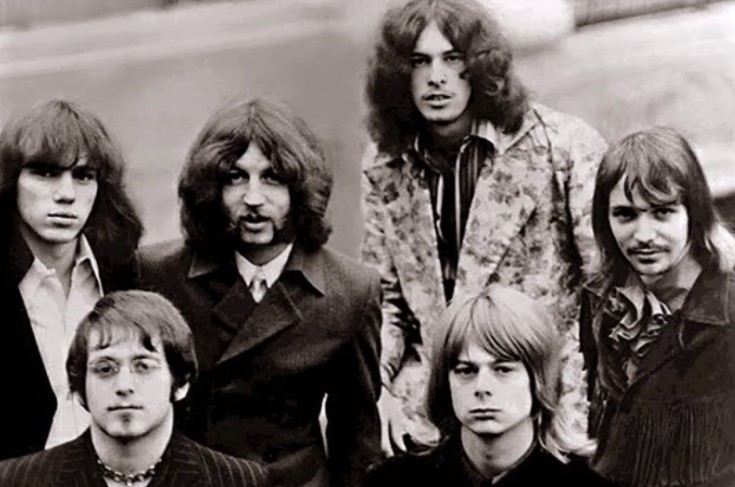 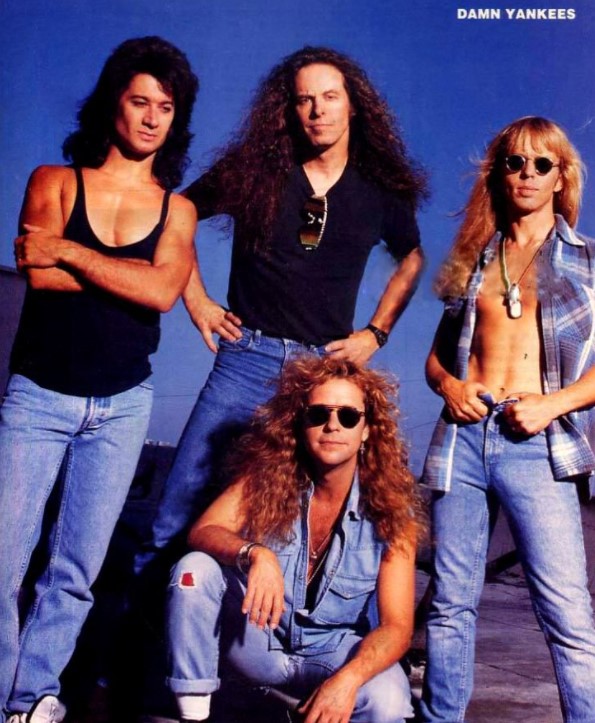 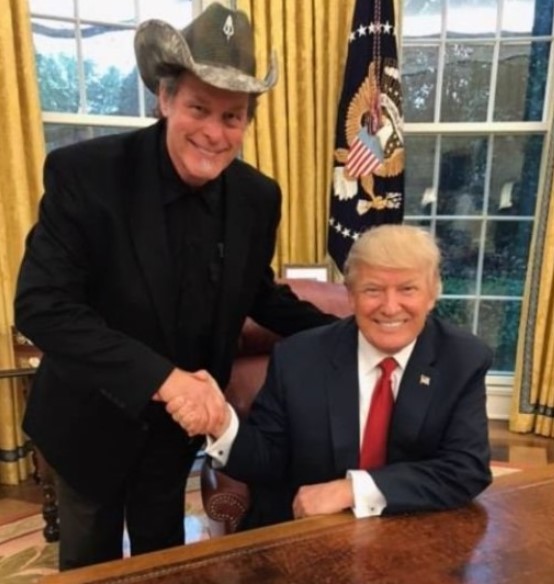 Ted Nugent is a pro-gun political activist. He advocates for hunting and gun ownership rights. He is also a board member of the National Rifle Association.

Nugent is also known for his political stand. He is a pro-Republican and has made several controversial political comments. He was a vocal critic of former US President, Barack Obama. 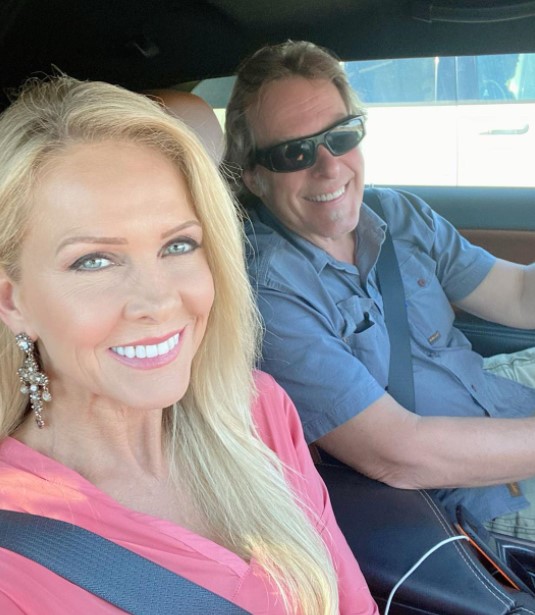 Ted Nugent dated several women in the past. Among several relationships, he married twice. He first married Sandra Jezowski in 1970. The couple shared two children, a son, Theodore Tobias "Toby" Nugent, and a daughter, Sasha Nugent". The couple divorced in 1979. Sandra died in a car crash in 1982. He then married Shemane Deziel in January 1989. The couple shares a son, Rocco Winchester Nugent.

Nugent also has children from other relationships. He father a boy, Ted Mann, and a girl before marrying his first wife, Sandra. Nugent gave up them for adoption in infancy. Their existence became public only in 2010 when those kids sought to learn the identity of their biological father. He also fathered a son with Karen Gutowski while he was married to Shemane. He agreed to pay $3,500 monthly in child support. Altogether, he has 6 children.

He was accused of having sexual relationships with underage girls. He denied the accusations.

Nugent suffers from hearing loss. He announced via social media in April 2021 that he tested positive for COVID-19. He had previously claimed COVID fake and refused to get the vaccine. He referred to it as the "Chinese shit".

Ted Nugent stands at a height of 1.83 m i.e. 6 feet tall. He has a body weight of 181 lbs i.e. 82 kg. He has an average body build. His eye color is green and his hair color is salt and pepper. His sexual orientation is straight.

Ted Nugent is one of the successful musicians. Having started his music career in the 1960s with the band The Amboy Dukes, the band released 7 albums before being disbanded in 1975. He pursued a solo music career and has already released 17 studio albums to date. As a member of the supergroup, Damn Yankees, they released 2 albums. In his music career that has spanned over 7 decades, he has given numerous hit songs and albums. The majority of his income came from his music career. He also earned from television endeavors where he starred in numerous television shows. Summing up, he made his fortune from the music industry. At present, his net worth is estimated at around $10 million.