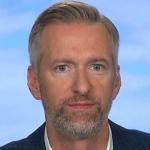 Ted Wheeler is an American politician. He is a member of the American Democratic Party and has served as the Mayor of the great City of Portland, Oregon since 2017. He is s sixth-generation Oregonian. He was born in Portland to a family with roots in the Oregon timber industry. He was also served as Oregon State Treasurer from 2010 to 2016.

On July 22, 2020, Portland's Mayor Ted Wheeler had addressed a large crowd of protesters at about 11:30 p.m., and federal officers used tear gas to disperse the protesters during the 55th consecutive night of protests in downtown Portland outside the Multnomah County Justice Center.

"What I saw last night was powerful in many ways, I listened, heard, and stood with protesters. And I saw what it means when the federal government unleashes paramilitary forces against its own people."

"It is unconscionable and un-American. We are all committed to change—this must stop so the work can move forward."

On July 30, 2020, He apologizes for the Portland Police Bureau's excessive use of tear gas on protesters.

What is Ted Wheeler famous for?

Where was Ted Wheeler born?

Ted Wheeler was born in Portland, Oregon, the USA on August 31, 1962. His birth name is Edward Tevis Wheeler. He was born to father, Sam Wheeler, and mother, Leslie Wheeler. He has three siblings: Tom Wheeler, John Wheeler, Chuck Wheeler. He holds an American nationality and belongs to white ethnic background. 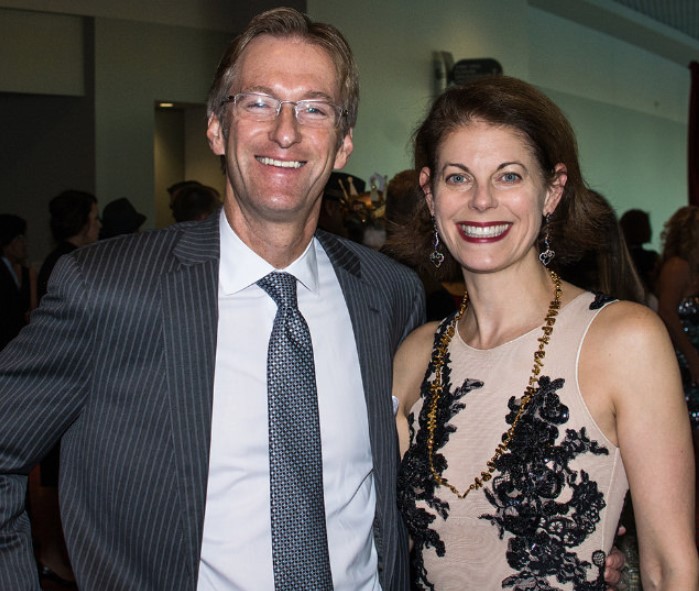 Ted Wheeler is a married man. He married Katrina Maley Wheeler in 2005. The couple has a daughter. Their daughter is in middle school. In January 2020, the couple has confirmed they are getting divorced. They lived in Southwest Portland. 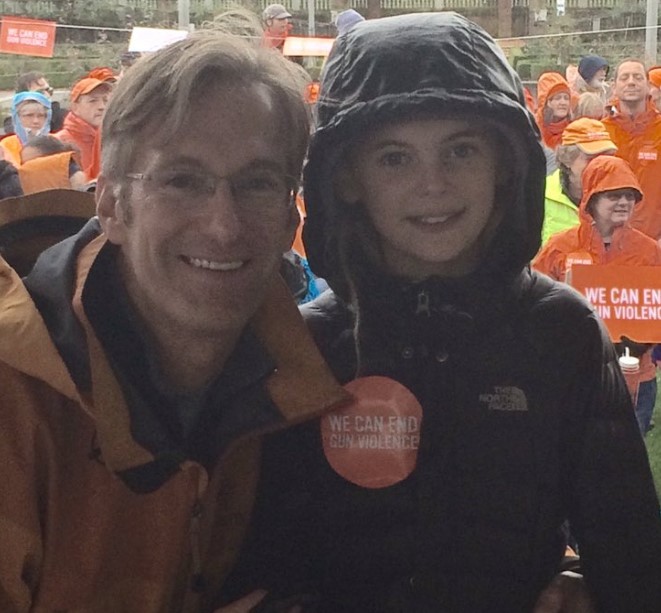 Ted wheeler is a handsome man with a fair skin tone. There is no information about his body measurements such as height and weight are not available. His sexual orientation is straight.

Ted Wheeler is the Mayor of Portland, Oregon. He is a former executive in the financial industry. He has also worked for several different financial services companies including Bank of America and Copper Mountain Trust. He makes a decent income from his political career. His net worth is estimated to be $1.5 million.