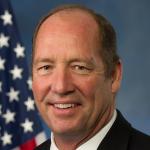 Ted Yoho is an American politician and a member of the Republican Political Party.  He is the U.S. Representative from Florida’s 3rd congressional district since 2013 and currently serving his fourth term in Congress. He was elected as a Republican to the 113th Congress in November 2012 and won re-election for his fourth term in the 116th Congress. Yoho is a former Veterinarian who worked as a professional veterinarian for 30 years in North Central Florida. 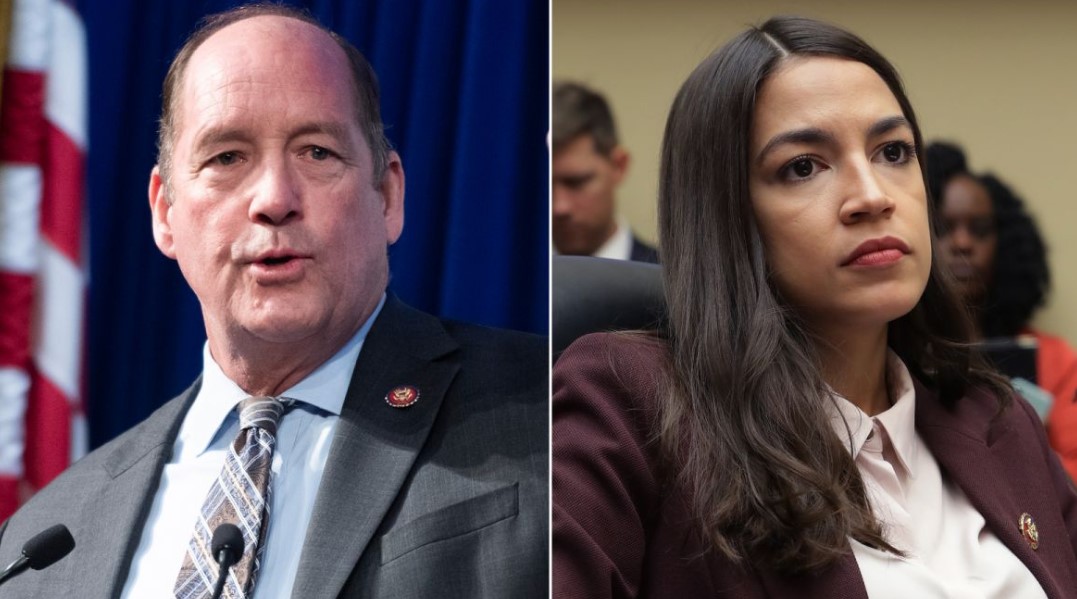 In July 2020, Ted Yoho has got a heated controversial argument with Alexandria Ocasio-Cortez on the hike in the crime rates in New York City that are happening due to poverty issues.

According to a reporter from The Hill, who had overheard the conversation over New York’s unemployment and crime policies. The reporter revealed that Yoho called congressional representative Alexandria Ocasio-Cortez disgusting and freaking out of mind. In return, she called him rude and this made him angry. Thereafter, Yoho called her a "fucking bitch".

Alexandria Ocasio-Cortez confirmed the incident on Twitter and on the house floor. But his office denied that he had made that comment and instead said he "made a brief comment to himself as he walked away summarizing what he believes her policies to be: bullshit. Later on, he decided to apologize to Ocasio-Cortez on the issue. He says "I rise to apologize for the abrupt manor in which I spoke to my colleague. While it is true we disagree about policy and vision for America, it doesn’t mean we should be disrespectful." However, Ocasio-Cortez does not accept Yoho's apology and writes; "I will not teach my nieces and young people watching that this an apology, and what they should learn to accept. Yoho is refusing responsibility."

What is Ted Yoho Famous for?

Where is Ted Yoho from?

Ted Yoho was born in Minneapolis, Minnesota, the United States on April 13, 1955. His birth name is Theodore Scott Yoho. He holds an American nationality and his ethnicity is  White Caucasian. He followed Christianity religion and his zodiac sign is Aries. There is no information about his parents and siblings.

He grew up in his hometown Gainesville, northern Florida where he attended school. Later, he enrolled in Broward Community College and earned an AA degree. He attended the University of Florida and earned a baccalaureate (bachelor's degree) in animal science. Thereafter, he attended the University of Florida College of Veterinary Medicine and received a doctorate in veterinary medicine in 1983. 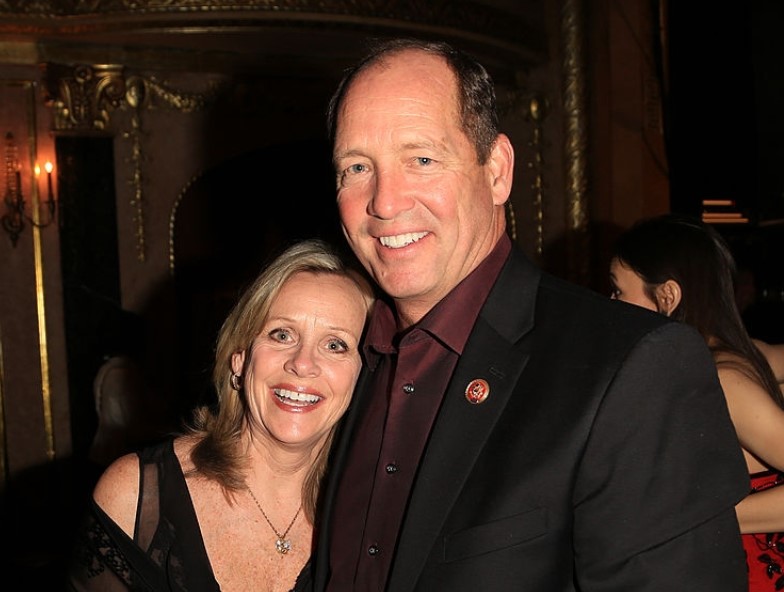 Ted Yoho is a married man. He married Carolyn Yoho at age of 19 in 1975. Ted and Carolyn met the first time when they were in their fourth grade. The couple is the proud parents of two daughters; Katie Yoho and Lauren Yoho and a son Tyler Yoho. His sexual orientation is straight. He has a grandchild Ted Yoho Rhilyn Breeze. Ted Yoho resides in Gainesville, Florida (USA) with his family. 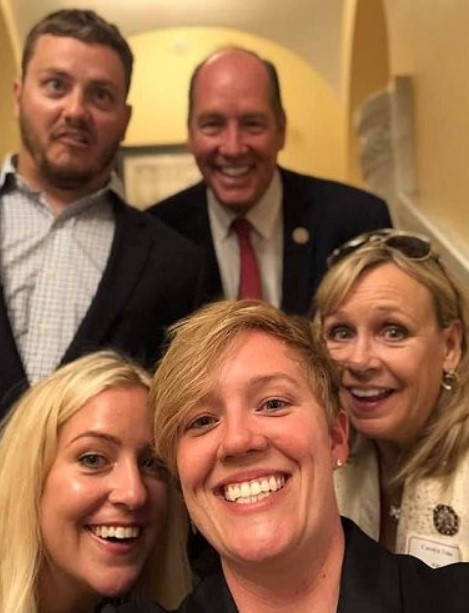 Ted Yoho is a handsome man with a fair skin tone. He has an average height and weight. His body measurements are not determined. His eye color is black and his hair color is dark brown. He wears dress size 4 (US) aid his shoe size is 8 (US).

Ted Yoho has quite good earnings from his professional career as a veterinarian and a businessman. Also, he is an American Politician. His major source of earnings comes from his Political Career. His net worth is estimated to be around $1 million but his salary is not revealed yet.