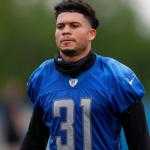 Jalen Tabor, professionally popular by the name  Teez Tabor is an American football player. He plays as a cornerback for the San Francisco 49ers of the National Football League (NFL). Detroit Lions drafted him in the 2nd round of the 2017 NFL Draft. He played college football at the University of Florida, where he earned First-team ALl-SEC twice.

What is Teez Tabor Famous For? 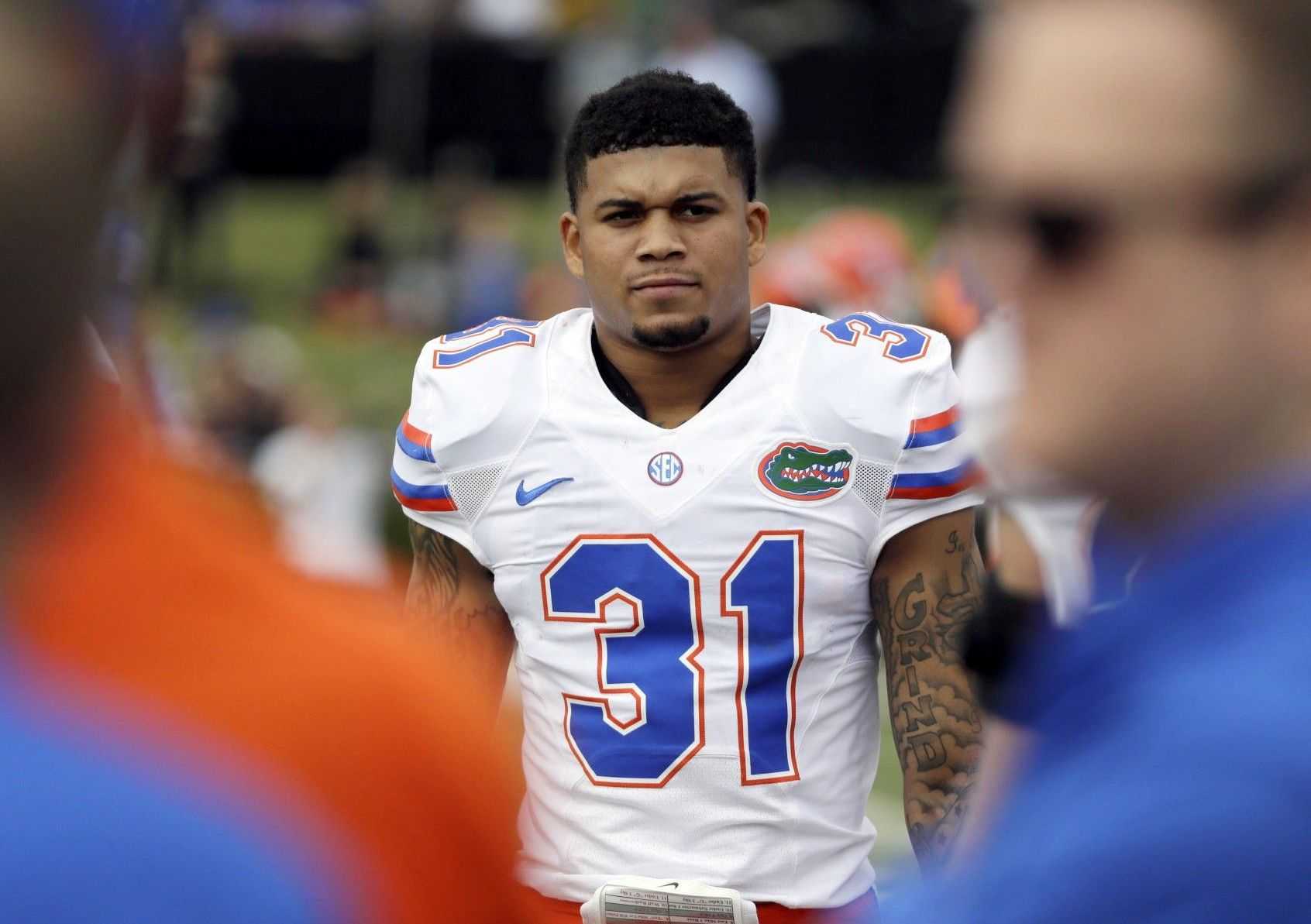 Where was Teez Tabor Born?

Teez Tabor was born on 31 December 1995. His birth name is Jalen Tabor. His birth place is in Washington, D.C. in the United States. He holds American nationality. He was born to a mother Merri Tabor. Information about his father is not available. He has a younger brother named Roger Tabor. 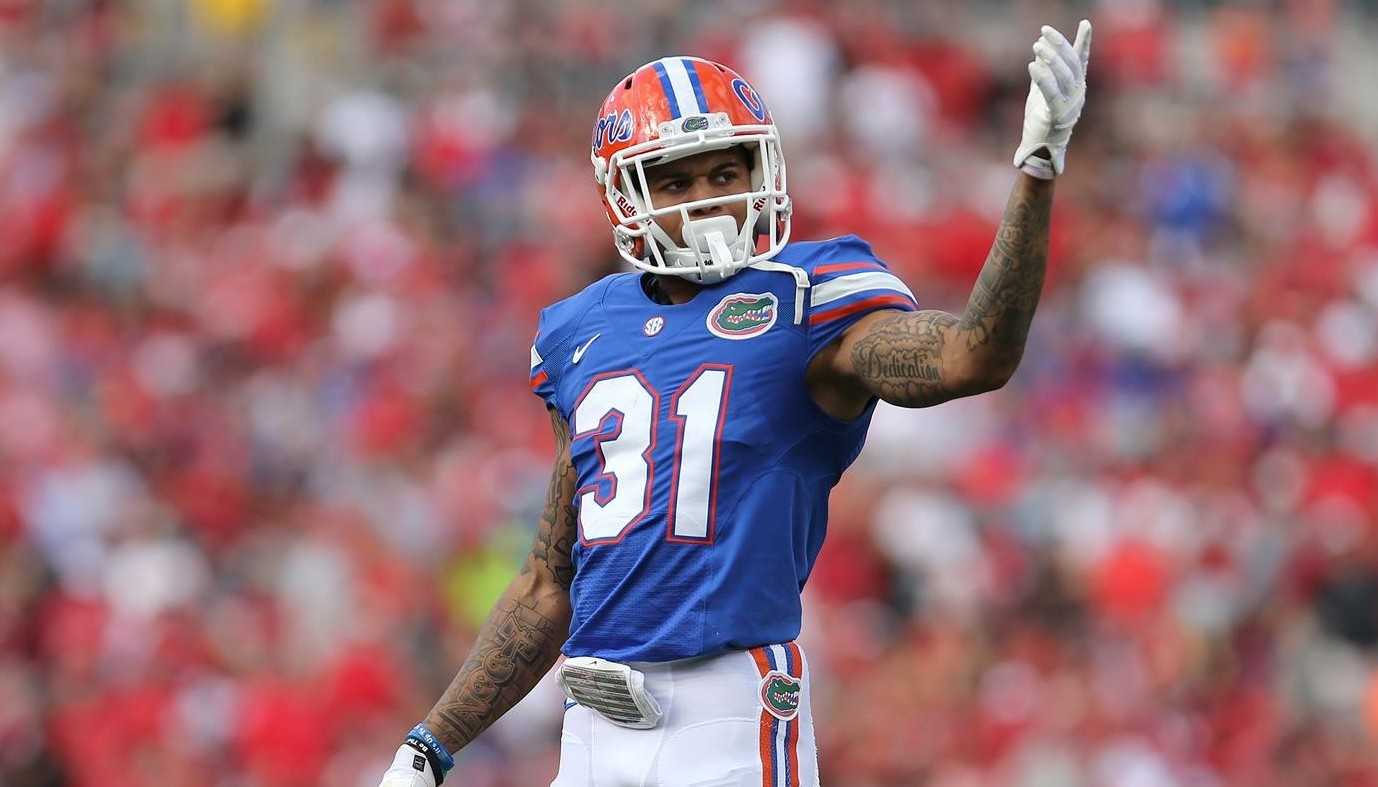 He recorded 31 tackles, 1 interception, and 2 sacks in 12 games and 5 starts in his true freshman year at Florida.

He earned 2 consecutive first-team All-SEC selection while at Florida.

He forgo his senior year at Florida to enter the 2017 NFL Draft. 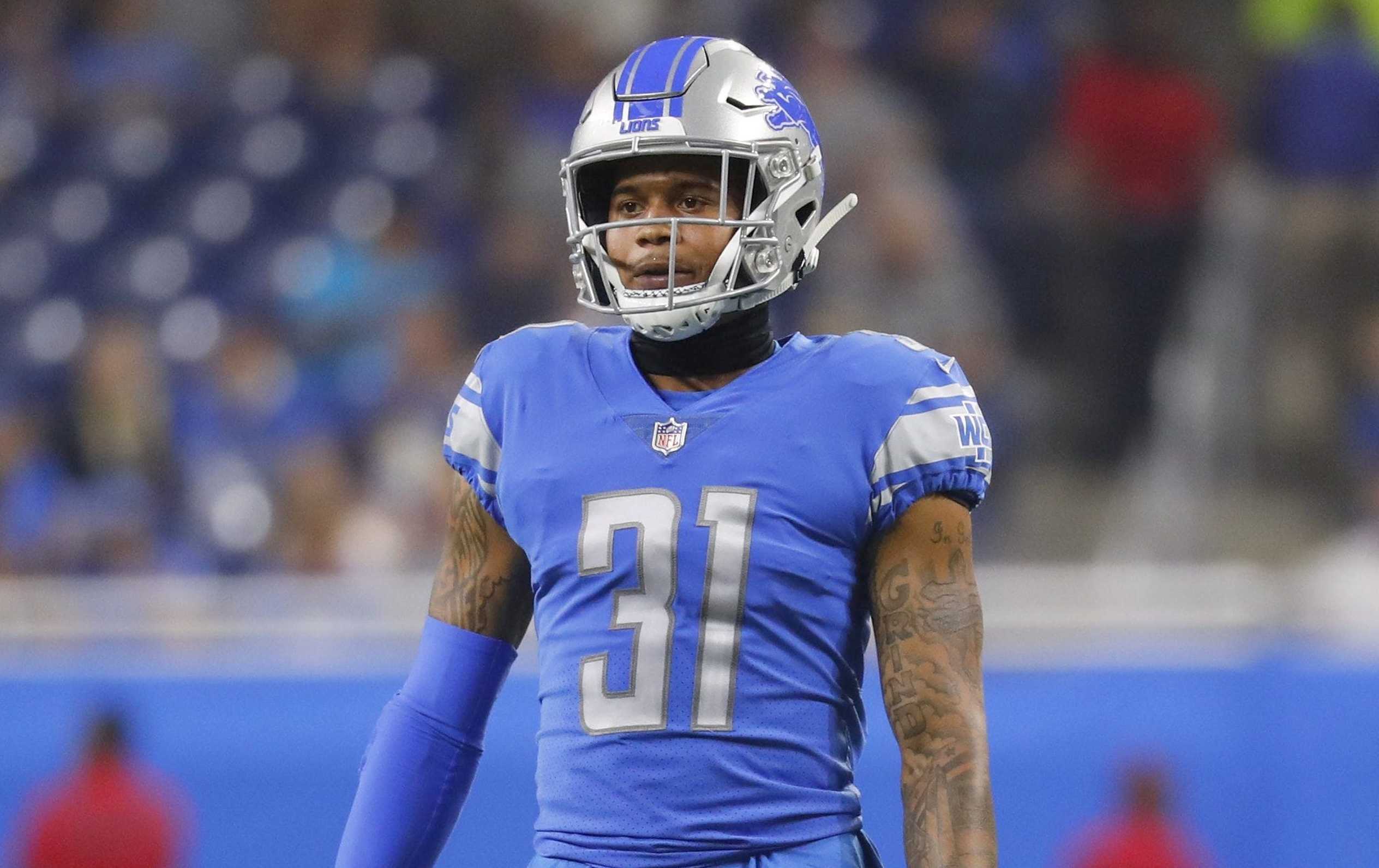 Detroit Lions selected him in the second round with 53rd overall pick in the 2017 NFL Draft.

He competed for the starting cornerback position but was named the fourth cornerback behind veterans Darius Slay, Nevin Lawson, and D.J. Hayden.

He made his professional regular-season debut against the Minnesota Vikings on 1 October 2017.

The San Francisco 49ers signed Tabor to their practice squad on 30 September 2019. 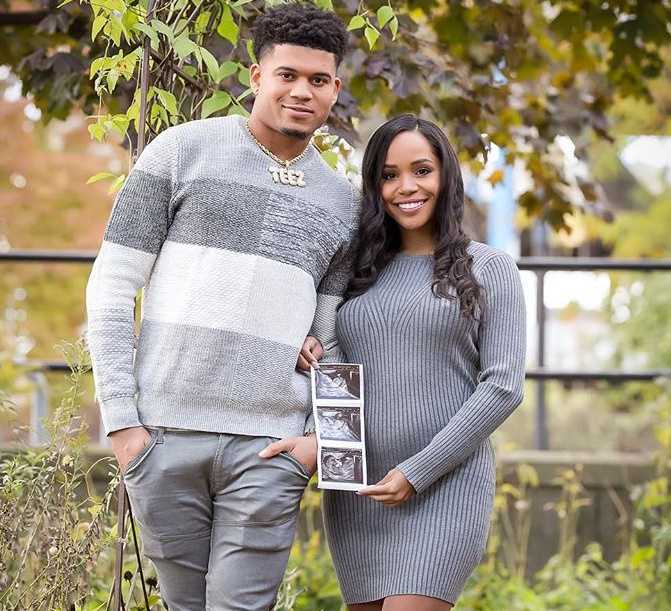 Who is Teez Tabor Dating?

Teez Tabor is unmarried but not single. He is in a relationship. He has a daughter named Ariah Tabor.

He has over 54k followers on his Instagram@teez. 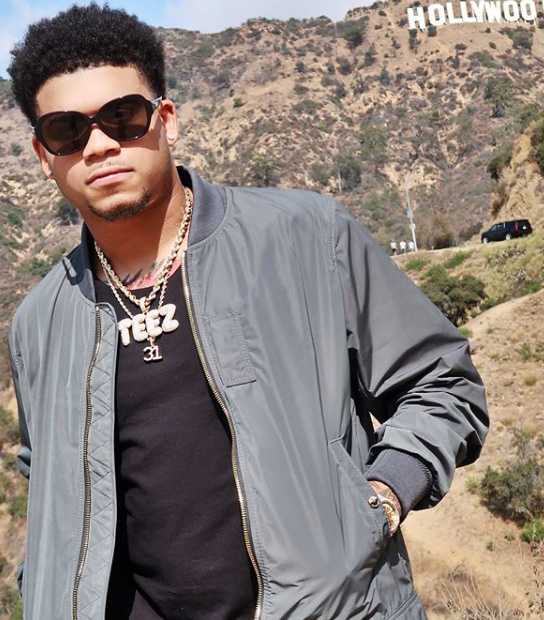 What are Teez Tabor Body Measurements?

What is Teez Tabor Net Worth?

Teez Tabor earns from his professional football career. He had signed a four-year contract worth $4.82 million that included $2.33 million guaranteed and a signing bonus of $1.64 million with the Detroit Lions. However, the Lions released him in August 2019. Though the 49ers signed him to their practice squad, his future is NFL has become uncertain. His net worth and salary will be updated soon.

Trivias About Teez Tabor You Need To Know.