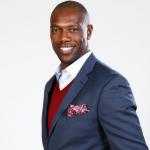 Terrell Owens is a former American football wide receiver who is regarded as one of the best players of his era was also a six-time Pro Bowl selection and five-time first-team All-Pro. Owens played in the National Football League (NFL) for 16 seasons holding several NFL records. Owens was inducted into the Pro Football Hall of Fame in 2018.

What is Terrell Owens Famous For? 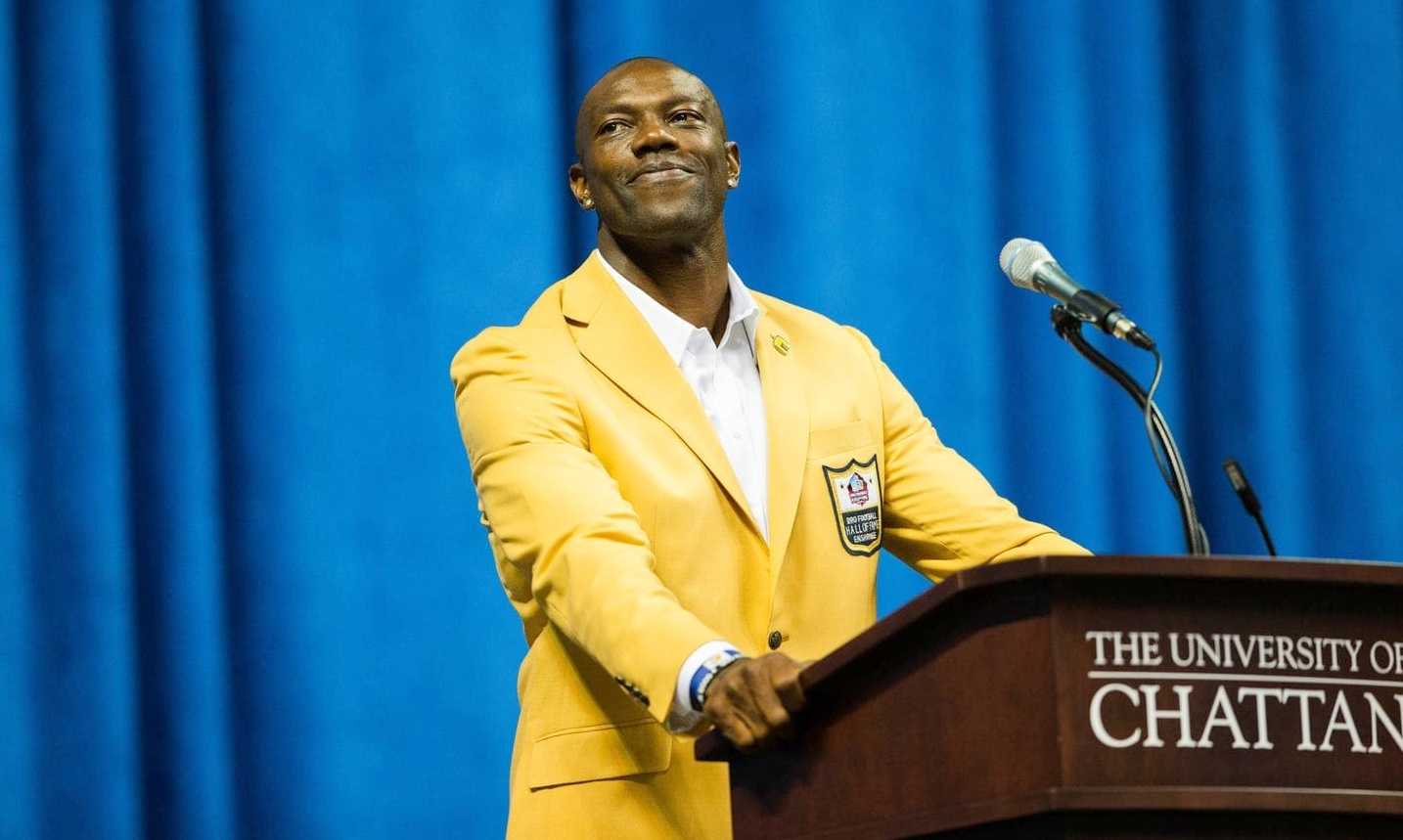 When and Where was Terrell Owens Born?

Terrell Owens was born on December 7, 1973, in Alexander City, Alabama, United States. His birth name is Terrell Eldorado Owens. His nationality is American. Owens belongs to African-American ethnicity while is Sagittarius his zodiac sign.

Terrell Owens is the son of LC Russel(father) and Marilyn Heard(mother). His parents, however, separated their path when Owens was too young. Ownes was raised by his mother and grandmother along with his three siblings: two sisters Sharmaine and Latasha and a brother, Victor. Terrell didn't know about his father until he was 11.

Owens was always interested in sports since his childhood though his grandmother initially forbade him from playing sports. Owens attended Benjamin Russell High School where he participated in football, baseball, track, and basketball.

After then Owens joined the University of Tennessee at Chattanooga where he played in the 1995 NCAA Basketball Tournament.

Owens became the starter during his sophomore year and also earned Second-team all-conference as a junior and First-team All-Southern Conference honors in the senior year. Owens was even inducted into the school's Athletic Hall of Fame in 2003.

Owens also participated in the Senior Bowl in preparation for the NFL Draft. 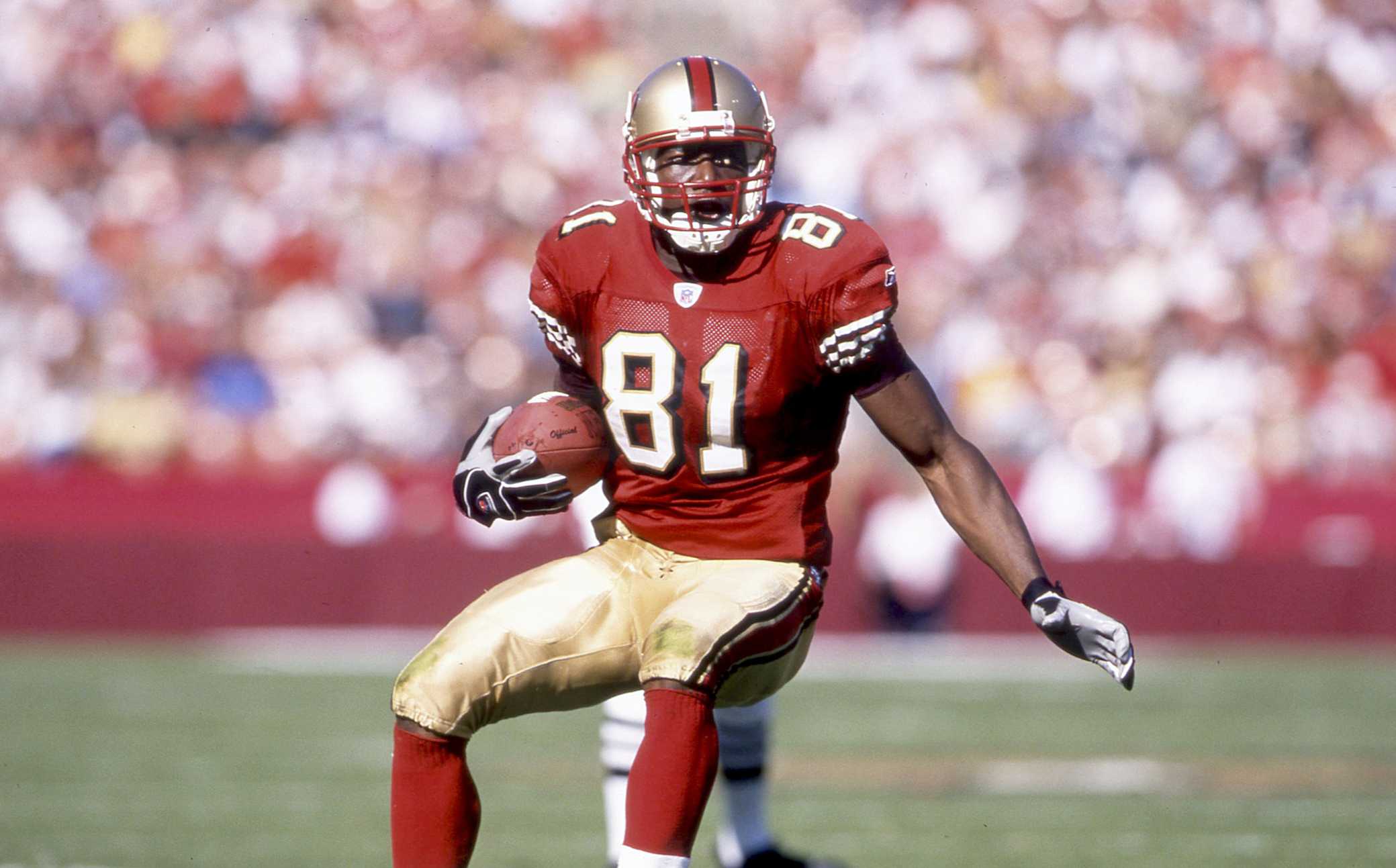 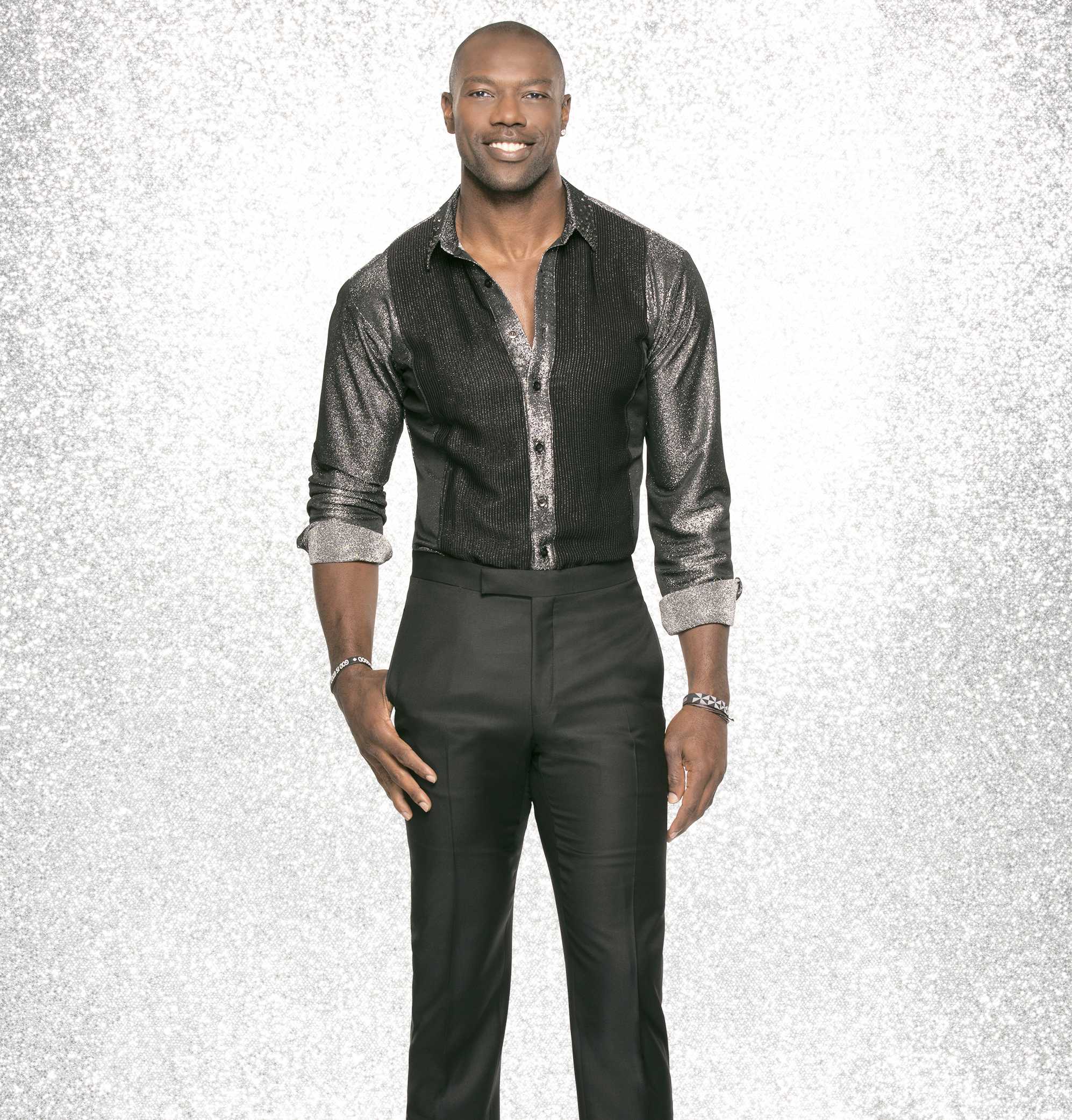 Is Terrell Owens Married? How many children does he have?

However, Owens was legally married to only a woman named Rachel Snider. The couple got married in 2014 however, their marriage couldn't last more and they divorced a few months after.

Owens is the father of four children from different mothers: two daughters Dasha and Kylee and two sons Terique and Atlin. In September 2011, Owens was sued by Melanie Paige Smith III(one of the mothers) for not paying for child support.

In 2012, three of the four mothers to his children accused Owens of the same issue for child support payment in an episode of Dr. Phil.

Later, Owens paid $45,000 per month in child support. Besides, Terrell grew up idolizing the famous player, Jerry Rice and he was even able to play alongside him while with the San Francisco 49ers.

How much does Terrell Owens earn?

The 45 years old popular athlete, Terrell Owens has a well earned through his career as a football wide receiver of NFL. Owens has managed to amass a great fortune of the amount in million dollars through his contract deals, endorsement deals, and salaries. Owens had made an $80 million as his total salary earnings throughout his career. His current estimated net worth is $100k.

With all the fortunes in million dollars, Owens has managed to live quite a luxurious lifestyle.

How Tall is Terrell Owens?

The NFL hero, Terrell Owens has a well maintained masculine athletic body physique. Being an athlete, Owens has always been conscious of his body physique. Owens stands tall with a height of 6ft. 3inch(1.91 m) while his body weighs around 102 kg(224 lbs). Owens has a dark complexion with bald hair and brown eyes.

Trivias About Terrell Owens You Need To Know.