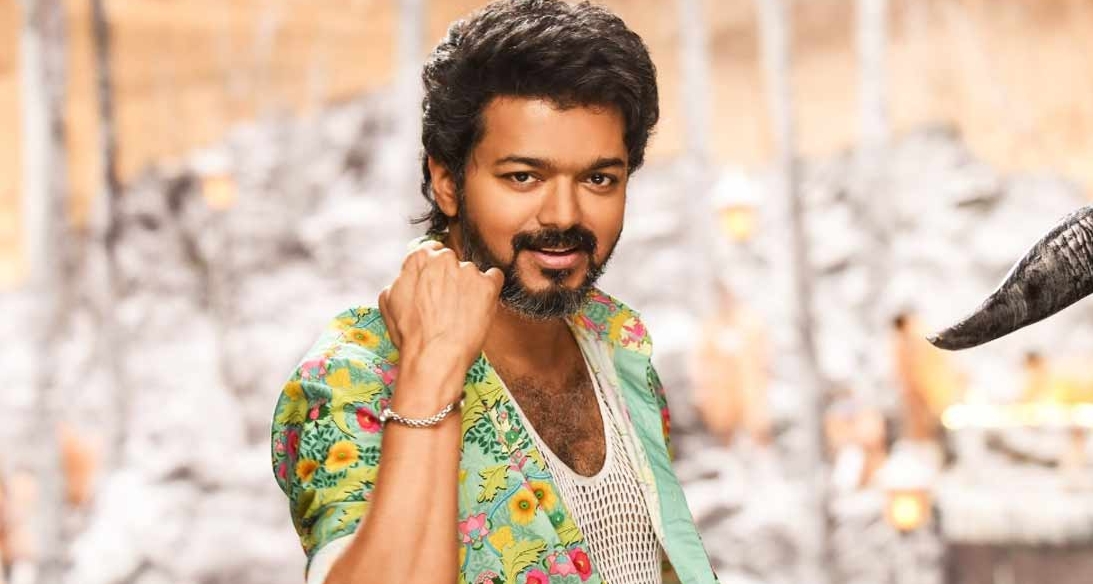 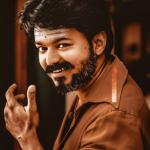 Joseph Vijay Chandrasekhar famed Thalapathy Vijay is an Indian actor, dancer, and singer who is one of the highest-paid actors in India. He works predominantly in Tamil cinema. Till now, he has played the lead in 66 films. The International Business Times framed him as a "consistent performer". At the age of 10, he entered the film industry and did his maiden film Vetri as a child artist. Some of his film works include Nanban, Kaavalan, Mersal, Sarkar, and Varisu, among others. He has won several awards, including the International Achievement Recognition Award and the South Indian International Movie Award. He is nicknamed Ilayathalapathy, Social Worker, and Thalapathy.

What is Thalapathy Vijay Famous For?

Where is Thalapathy Vijay From?

Thalapathy Vijay was born on 22nd June 1974. He is from Chennai, Tamil Nadu, India. His born name is Joseph Vijay Chandrasekhar. He is the son of S. A. Chandrasekhar (Director, Producer, and Writer) (father) and Shoba Chandrasekhar (Playback Singer, Director, Writer, Carnatic Vocalist, and Producer). His nationality is Indian and he belongs to the Asian (Indian) ethnic background. He also had a younger sister namely Vidhya who died at age two. His father is of Christian descent and his mother is Hindu. He was baptized at the age of 12. His religion was roman catholicism. His present age is 48 as of 2022. As per his birthdate, his zodiac sign falls under Cancer.

Vijay attended Fathima Matriculation Higher Secondary School at Kodambakkam, Chennai. After that, he went to Balalok Matriculation Higher Secondary School at Virugambakkam, Chennai. After that, he started going to Loyola College to pursue a degree in Visual Communications. But, he dropped out of college and entered the film industry as he had an interest in acting. He received an honorary doctorate from the Dr. M.G.R. Educational and Research Institute in 2007 in honor of his achievements in the film industry. 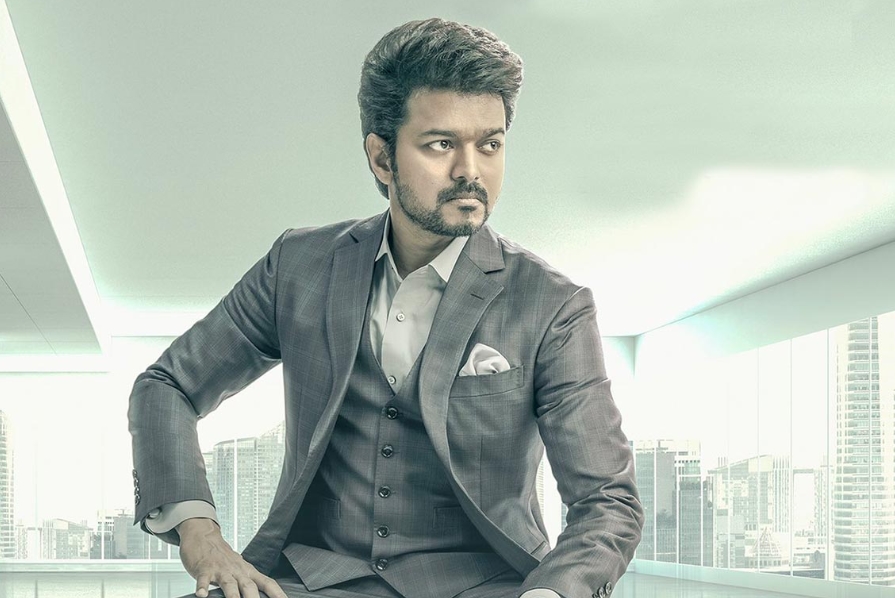 Who is Thalapathy Vijay's Wife?

Thalapathy Vijay is a married man. He tied the knot to his beautiful wife, Sangeeta Sornalingam. They got married in 1999. She is a Sri Lankan and interestingly, she is also a fan of the actor. He met Sangeeta in the UK. She has a son and a daughter with Vijay named, Jason Sanjay (born in 2000) and Divya Shasha (born in 2005). His son made a cameo appearance with his father in Vettaikaaran (2009) and his daughter portrayed a small role as her father's pre-teen daughter in Theri (2016). The family is living a happy life. His sexual orientation is straight. The duo is residing in Chennai, Tamil Nadu, India with their kids. 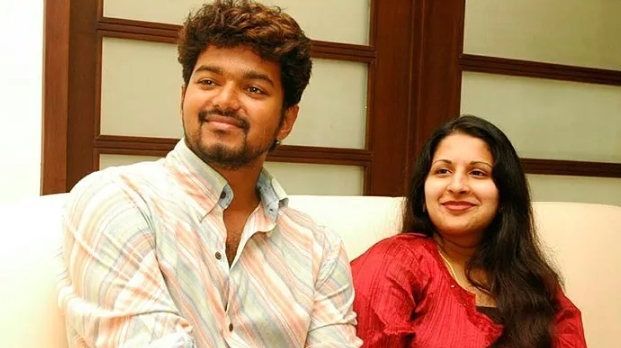 How Rich is Thalapathy Vijay?

Thalapathy Vijay is a successful south-Indian film star who has accumulated a net worth of $56 million or INR 445 crores as per sources as of January 2023. He earns an estimated annual income of INR 45 crores, mainly from movie fees and brand endorsements. He earned ₹100 crore salary for Beast,  and also earned an estimated ₹120 crore-₹150 crore for his 66th film Varisu, marking him among the highest-paid Indian actors. He is currently the highest-paid actor in the South film industry.

Vijay charged INR 100 crores for the film Beast, directed by Nelson Dilipkumar, and maintained his status in the “100 crores club” by receiving a substantial payment of INR 150 crores for his next film, Varisu, which was released on January 11. He has served as a brand ambassador for Indian Premier League (2008) – Chennai Super Kings and Jos Alukkas (2010) – For the state of Tamil Nadu and Kerala. He has appeared in the following TV commercials –  Coca-Cola (2002-2009), Sunfeast (2005), and Tata Docomo.

According to reports, he earns an estimated INR 10 crores annually from these endorsements. In addition, he is also a brand ambassador for multiple international brands and sports teams. His main source of wealth comes from the entertainment industry and he is living a lavish lifestyle right now.

He owns a collection of luxury cars, including a Rolls Royce Ghost valued at approximately INR 6 crores, an Audi A8 worth INR 1.30 crores, a BMW series 5 worth INR 75 lakhs, a BMW X6 worth INR 90 lakhs, and a Mini Cooper worth INR 35 lakhs. He owns multiple luxurious homes in cities such as Chennai, Thiruporur, Vandalur, Thirumazhisai, and Tiruvallur. He currently resides in a grand seaside bungalow located at Casuarina Drive Street in Chennai’s Neelankarai neighborhood, which is valued at nearly INR 70 crores according to Housing.com.

How tall is Thalapathy Vijay?

The actor, Thalapathy Vijay stands at a height of 5 ft 11 in or 180.5 cm. His body weight consists of 77 KG or 170 lbs. His body type is slim. He has a pair of dark brown eyes and his hair color is black. He has a very powerful screen presence along with good dancing and singing skills.

Trivias About Thalapathy Vijay You Need To Know.

Where was Thalapathy Vijay born?

Who is the father of Thalapathy Vijay?

The father of Thalapathy Vijay is S. A. Chandrasekhar.

Who is the mother of Thalapathy Vijay?

The mother of Thalapathy Vijay is Shoba Chandrasekhar.

What is the net worth of Thalapathy Vijay?

The net worth of Thalapathy Vijay is $56 million or INR 445 crores.

What is the salary of Thalapathy Vijay?

The salary of Thalapathy Vijay is INR 45 crores.

What is the color of Thalapathy Vijay's eye?

What is the color of Thalapathy Vijay's hair?