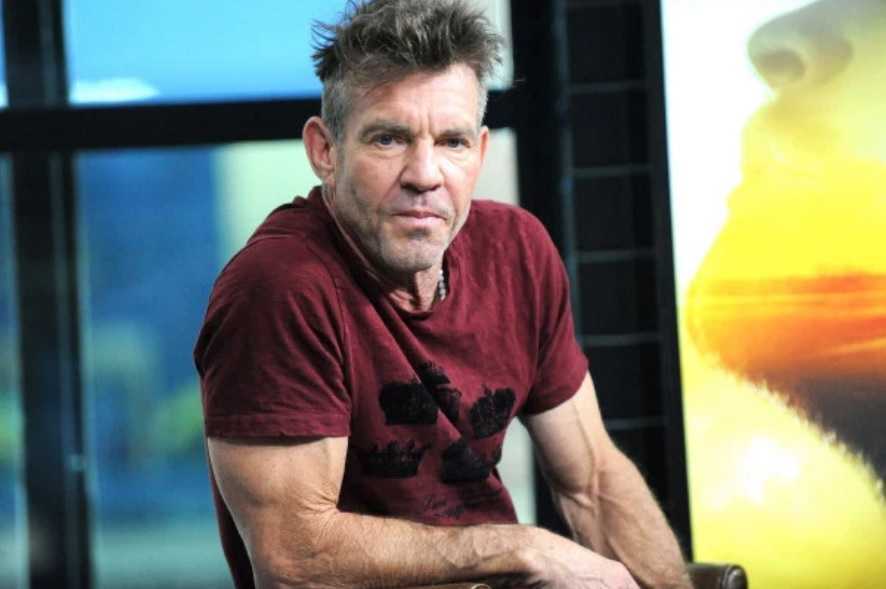 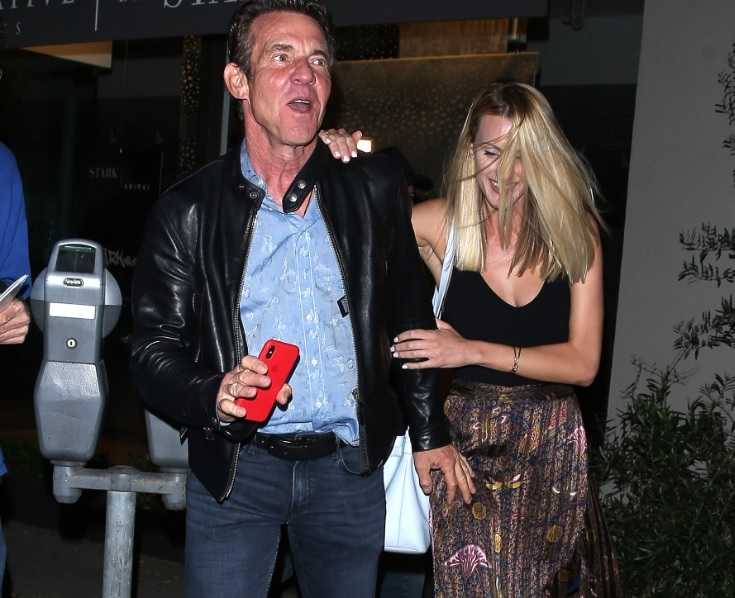 Dennis Quaid, an actor of 65 is reportedly dating Laura Savoie, a Ph.D. student of 26.

Quaid has been frequent regarding his love life relation as he certainly broke up with his longtime girlfriend, Santa Auzina, a model and soon after then he is in relation with Laura Savoie.

The newly formed couple were spotted together outside Craig's in West Hollywood last month on May 14, holding the hands of each other, thus confirming that Quaid bid goodbye to his ex-partner Auzina.

Who is Dennis Quaid?

Quaid has been able to win a large number of hearts including his love: Laura Savoie. The major notable thing that made all mind crazy was when the "Parent Trap" actor, Quaid split from his girlfriend of several years, Santa Auzina.

Quaid was last photographed with Auzina, 32, back in December 2018.

Dennis had been with Auzina for over three years and Auzina was the only reason for his break up with his last wife Kimberly Buffington, a real estate broker with whom he was for 12 long years and had shared twins Thomas Boone and Zoe Grace.

Quaid, who’s been married three times, had a son Jack Quaid, a 27-year-old actor, with his first wife Meg Ryan.

Who Is Laura Savoie?

Savoie graduated as valedictorian, earning a bachelor's degree from Pepperdine University. Savoie dating a celebrity wasn't just her first time as, during her time at the school, she dated actor Jeremy Piven.

Savoie has been so serious in her relationship with Quad that in her private Instagram account, she features several pictures of her being with Quaid. Savoie even shared a photo of herself and Quaid kissing and captioned a photo of the duo embracing each other:

"Never been happier" and while in another photo she declared: “loved this man.”

The St. Louis, Missouri, native, Savoie also received a master's degree from the University of Notre Dame and is currently working towards earning a Ph.D. in accounting at the University of Texas at Austin in their McCombs School of Business with an expected 2021 graduation date.