Who is the Richest Baldwin? 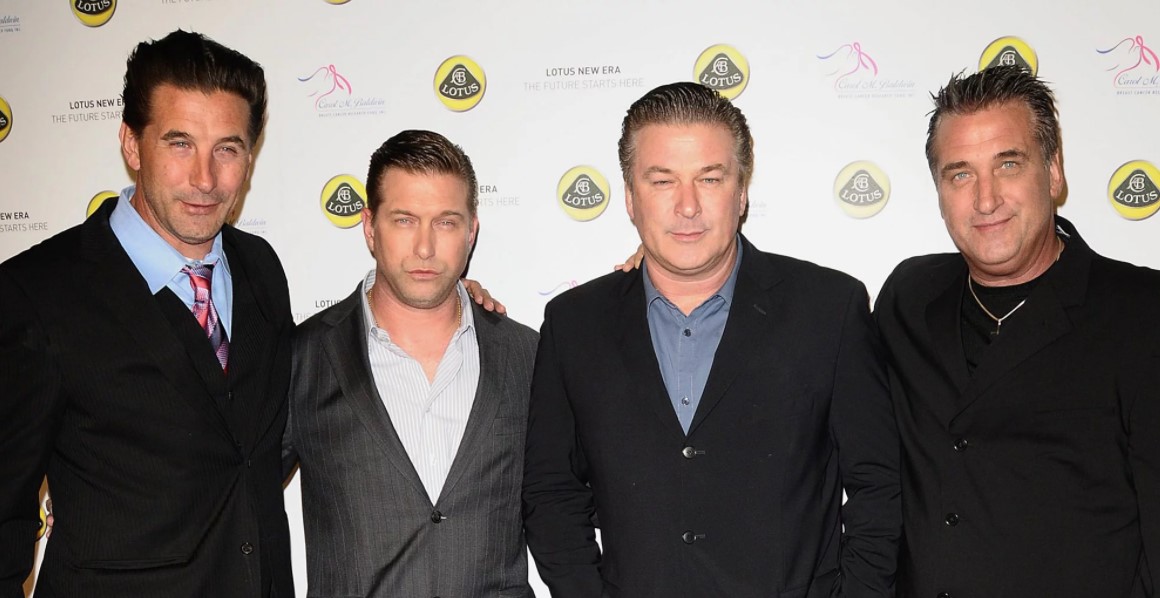 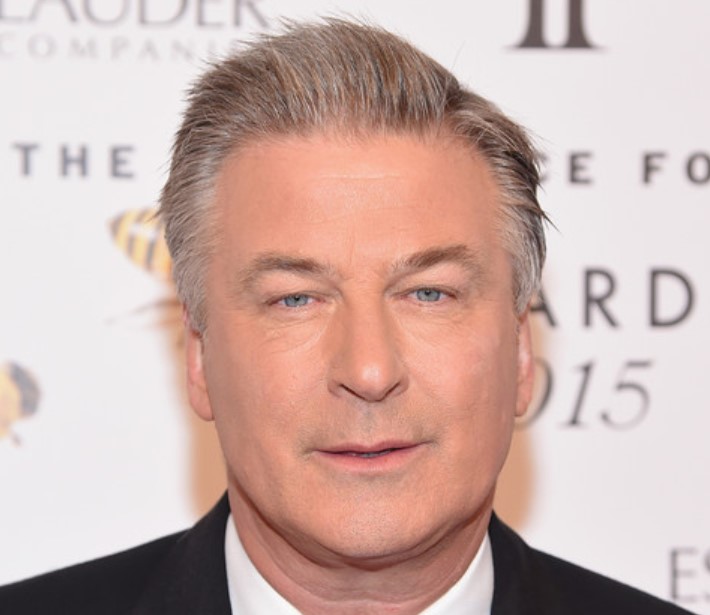 Alec Baldwin, born Alexander Rae Baldwin III is an American actor, writer, producer, comedian, and political activist. He has starred in numerous films, tv series, and theater plays in his career and is best known for his roles in sitcom 30 Rock. For his role in 30 Rock, he won two Primetime Emmy Awards, three Golden Globe Awards, and eight Screen Actors Guild Awards. He was paid $300,000 per episode of 30 Rock. He is also a two-time Academy Award-nominee. Working in the entertainment industry, he has made his fortune. His net worth is estimated at $65 million at present. 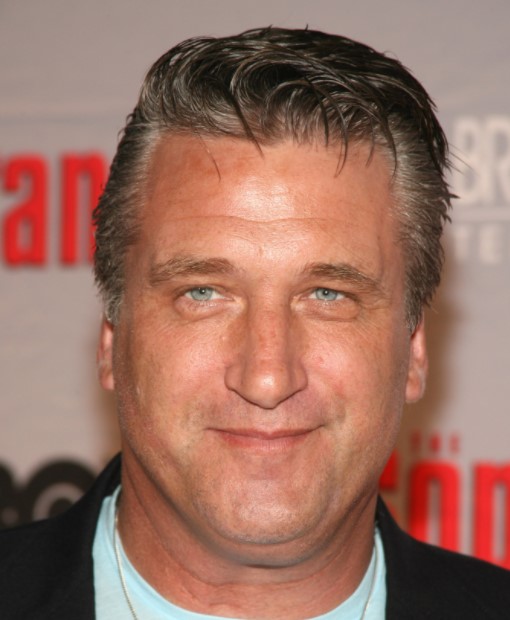 Daniel Baldwin is an American actor, director, and producer. He starred in numerous movies and tv series and is best known for The Wisdom to Know the Difference, for which he won several accolades. However, his battle with drugs affected his career. He publicly admitted to cocaine addiction in February 2019. The second-oldest Baldwin brother, Daniel's net worth is estimated at $400,000. 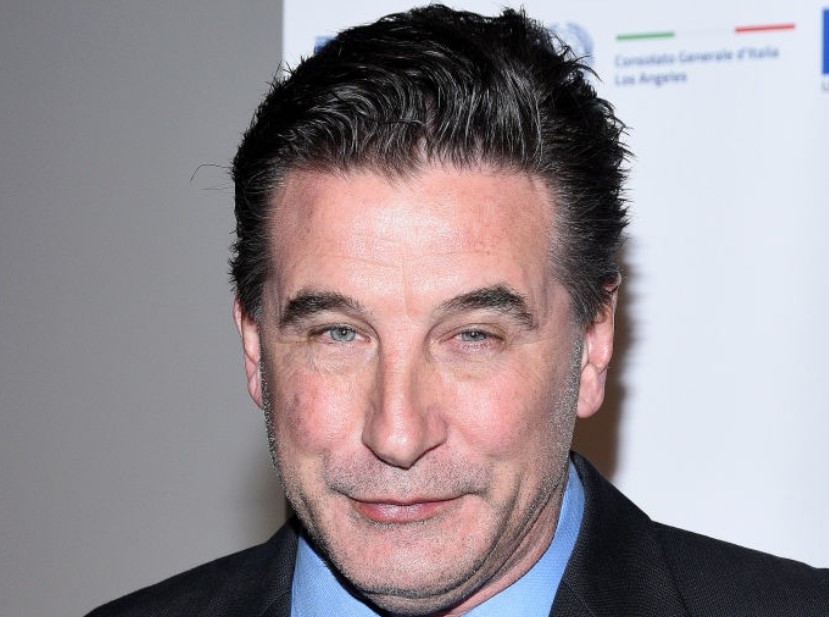 William Baldwin is an actor, producer, and writer. Also known as Billy, he started his career as a Calvin Klein model and later starred in several films and tv series. Some of his major films are Flattliner, Backdraft, Silver, Virus, and Netflix series, Northern Rescue. Married to singer Chynna Phillips, he has 3 children. The third-older Baldwin brother, William's net worth is estimated at $500,000. 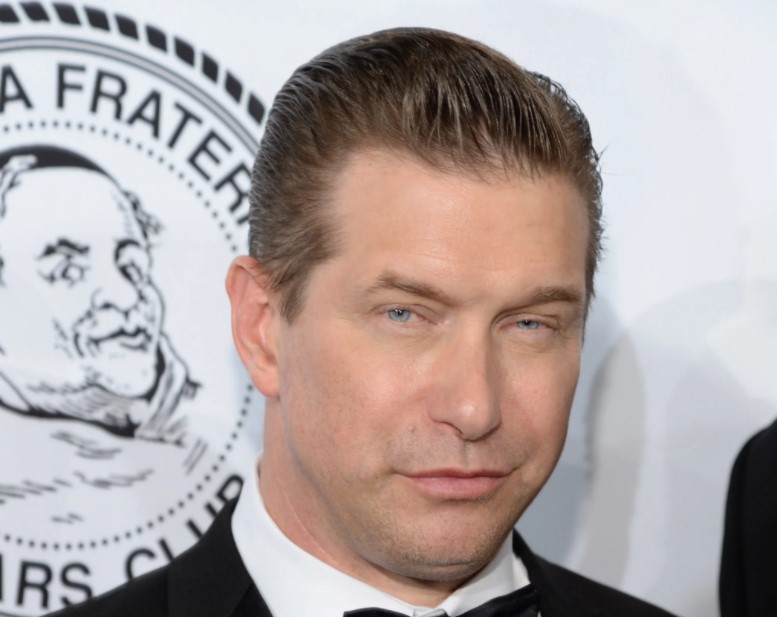 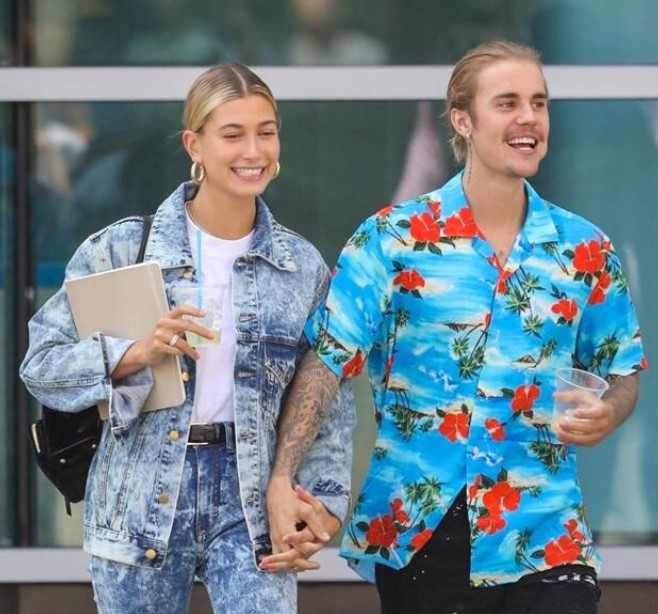 Stephen's daughter Hailey is one of the established models. She rose to prominence after she started dating Justin Bieber, whom she eventually married. Besides being a celebrity kid and married to Justin Bieber, she has established herself in the modeling industry. her net worth is estimated at $3 million. 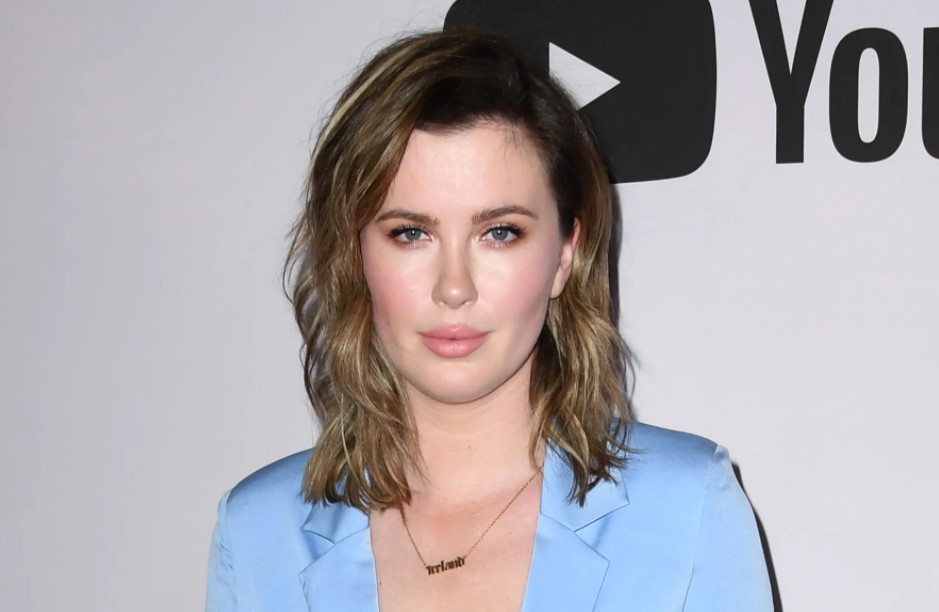 Things to be known about Ireland Baldwin

Ireland Baldwin, one of the Baldwin daughters is also an established model in the industry. Born to oldest Baldwin, Alec, she has made her own name in the industry. Her net worth is estimated at $1 million at present.