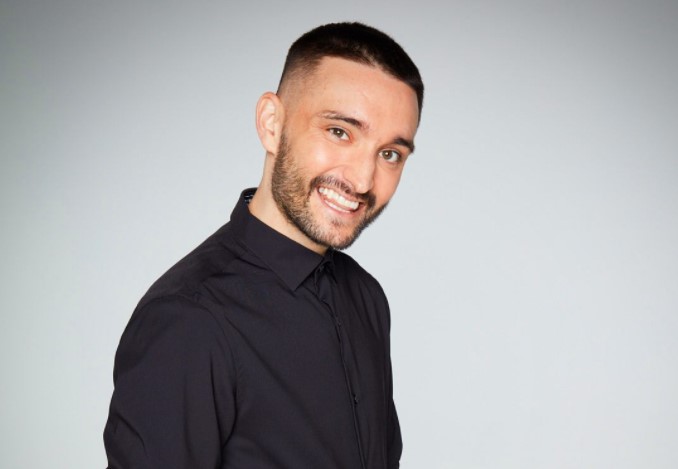 Singer Tom Parker is no more with us. The Wanted star died of a brain tumor on 30 March 2022. He died at the early age of 33. He is survived by his wife and two kids. His wife, actress Kelsey Hardwick announced his death via Instagram. She wrote on Instagram,

"It is with the heaviest of hearts that we confirm Tom passed away peacefully earlier today with all of his family by his side. Our hearts are broken, Tom was the centre of our world and we can’t imagine life without his infectious smile and energetic presence. We are truly thankful for the outpouring of love and support and ask that we all unite to ensure Tom’s light continues to shine for his beautiful children. Thank you to everyone who has supported in his care throughout, he fought until the very end. I’m forever proud of you ❤️💫✨❤️"

His band, The Wanted also paid their tribute via Instagram. They wrote,

"Max, Jay, Siva, Nathan and the whole Wanted family are devastated by the tragic and premature loss of our bandmate Tom Parker, who passed away peacefully at lunchtime today surrounded by his family and his band mates. Tom was an amazing husband to Kelsey, and father to Aurelia and Bodhi. He was our brother, words can’t express the loss and sadness we feel. Always and forever in our hearts. 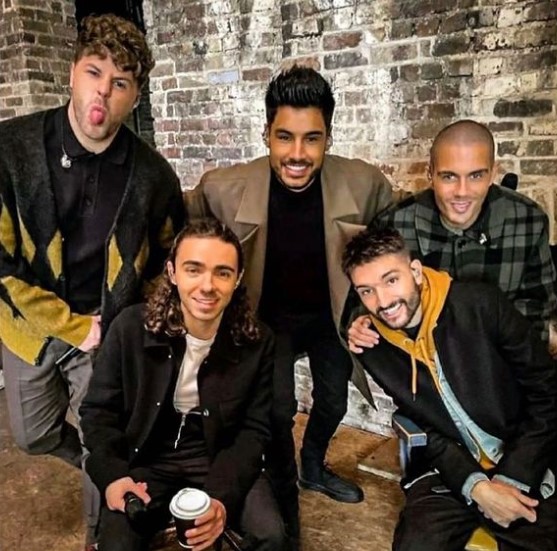 Who is Tom Parker?

Tom Parker was an English singer who was famous as a member of the British boy band, The Wanted. He was a member of Take That II that toured Northern England before joining The Wanted in 2009. He was one of five members selected from a 2009 mass audition. Their band was named, The Wanted. The band released three studio albums and one compilation album before going on a hiatus in 2014. Their hit singles are "All Time Low", "Heart Vacancy", "Gold Forever", "Glad You Came", "Lightning", and "Chasing the Sun" among others.

Parker and his bandmates appeared in the E! reality series, The Wanted Life in 2013. After the band's hiatus, he pursued a solo career. 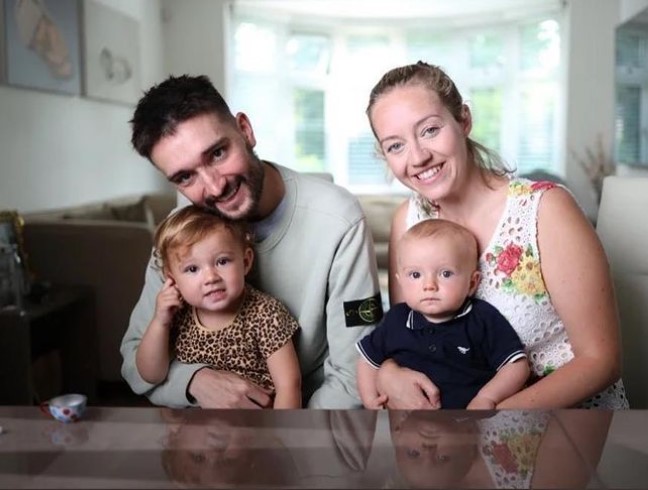 How did Tom Parker from the Wanted die?

The sudden death of The Wanted singer Tom Parker left his family, friends, and fans heartbroken. His cause of death is brain cancer. He was diagnosed with an inoperable grade 4 glioblastoma in 2020. He announced in January 2021 that he was continuing his treatment and his tumour had been "significantly reduced". Later in November, he announced that his brain tumor was stable.

However, his condition worsened all of a sudden that ultimately led to his death. He died of complications from glioblastoma aged 33.

What is Aphasia? Bruce Willis Aphasia Causes to retire from Acting

Who is Lia Thomas? Details to know about The Trans Swimmer Lia Thomas