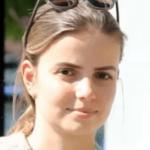 Theodora Petalas has been making headlines after she was revealed as the girlfriend of the Greek tennis player, Stefanos Tsitsipas. The 2021 French Open finalist Tsitsipas is in head over heels with Petalas. The current world no. 4 was rumored to be dating fellow tennis player, Maria Sakkari but he falsified his dating rumors. Petalas is not an athlete by profession.

She might be available on social media but we haven't identified Petalas's official accounts yet. Her social media absence has made it hard for us to gather enough information about her. She is currently based in London.

What is Theodora Petalas Famous For?

Everything to Know About Stefanos Tsitsipas 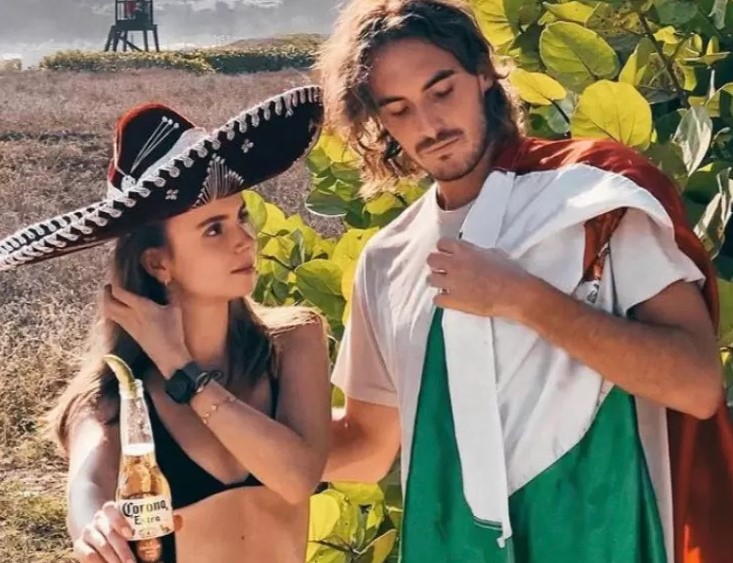 Where is Theodora Petalas From?

Theodora Petalas was born in 1995. However, Petalas's official official birth date is not available at present. She is in her 20s. She is a native of Greece and holds Greek nationality. There isn't any information about her parents, siblings, early life, and education at present. Since, she is the partner of the famous tennis player, Stefanos Tsitsipas, we will surely gather more information about her personal life soon.

Regarding her educational background, she attended Queen's Gate School. After graduating from high school, she attended New York University. She graduated with a Bachelor of Arts degree in History in 2017. She later obtained her Master's degree in project management and technology from NYU in 2020.

Stefanos Tsitsipas's girlfriend, Theodora Petalas does not come from a sports or athlete background. She is in the corporate world. She previously worked as the marketing and enrollment manager for Habitas until 2018. Prior to that, she worked as Global Communications and PR Intern at Oscar de la Renta and at Mary Katrantzou. She also worked as a brand ambassador for Tripr, See you there. Not much detailed information about her current profession is available. We assure you she has been making a good living out of her career. 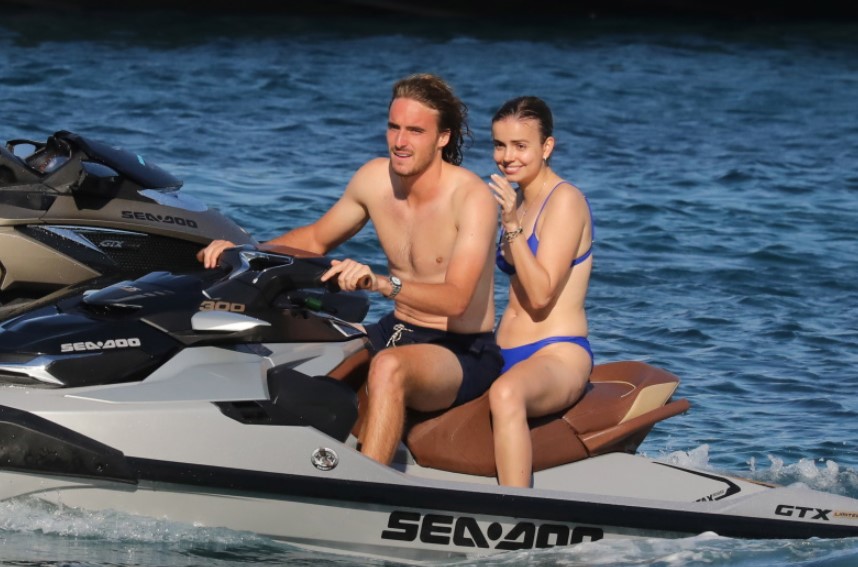 Theodora Petalas is not married. However, she is not single. Petalas is dating a popular tennis player, Stefanos Tsitsipas. The two first met in New York in 2018. When Tsitsipas met her for the first time, he was impressed by Petalas's personality. He really wanted to ask her out but he failed because of his shy nature. However, Tsitsipas did not let himself miss the second chance he got. In their second meet, Tsitsipas eventually asked her out and she accepted. He took her to Brooklyn on their first date.

Tsitsipas was previously rumored to be dating fellow tennis player Maria Sakkari. However, the two never confirmed their relationship.

How Tall is Theodora Petalas?

Theodora Petalas stands at an average height. She has a balanced body weight and a slim body build. She has maintained her body perfectly well. Her sexual orientation is straight.

What is Theodora Petalas Net Worth?

There isn't any information about Theodora Petalas's career and profession. It is only known that she is dating World No. 4 Greek tennis player, Stefanos Tsitsipas. We are trying to gather information about her job background. Thus, her net worth is not available at present.

Trivias About Theodora Petalas You Need To Know.