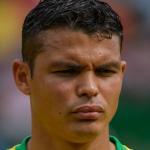 Thiago Emiliano da Silva professionally known as Thiago Silva is a Brazilian football player who plays for Premier League club Chelsea and captains the Brazilian national team as a central defender. He began playing football for the youth team of Fluminense in 1998. In 2000, he was taken on by hometown side Barcelona, a small Brazilian club in the lower divisions after having an unsuccessful trial at many teams. After a year again he joined Fluminense in 2001. In 2002, he joined RS Futebol and became a professional footballer. With his strong performances, he moved to Juventude in 2004, where he played for six months. In 2004, he was bought by Porto for €2.5 million but played only for the reserve team. After a year in Portugal, he joined Dynamo Moscow. On 14 January 2006, Fluminense announced the signing of him from Porto, where he has won one Copa do Brasil with the team. In 2009, he move to Milan for a €10 million fee, with net wages of €2.5 million on a four-year contract. On 22 August 2009, he played his first competitive match of the season. With Milan, he has won one Serie A and Supercoppa Italiana. In July 2012, Paris Saint-Germain signed him for a reported €42 million, making him then the second-most expensive defender in history behind Rio Ferdinand. He also helped PSG to win seven Ligue 1, six Coupe de la Ligue, five Coupe de France, and four Trophee des Champions. On 28 August 2020, he joined the Premier League club, Chelsea, on a one-year deal with an option for a second and made his debut with the club on 23 September 2020.

On the international level, he leads Brazil to victory at the 2013 FIFA Confederations Cup and the 2019 Copa America. He was also part of their squads for the two Olympic tournaments - winning a bronze in 2008 and silver four years later. Today, he has earned over 90 caps for his country. 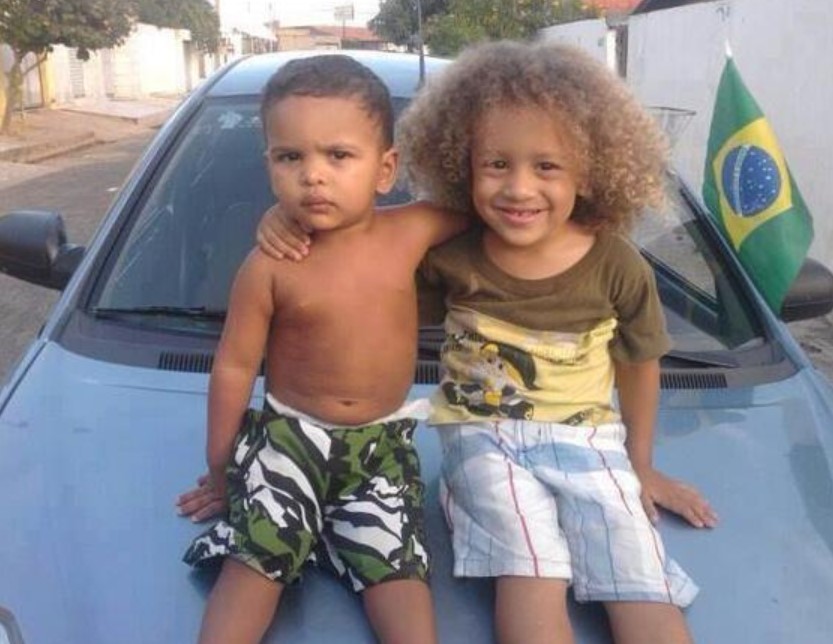 What is Thiago Silva Famous For? 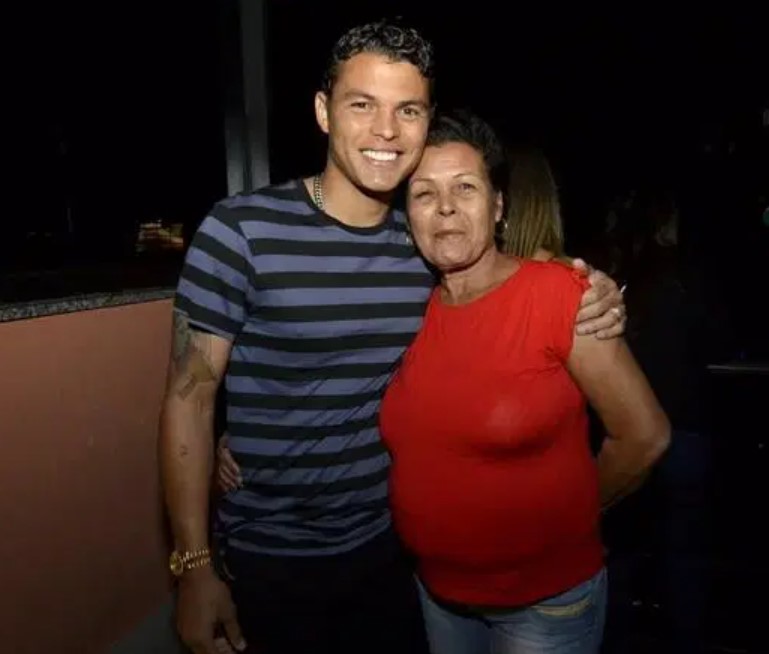 Where is Thiago Silva From? 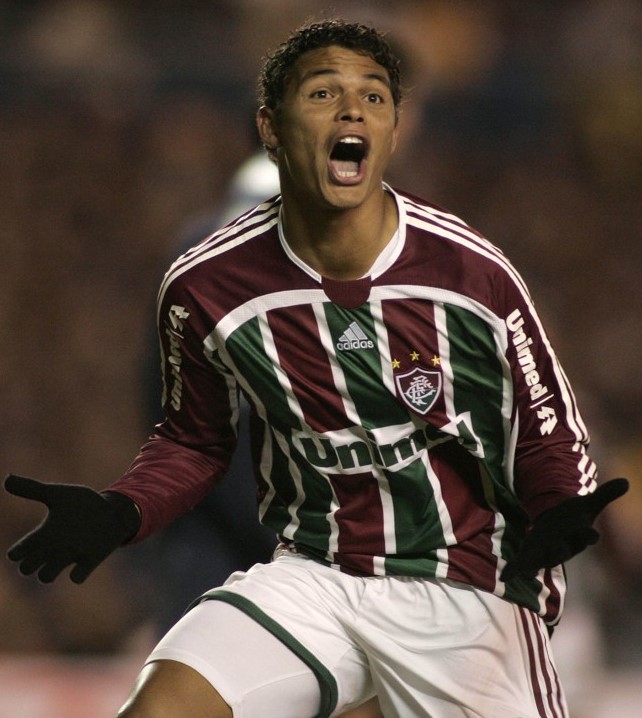 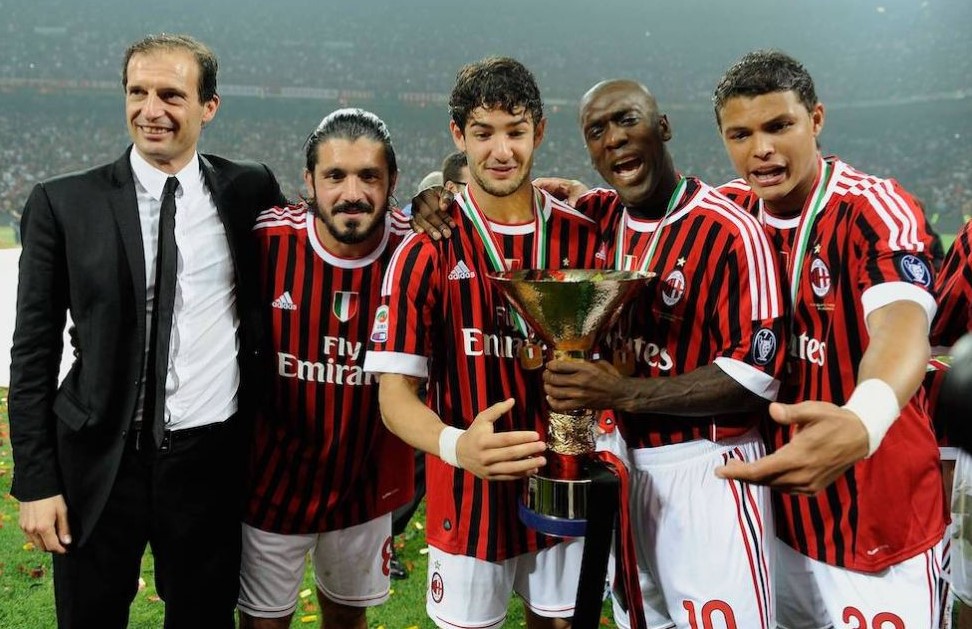 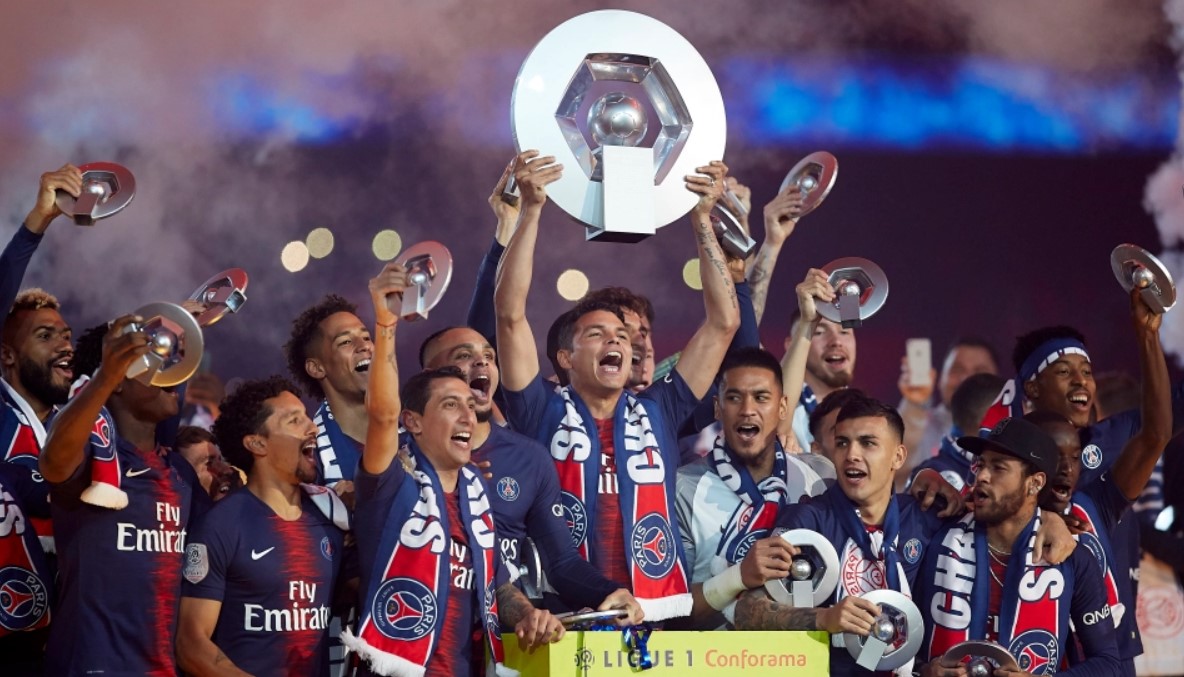 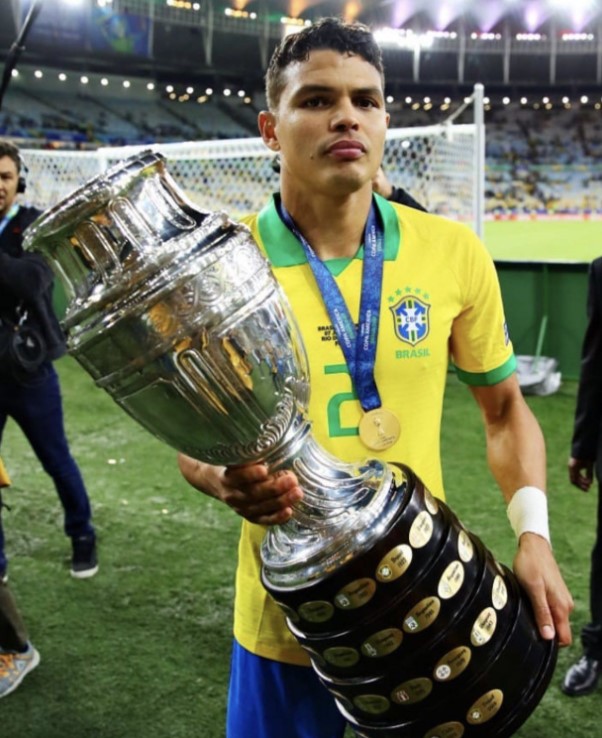 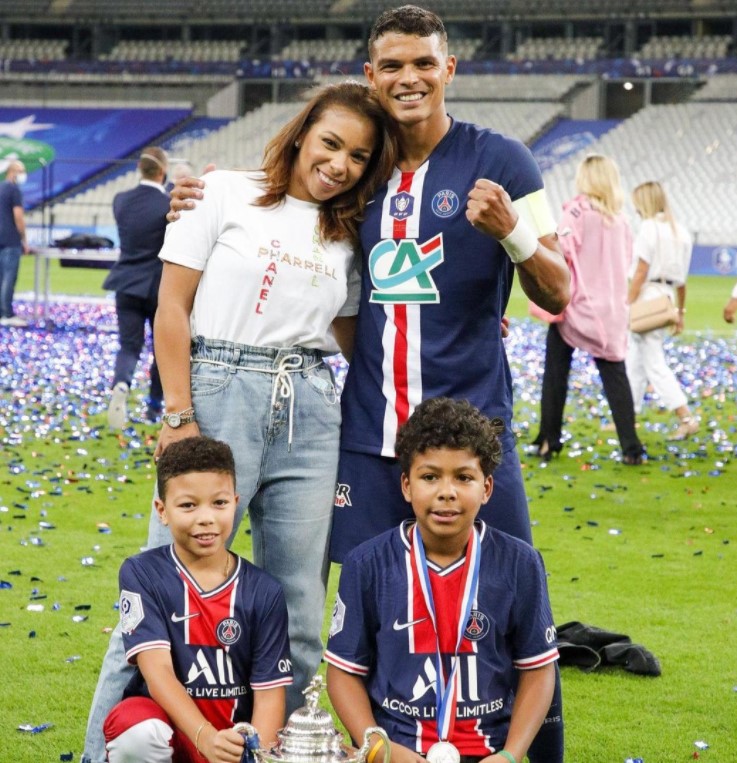 Looking at his personal life, he is a married guy. He is married to his childhood sweetheart named Isabele da Silva. The couple has two children, Isago born on 12 November 2008 and Iago born on 4 April 2011. They are living their life happily together.

Thiago Silva stands at a height of 1.83m i.e. 6 feet and 0 inches tall. He has a bodyweight of 79kg. He has an athletic body build. His eye and hair color is black. His sexual orientation is straight.

Thiago Silva Net Worth and Salary

Thiago Silva earns from his professional career as a football player. His income is from contracts, salaries, bonuses, and endorsements. He has a net worth of $45 million and a salary of $ 17 million. He is living a luxurious lifestyle.

Trivias About Thiago Silva You Need To Know.