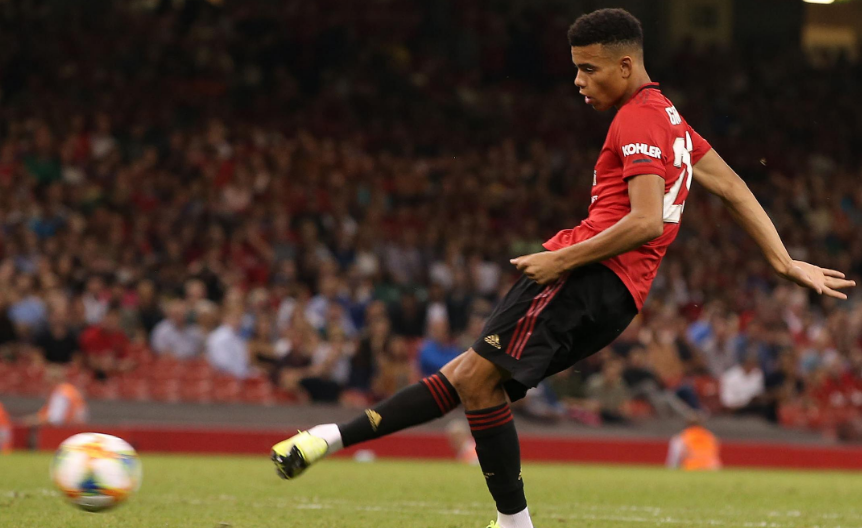 Mason Greenwood (born October 1, 2001) is an English professional footballer who plays as a forward for Premier League club Manchester United. He joined Manchester United at the age of six, playing at the club's development school in Halifax. He made his first start for United in a UEFA Europa League match against Astana in September 2019. His senior international debut for England came in September 2020, in a UEFA Nations League game against Iceland. On 2nd October 2018, he signed his first professional contract with the club, Manchester United under the managerial of Jose Mourinho. In May 2018, Greenwood was named Player of the Tournament as the youth side won the ICGT Trophy in the Netherlands. On 7th May, he was named Premier League 2 Player of the Month for April. 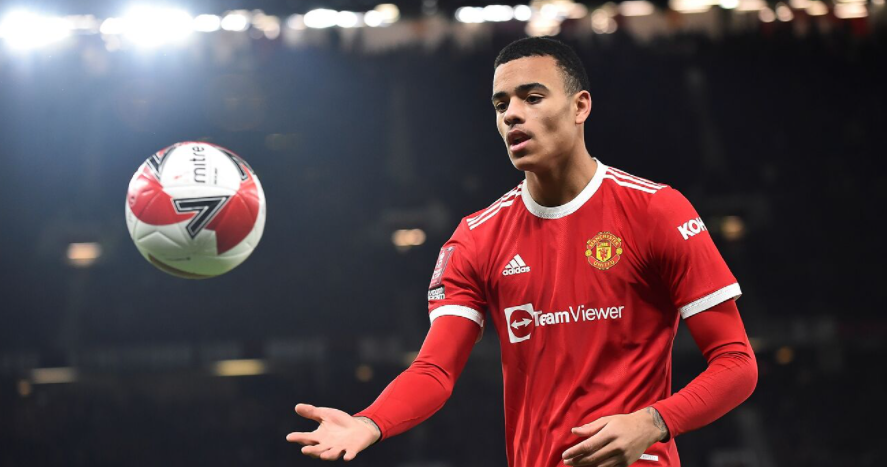 Here are the 10 things that you didn't know about Mason Greenwood.

1. Greenwood joined Manchester United at the age of six

Greenwood started his early career joining Manchester United at the age of six, playing at the club's development school in Halifax. After progressing through the academy ranks, he joined up with the Under-18 squad for the 2017–2018 season, despite being eligible for the Under-16s, and finished as top scorer of the U18 Premier League North with 17 goals in 21 games. 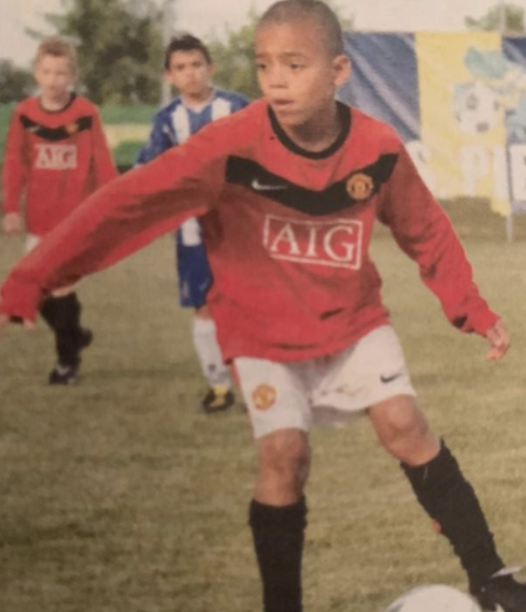 2. His family has a background in sports

Greenwood is not the only athletically gifted member of his family as his sister Ashton is also an athlete. Ashton competes in both 200m and 400m races and even she won a silver medal at the England Indoor Championships for the 400m, as well as winning silver at the Northern Outdoor Championships. 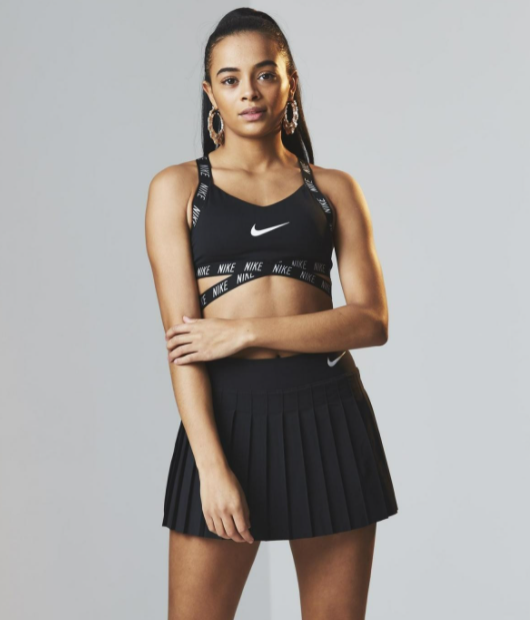 4. He was the youngest-ever Manchester United to score in a European competition

Mason made his first start for United in a UEFA Europa League match against Astana in September 2019, in which he scored becoming the club's youngest ever goalscorer in European competition at the age of 17 years, 353 days. He also became the first player born in the 2000s to score for the club.

5. Playing for the local side, Idle Juniors, Greenwood scored all 16 goals

At the age of only six, Mason scored 16 goals playing for the local side, Idle Juniors. The team won a game with a score of 16-1.

6. He is the youngest player to represent Manchester United in the Champions League

On 6th March 2019, under the management of Ole Gunnar Solskjær, Greenwood made his competitive debut as an 87th-minute substitute for Ashley Young in a 3–1 win against Paris Saint Germain in the Champions League. At the age of 17 years and 156 days, Greenwood became the second-youngest player to represent the club in European competition (behind only Norman Whiteside) and the youngest ever in the Champions League.

8. His shirt number/jersey number is 11

After wearing the number 26 for his breakout season in 2019, Mason was given the number 11 shirt by Manchester United on 4th September 2020. He joined a famous list of players to wear the number 11, most notably Ryan Giggs, a fellow academy product who retired in 2014 as the leading appearance maker for United with 963. 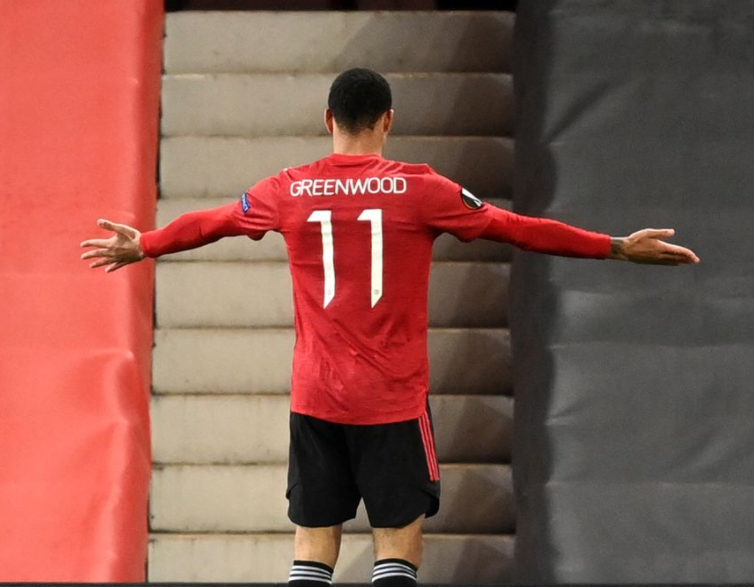 He has inked one tattoo on each arm. He first got a wolf tattooed on his right arm in August 2020 and followed it up with a lion, wearing a crown, on his left arm in the same year. He said, "I've just got a lion on one side and a wolf on the other side". "I just really liked them so I just went with the flow really!" "I had a look online for a few hours and picked the ones I liked. There are no meaningful ones yet but hopefully, further down the line, I will have some." "It may have been a purely aesthetic choice, but the pair certainly reflect Mason's animal-like instinct and hunger for goals." 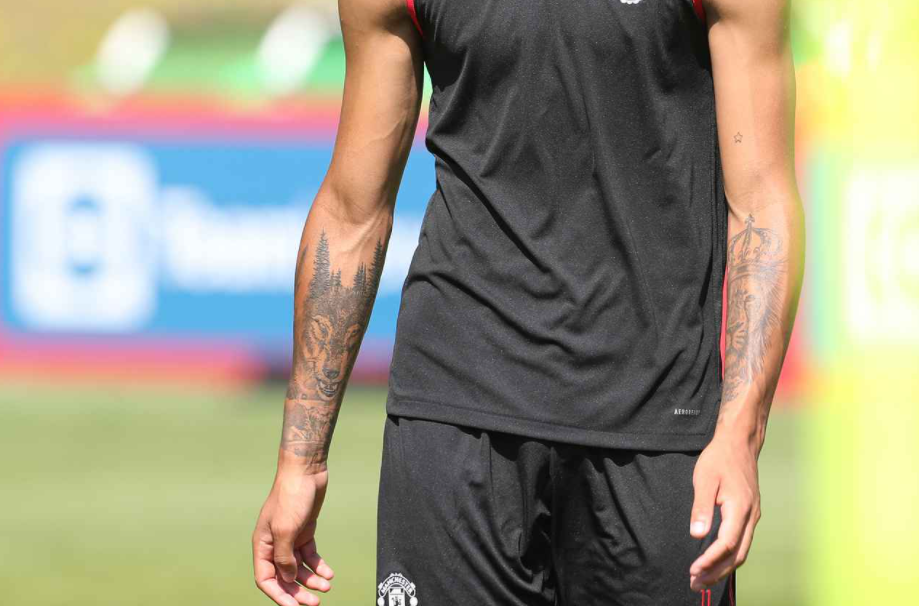 On 30th January, he was suspended by United, and arrested by Greater Manchester Police on suspicion of rape and assault. His girlfriend Harriet Robson shared images and photos of her bleeding from her lips and carrying bruises on her body, alleging the Manchester United star of domestic abuse and sexual assault. 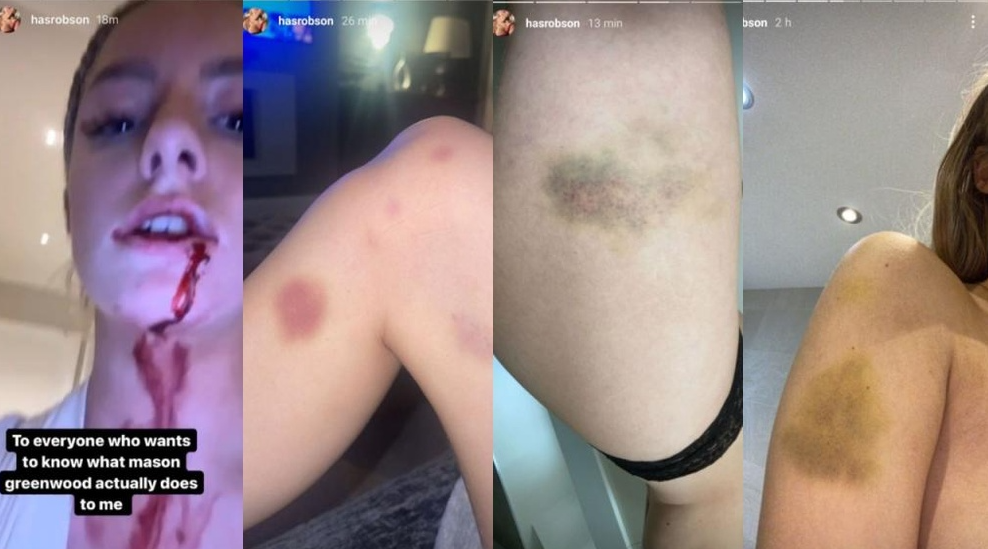