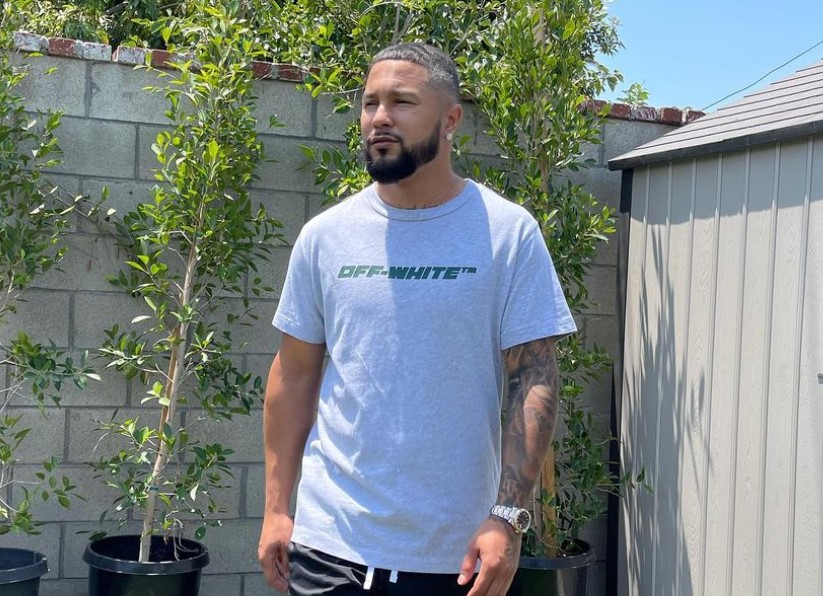 Everything To Know About Cheyenne Floyd From Teen Mom OG 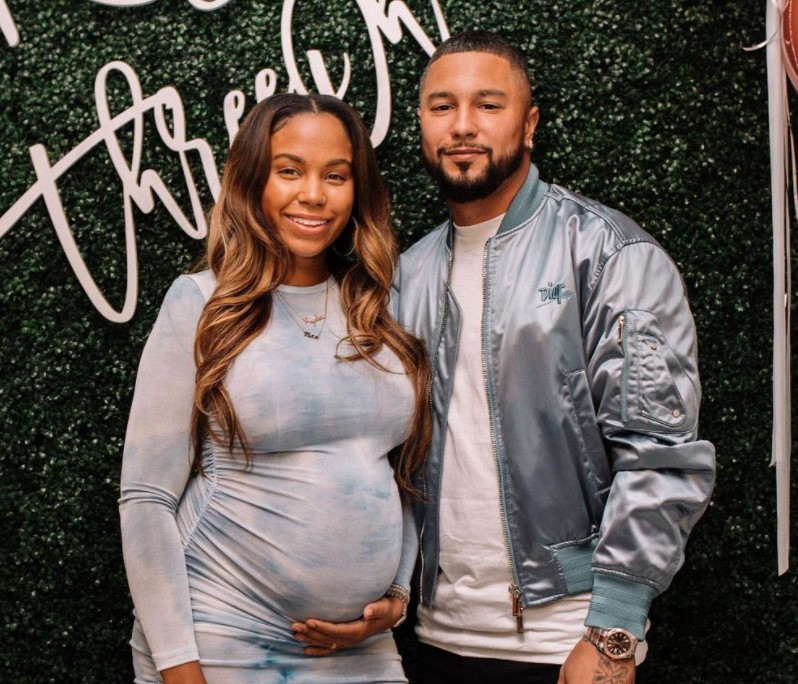 Who is Cheyenne Floyd?

Cheyenne Floyd is a television personality best known for starring in the reality series, Teen Mom OG. She first appeared in the third season of MTV's Are You the One? in 2015. She then appeared in Real World: Ex-Plosion where she met Cory Wharton. They share a daughter, Ryder, born on 7 April 2017. Their daughter, Ryder inherited a rare genetic disease, Very long-chain acyl-coenzyme A dehydrogenase deficiency. 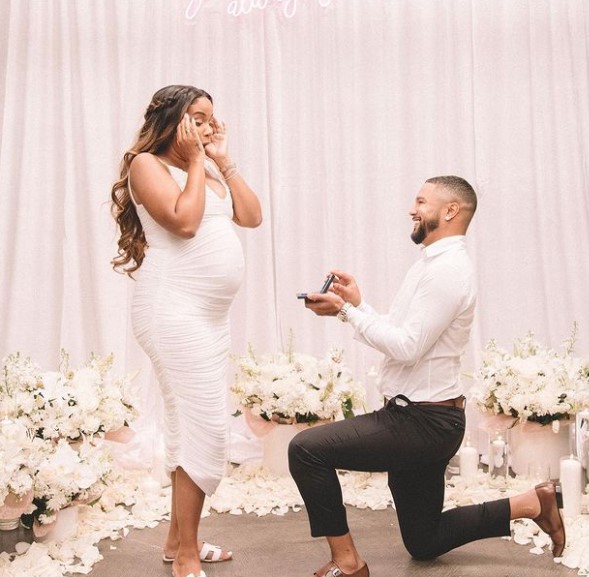 Teen Mom OG star, Cheyenne Floyd got engaged to Zach Davis in April 2021. Their relationship advanced to a new level when the love birds announced their engagement. The couple got engaged during their baby shower on 25 April.

Floyd shared their happy moment on Instagram and captioned,

"speechless... We said Yessss! Today was perfect! I can not put it into words yet but this is a moment I will cherish forever 🤍 thank you @z.terrel I love youuuuuu!!"

Davis also shared their engagement pictures on Instagram where he wrote,

"She said yes! Put a ring on both of their fingers! I love you fiancé @cheynotshy today we celebrate a lifetime together!"

Here are some facts about Cheyenne Floyd's partner, Zach Davis. 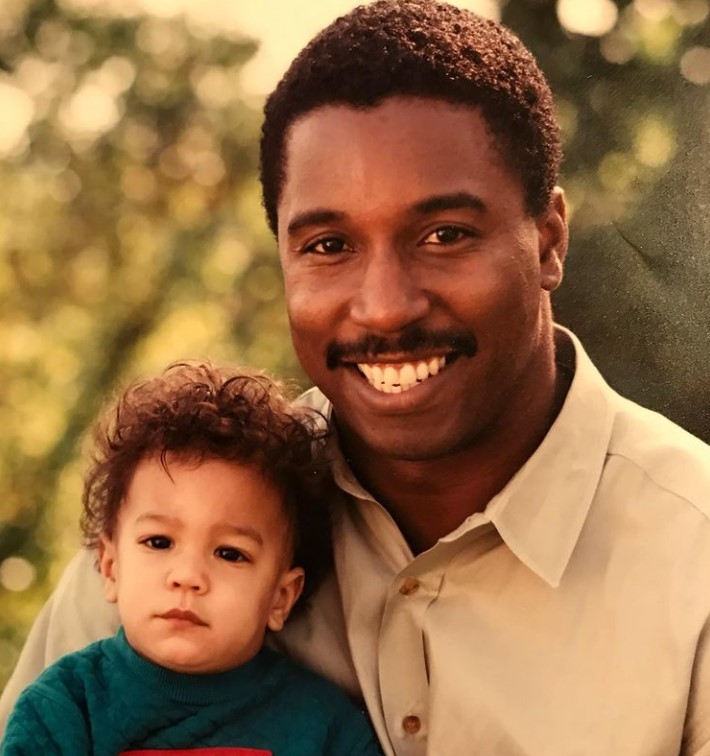 Zach Davis was born on 19 January 1991. His birth name is Zachary Terrel Davis. He is Los Angeles native. His birthplace is in his hometown of Culver City of Los Angeles, California in the United States. He holds an American nationality.

2. Zach Davis Has A Diploma

Information about Zach Davis's parents, early life, and siblings is not available. Regarding his educational background, he has a high school diploma. He graduated with a diploma from Culver City High School in 2009. He also played football there and was a member of the track and field team.

3. Zach Davis Had On-And-Off Relationships With Cheyenne Floyd Before

Zach Davis is currently engaged to Teen Mom star, Cheyenne Floyd. They got engaged during her baby shower on 25 April 2021. They also share a son named Ace Terrell Davis together. However, they do not have a sound history. They were in an on-and-off relationship before. They were previously in a relationship before they broke up in 2018. They later reunited in 2020. 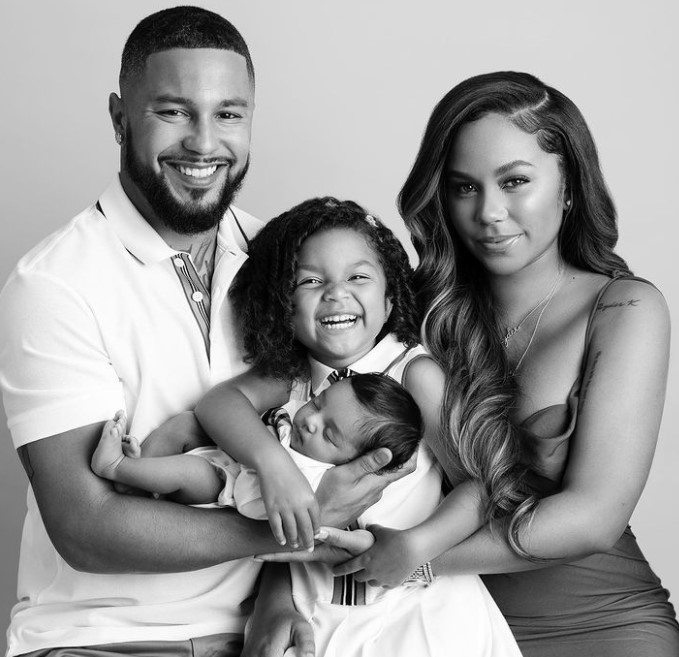 4. Zach Davis Had Planned Their Marriage In 2020

Zach Davis finally settled with Cheyenne Floyd following an on-and-off relationship in the past. This time around, they were planning to get married for good. However, the COVID-19 pandemic came in their way. They had to postpone their wedding plans indefinitely. They stated that they are going to wait for the big occasion until it's safe to do so.

Zach Davis's partner Cheyenne Floyd has a daughter named Ryder born to his previous partner, Cory Wharton. They had first met while she was appearing in Real World: Ex-Plosion. Their daughter, Ryder was born on 7 April 2017. Ryder inherited a rare genetic disease, Very long-chain acyl-coenzyme A dehydrogenase deficiency. Davis loves Ryder and always loves to spend quality time with her. 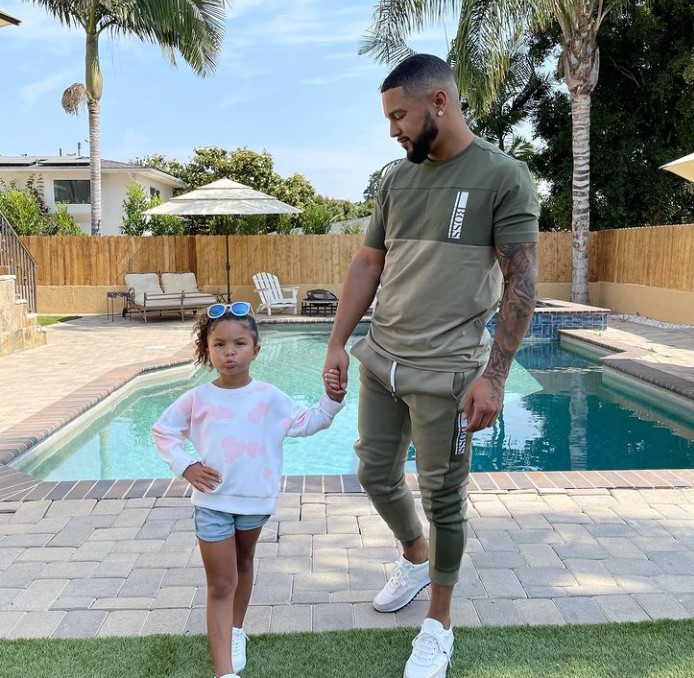 7. Zach Davis And His Family Runs A YouTube Channel

Zach Davis and his family have started their YouTube channel. Their channel is named, Our CRAZ Family. Their channel has already garnered over 198k subscribers. The family shares their daily life vlogs, Cheyenne's motherhood videos, and product reviews on their channel. All the family members, Zach, Cheyenne, Ryder, and Ace regularly feature in their YouTube videos.

Information about Zach Davis's career and profession is not available. Thus, it is not known how much he earns. He makes appearances on Teen Mom OG alongside his partner, Cheyenne Floyd. Thus, he is paid a decent salary for his appearance. His net worth can be estimated below $500k at present.

Who Is Asher Angel Dating Now? His Girlfriend 2021 And Relationship History

Who is Rich Paul? Meet Adele's Boyfriend and one of the biggest sport agent in the NBA