8 Things You Need To Know About Colin Jost 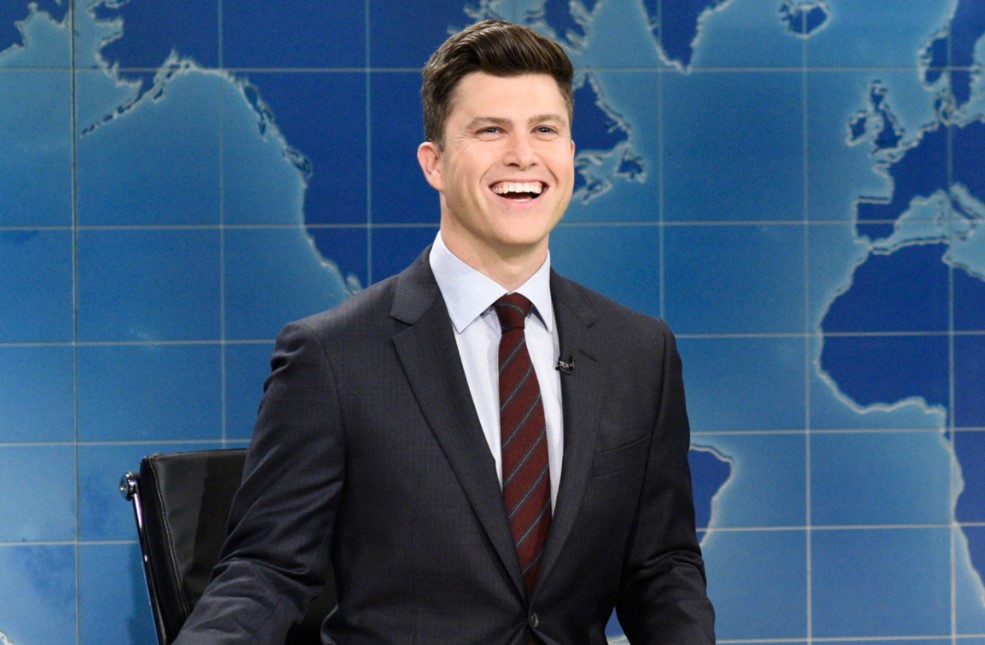 Who is Colin Jost?

Scarlett Johansson's husband Colin Jost is an American comedian, actor, and writer. Jost is best known as one of the writers for late-night live television sketch comedy and variety show, Saturday night Live. He has been part of SNL since 2005. He is also the co-anchor of Weekend Update since 2014.

Here are 8 things you need to know about Colin Jost.

Everything To Know About Scarlett Johansson 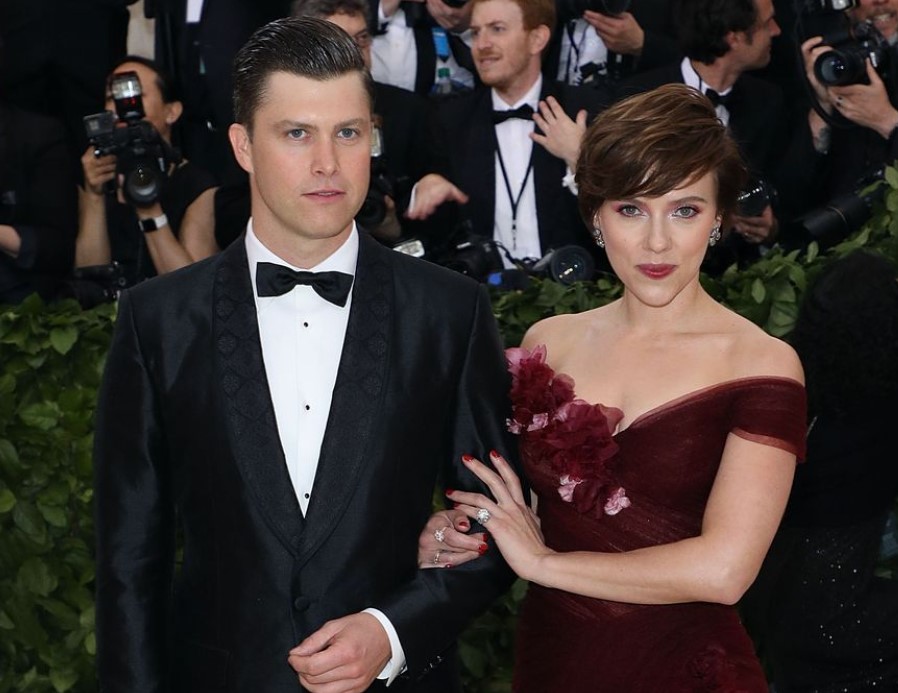 Colin Jost was born to parents, Daniel A. Jost and Kerry J. Kelly. His mother was the chief medical officer for the New York City Fire Department and his father is a former teacher at Staten Island Technical High School. He has a younger brother named Casey. Casey is a writer and a producer for the hidden camera show, Impractical Jokers. 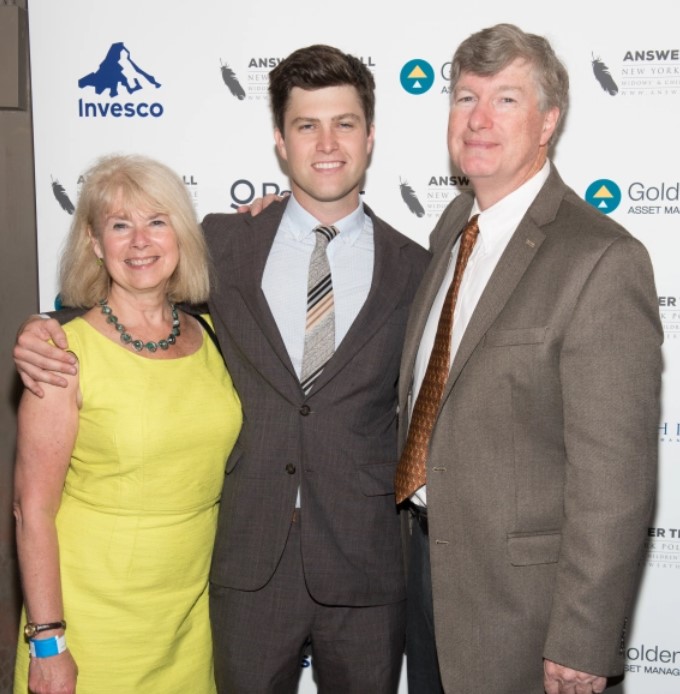 Colin Jost worked as a reporter and copy editor for the Staten Island Advance after graduating from Harvard. He then worked as a writer for a short-lived Nickelodeon animated show, Kappa Mikey. He left the job and sent a writing packet to NBC's Saturday Night Live. He received a writing position for SNL in 2005 and the rest is history. 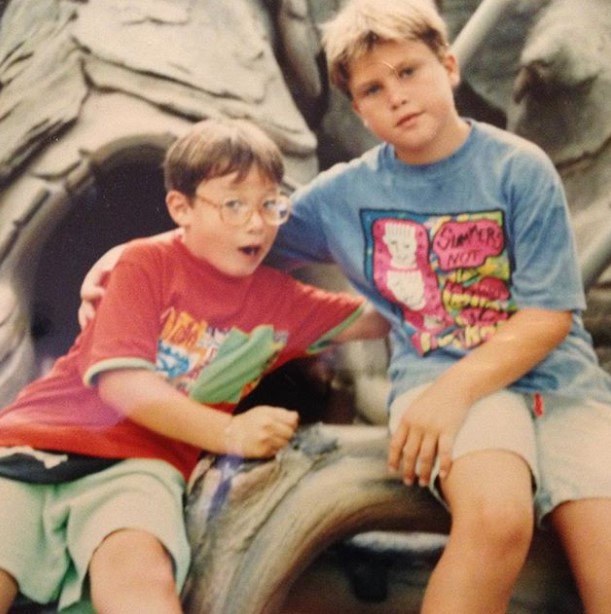 Weekend Update co-anchor Seth Meyers was to leave Weekend Update to host his own show, Late Night with Seth Meyers. It is an SNL sketch and fictional news program that comments on and parodies current events. Jost was approached by executive producer Lorne Michaels to join the show. Jost accepted and replaced Meyers in March 2014. SNL star Colin Jost was dorm-mates with the 2020 Democratic presidential candidate, Pete Buttigieg. They lived in Leverett House at Harvard. He previously donated money to Buttigieg's mayoral reelection campaign in 2015. 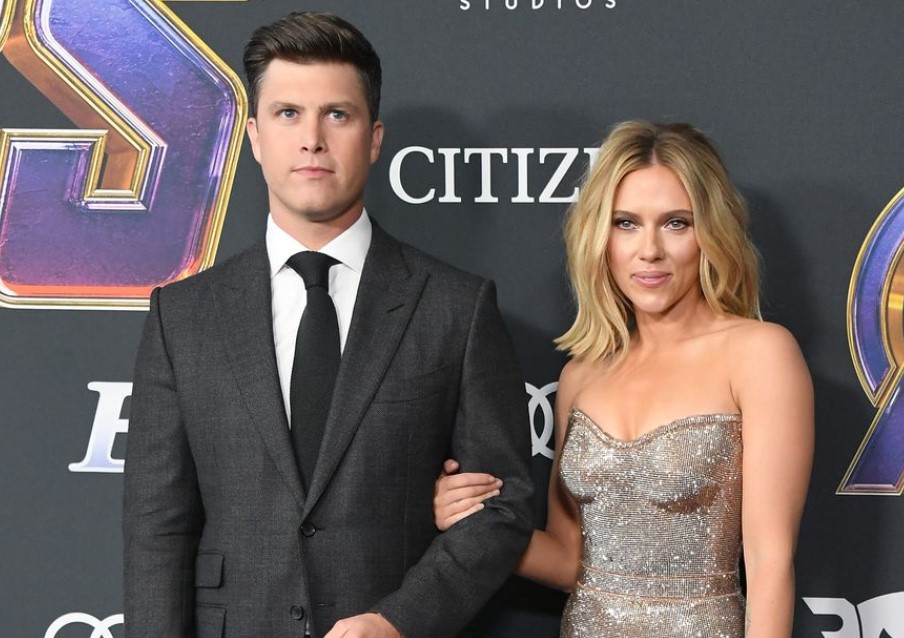 Who is Sydney Raines? 7 Things you need to know about Dave Portnoy's sex-tape partner

Who is Krystal Kills? 6 Things you need to know about Black in Crew New York Star