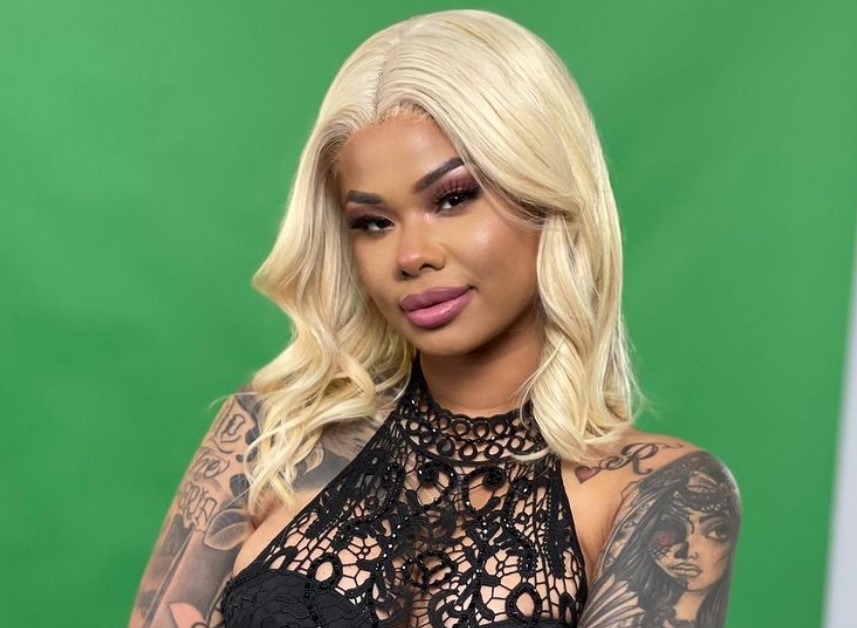 Krystal Kills is an American reality television personality and a tattoo artist. Kills is best known for starring in the reality series, Black Ink Crew. She is one of the skilled tattoo artists featured on the show. The show chronicles the daily operations and staff drama at an African American-owned and operated tattoo shop in the Harlem neighborhood of New York City. The series has completed its 8th season and its 9th season premiered in April 2021.

The Black Ink star, Krystal Kills is dating a guy named Rok. They have been dating for about 6 months. Kills suffered a tragedy when her previous boyfriend died after contracting COVID-19.

She has an average height and a voluptuous body build. Her eye color is dark brown and her hair color is black. 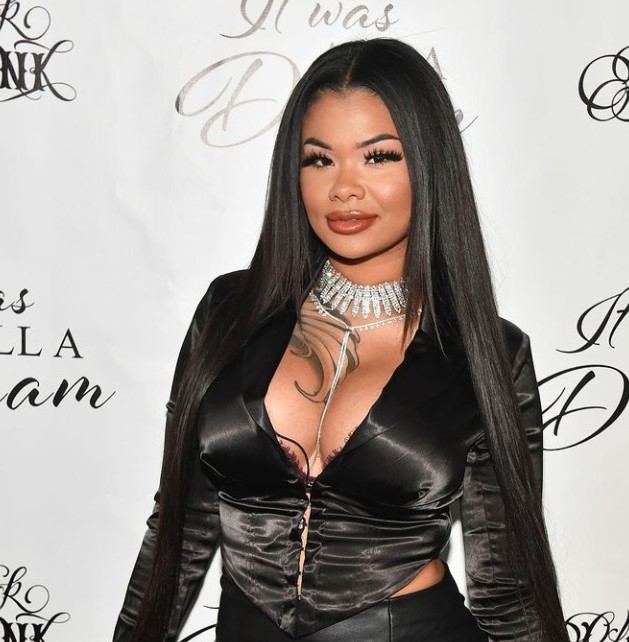 Krystal Kills once had a fight with co-star Donna Lombardi in the 8th season of Black Ink Crew. Lombardi has been featuring on Black Ink Crew since the show's second season. Their incident occurred when Kills tried to defend newcomer and events coordinator London against Lombardi. Kills and Lombardi exchanged words leading to a physical altercation between the two. It is not clear whether she spent time in jail or not and if yes why?

Krystal Kills is Quite Popular On Social Media

Krystal Kills is popular on social media. The Black Ink Crew star has over 86k followers on Instagram, where she shares her tattoo arts. 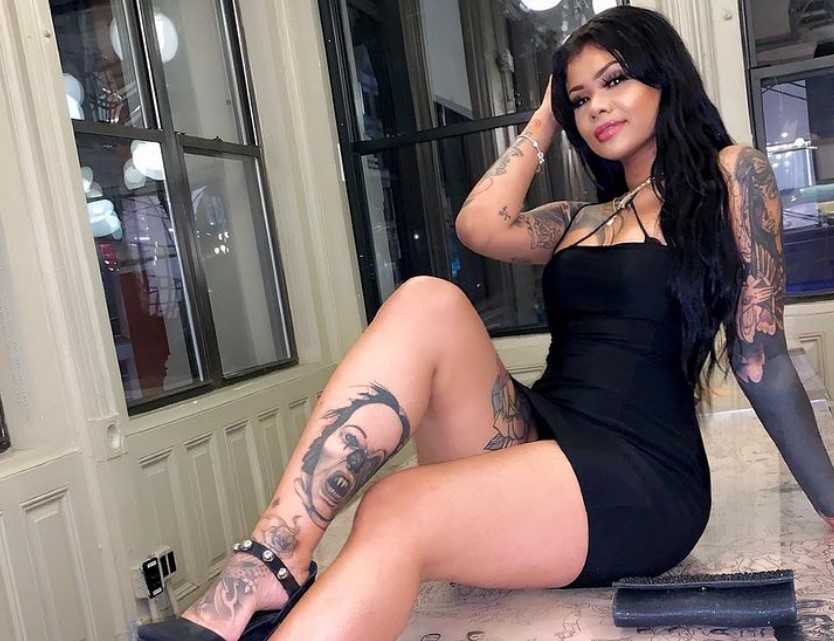 Krystal Kills herself is a skilled tattoo artist. The Black Ink Crew star has several tattoos on herself as well. She has tattoos on her arms, chest, thigh, and legs. More details about her tattoos will be updated soon.

Besides being a skilled tattoo artist, Kills is also an aspiring rapper. Kills is pursuing rapping with a dream of signing a recording deal with a record label.

8 Things you need to know about Colin Jost

Who is Dalton Gomez - All about Ariana Grande's Husband