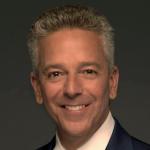 Cincinnati Reds suspended Brennaman in August 2020 for using the anti-gay slur on air during the game between the Reds and the Kansas City Royals.

What Did Thom Brennaman Say?

What is Thom Brennaman Famous For? 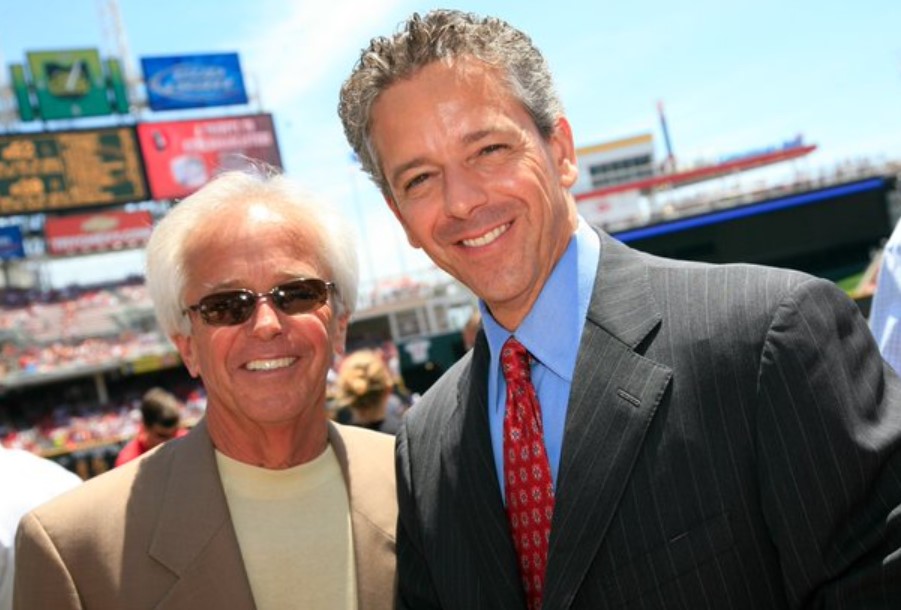 Where is Thom Brennaman From?

Thom Brennaman was born on 12 September 1963. His birth name is Thomas Wade Brennaman. His birth place is in Chapel Hill, North Carolina in the United States. He holds an American nationality. He belongs to white ethnicity. His zodiac is Virgo. He was born to a father, Marty Brennaman, and a mother, Brenda Dickey. His father is a retired broadcaster best known as the play-by-play voice of MLB's Cincinnati Reds on the Cincinnati Reds Radio Network from 1974 until his retirement in 2019. He has a brother named Dawn.

Regarding his educational career, he attended Anderson High School, Cincinnati. Following high school, he attended Ohio University. He graduated from Ohio in 1986. 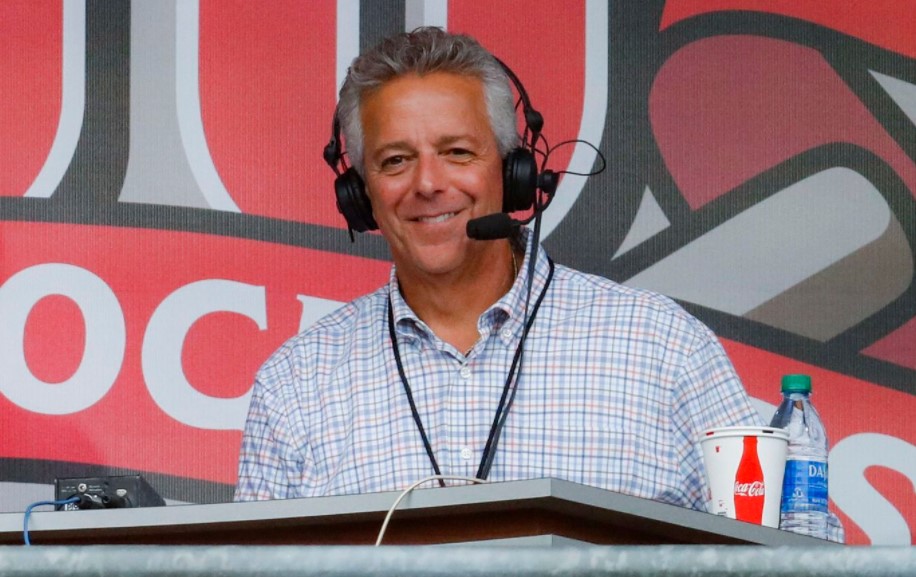 What did Thom Brennaman Say? 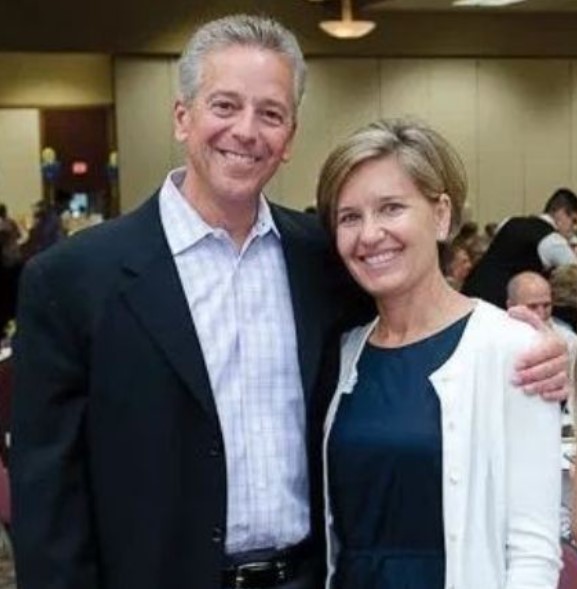 Thom Brennaman is a married man. He is married to Polly Brennaman. The couple has two children together: Ella Mae and Luke Brennaman.

Thom Brennaman stands at an average height and average weight. His eye color is dark brown and his hair is grey. His sexual orientation is straight. He has an average body build.

Thom Brennaman followed the footsteps of his father as a sportscaster. He has been in the sports broadcasting industry since his college years. His major income comes from his broadcasting career. Besides working for Cincinnati Reds, he also works for Fox Sports. However, his salary details are not available. His salary is estimated between $300,000 and $400,000. His net worth is estimated at $2 million.

Trivias About Thom Brennaman You Need To Know.