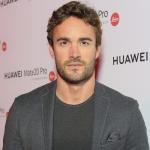 Thomas Evans is a former Scottish international rugby union player and model. He started his professional career from English club London Wasps in 2004 later joining Scottish club Glasgow Warriors in 2006. He represented England at youth levels and Scotland as a senior. He retired from rugby union at the age of 24 after suffering a serious neck injury. He later became a television personality and appeared in popular tv series including The X Factor: Celebrity and Strictly Come Dancing. He gained widespread attention after he was introduced as the boyfriend of popular singer Nicole Scherzinger.

He has over 198k followers on his Instagram @te11.

What is Thom Evans Famous For? 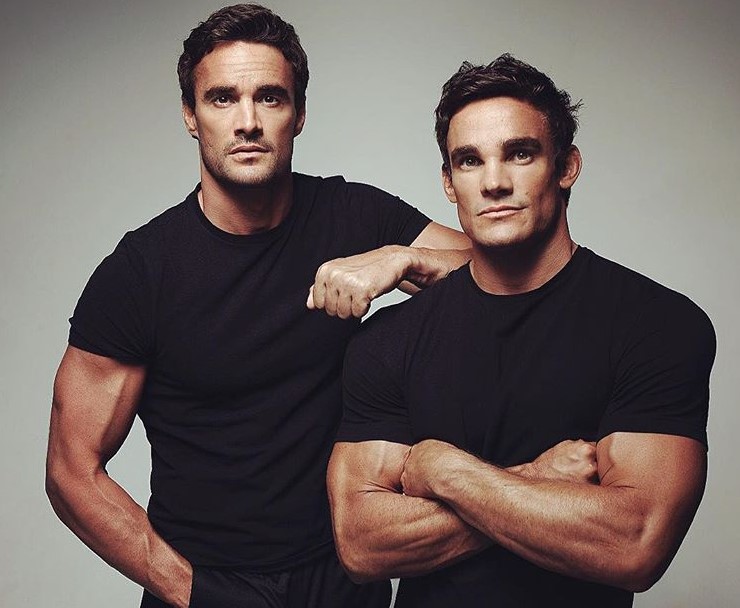 Where was Thom Evans Born?

Thom Evans was born on 2 April 1985. His birth place is in Harare in Zimbabwe. He holds a Scottish nationality. He was born to Scottish parents, Brian Evans, a father, and Sally Evans, a mother. His zodiac sign is Aries. He has a brother Max Evans. 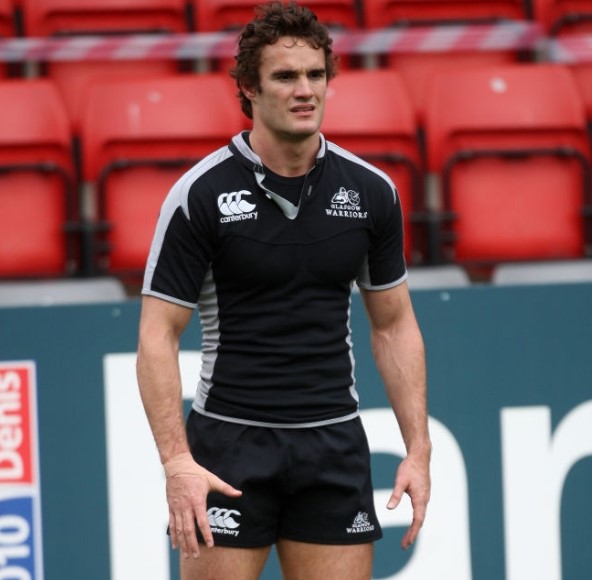 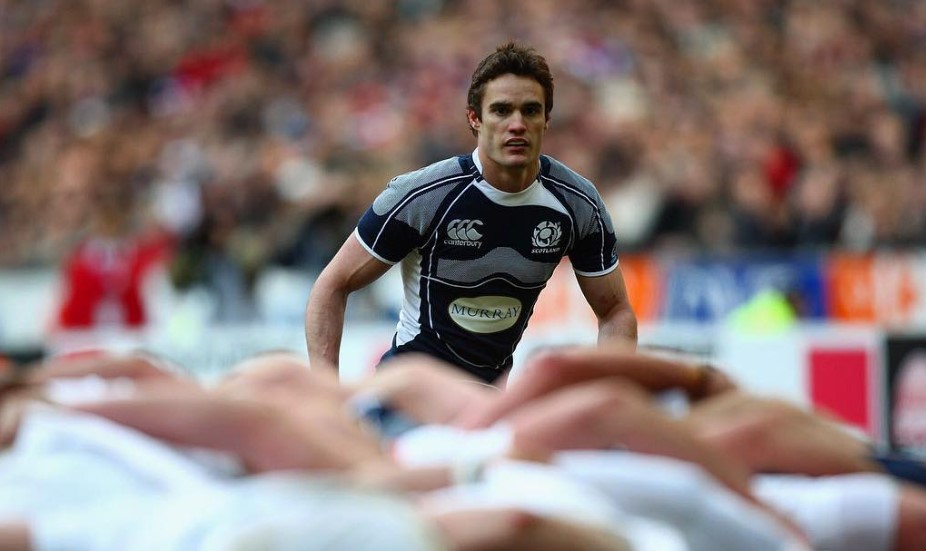 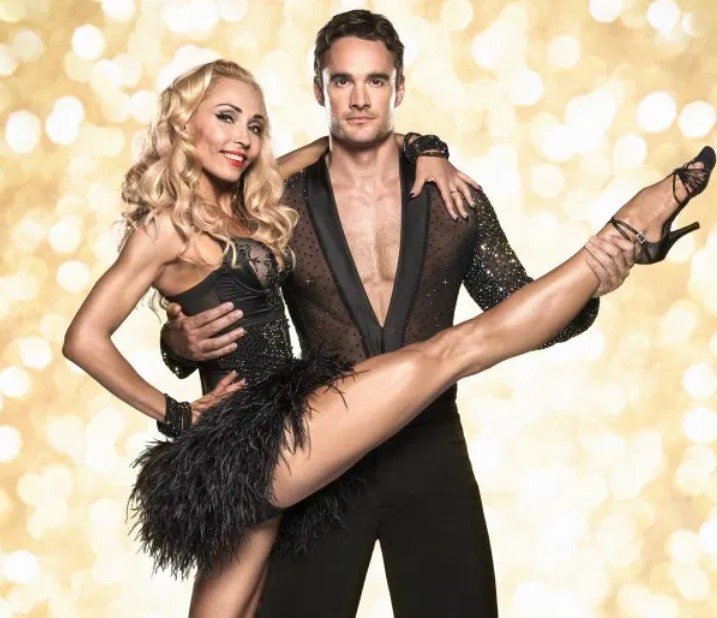 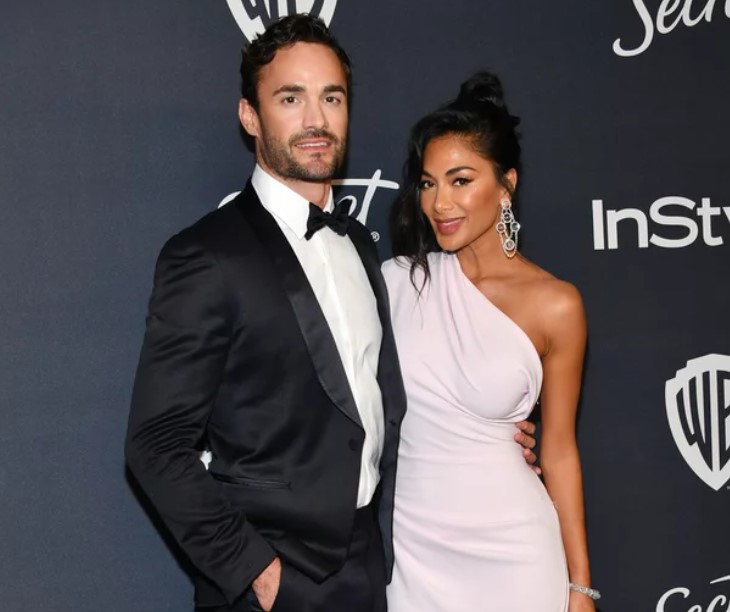 Who is Nicole Scherzinger?

Who is Thom Evans Dating?

Thom Evans is unmarried but not single. He is currently dating popular American singer, dancer, and actress, Nicole Scherzinger. The couple met on The X Factor: Celebrity, where Nicole was a judge, and Evans was a contestant. The rumors of them dating surfaced in January 2020.

Evans previously dated English actress Kelly Brook. Brook announced via Twitter in March 2011 that she was pregnant with Evans' child. However, Brook miscarried. The couple broke up in early 2013. 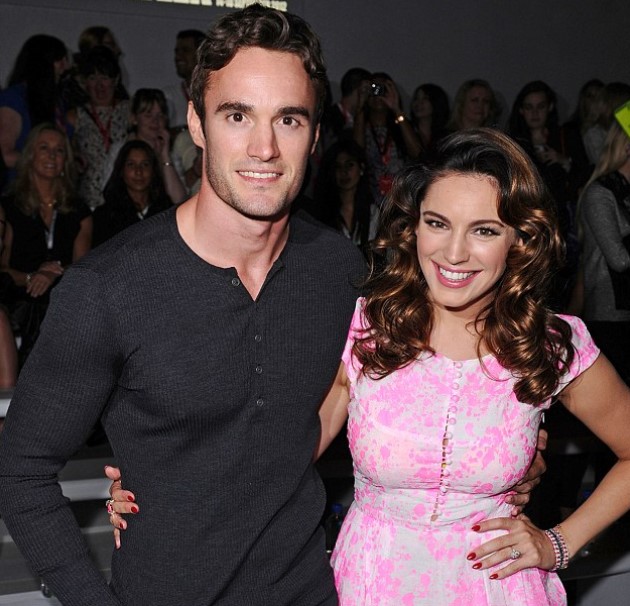 How Tall is Thom Evans?

What is Thom Evans Net Worth?

Thom Evans started his career as a professional rugby union player. He earns from his contract and salary. However, a severe neck injury ended his rugby career in 2010. He later became a media personality and has appeared in several popular tv shows including Strictly Come Dancing and The X Factor: Celebrity. He appeared along with Chris Paterson and Ross Ford on cereal boxes for Scott's Porage Oats in 2011. His net worth will be updated soon.