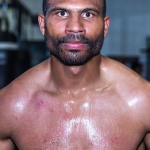 Thomas Dulorme Cordero renowned as Thomas Dulorme is a professional boxer. In the year 2015, he challenged for the WBO light welterweight title in 2015. He began boxing at an early age, winning Golden Gloves tournaments in Saint Martin, Dominican Republic, and Puerto Rico. According to Dulorme, his amateur record was 140-2. He is also the founding member of Gary Shaw, Lou Dibella, and Universal Promotion's Team Puerto Rico, a stable composed of several high-profile prospects, including amateur world medalist and WBC Youth World Champion Jose Pedraza. He is nicknamed El Frances ("The Frenchman"). His highest reach is 70 in or 178 cm.

The fight between Jamal James and Thomas Dulorme figured to be well-matched main event opponents but James pulled away in the second half of the fight to secure a decision win and take the interim WBA welterweight title. Jamal James won on scores of 115-113, 116-112, and 117-111. Bad Left Hook had the fight 116-112 and 117-111 for James. James (27-1, 12 KO) notches his seventh straight win following a 2016 then-upset loss to Yordenis Ugas, which has aged pretty well as Ugas has since then turned into one of the best and probably the most avoided fighter in the welterweight division. Dulorme (25-4-1, 16 KO) was competitive as he usually is, but he once again came up a bit short in a big opportunity, as James just out-worked him and landed too many shots, particularly in the second half of the bout, as Dulorme began to fade, leading to several verbal assaults between rounds as trainer Joel Diaz tried-and seemingly largely failed-to motivate his fighter. Prior to the match; Jamel James said, "I'm excited and ready to be getting back in the ring after everything happening these last months. Thomas Dulorme is a strong opponent and I feel that we will be giving boxing fans a great night of action. Training has gone extremely well and I am more than prepared to secure this victory." Thomas Dulorme said, "I have been in training camp now for over four months for this fight and I can't wait to get in the ring and put on a spectacular performance...The delay only makes me more motivated. James is a good fighter but I am on a different level and it will show on August 8. I will put on the best performance of my career and win the WBA title." Jamal James captured the WBA interim welterweight title by defeating Thomas Dulorme by the scores of 115-113, 117-111 and 116-112 in the main event of a Premier Boxing Champions card Saturday night at the Microsoft Theater in Los Angeles. It was a fast-paced fight that saw both men have their moments, but it was James who took over down the stretch, taking advantage of his height and reach. 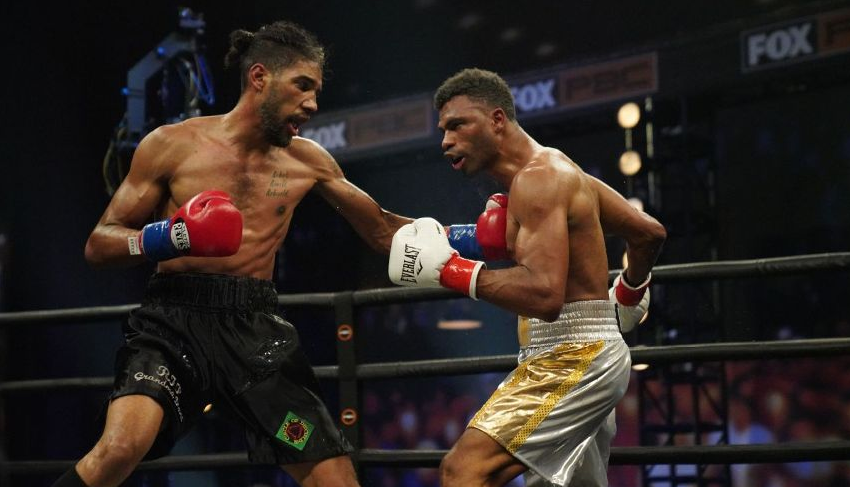 What is the Ethnic Background of Thomas Dulorme?

On 29th January 1990, Thomas Dulorme was born in Collectivity of Saint Martin, France with the birth name/real name of Thomas Dulorme Cordero. He lived at Saint Martin until the age of 3 when his family moved to Puerto Rico. His nationality is Puerto Rican-Dominican. His ethnicity is Mixed of Puerto Rican and Dominican. His father is a native of Saint Martin, and his mother is of Puerto Rican descent. He was born to his parents; Thomas Dulorme Sr. (father) and mother. He identifies himself as Puerto Rican, stating his desire to "represent Puerto Rico every time that [he] steps in a ring". Regarding his siblings, he also has a brother named Starling Cordero who is also a boxer. As of 2020, he celebrated his 30th birthday. His religion is Orthodox and his Zodiac sign is Aquarius.

How was the career of Thomas Dulorme? 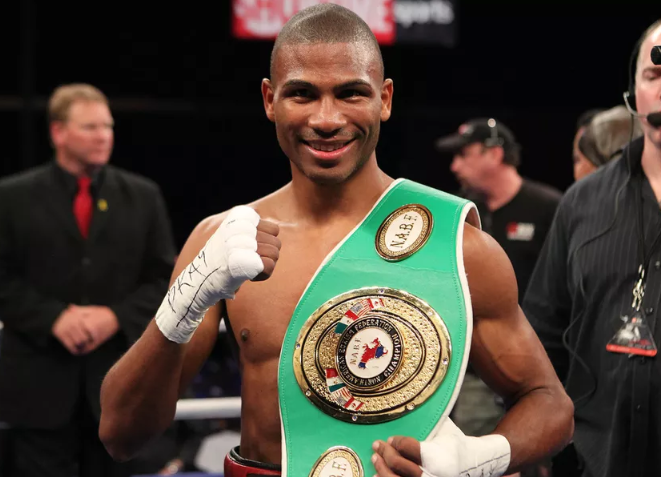 What is the Net Worth of Thomas Dulorme?

Thomas Dulorme is a famous professional boxer and has won many titles until now. He began his career at an early age and at present he has reached a great height in his career. As of 2020, the net worth of Thomas Dulorme is in millions. The exact details about his net worth and salary are still unfolded yet. Without a doubt, he is earning a considerable amount of salary from his career. His major source of earning is from a boxer career. He is satisfied with his earnings at present and he is living a luxurious lifestyle.

Who is Thomas Dulorme's married to? 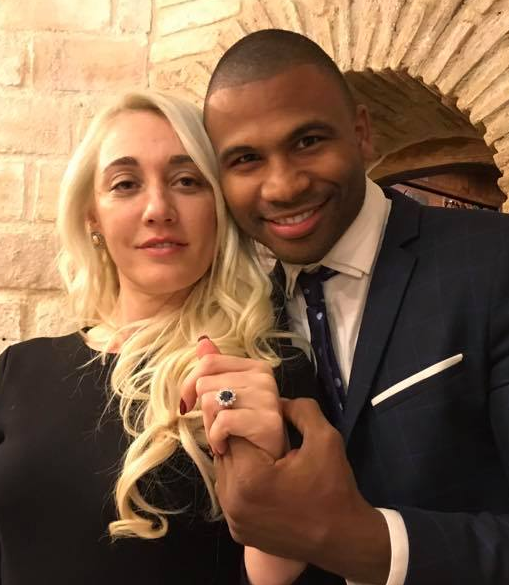 Thomas Dulorme's marital status is married. He was married to his beautiful wife, Melissa Moreland. The duo weds in the year 2017. He has posted his wife's photo on the social media account. The duo is also blessed with a baby girl. Melissa is a beautiful woman, kind of shy in front of the camera, but very happy to be in that special moment of her life. The wedding was in Hotel La Concha and, what else you can say about that? The service is amazing, the wedding staff is very responsible, professional and very fun to work with. This wedding was planned by the great Maria Lugo who always does amazing work & decorated by the great team of Blanco by Mara. This was a very elegant, beautiful & delicate wedding filled with a lot of details that made it incredible. As of now, the duo is still together and there is no sign of disturbances between them. His sexual orientation is straight and he is not gay.

How tall is Thomas Dulorme?

Thomas Dulorme is a very handsome person with bodybuilder body build. He has got a tall height of 5 ft 10 in or 178 cm. He has got a perfect body weight matching his height. He has got a charming smile attracting a lot of people towards him. Overall, he has got a healthy body.

Trivias About Thomas Dulorme You Need To Know.