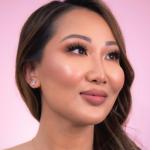 Tiffany Moon is a Chinese-American reality television personality and anesthesiologist. Moon is best known for starring in the Bravo TV reality show, The Real Housewives of Dallas. She initially appeared on the 4th season of RHOD as a guest. She became the main cast in the 5th season. Besides her television career, she is an established anesthesiologist. She has been working in the medical field for a long time. For her work, she has received numerous awards and honors including the Distinguished Educator Award from the Society for Education in Anesthesia and American Society of Anesthesiologists among several others.

What is Tiffany Moon Famous For? 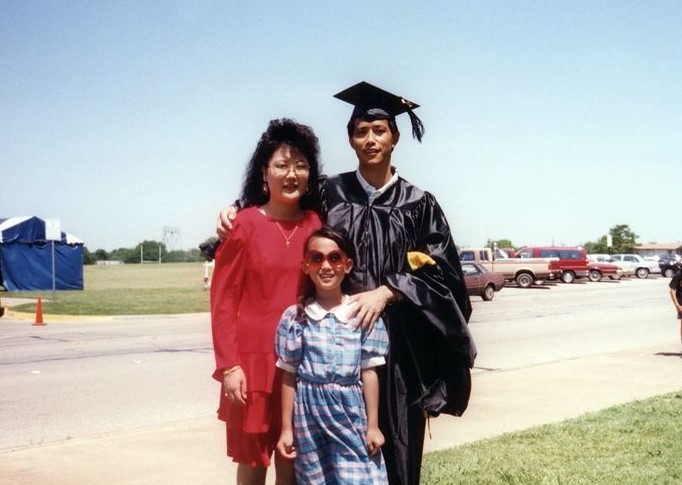 Where is Tiffany Moon From? 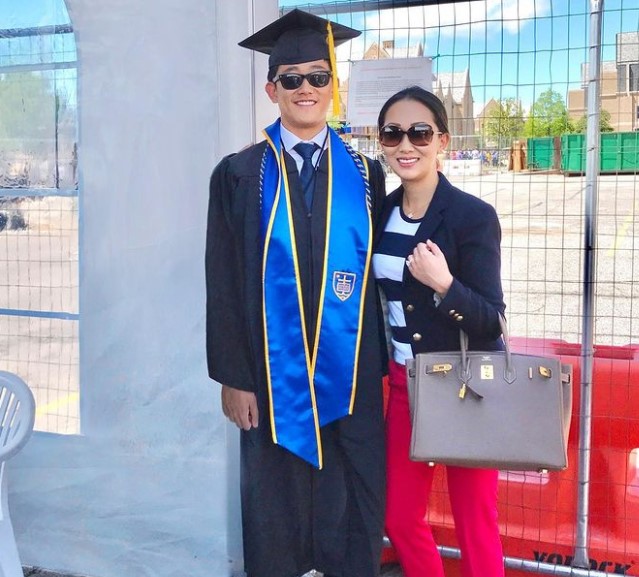 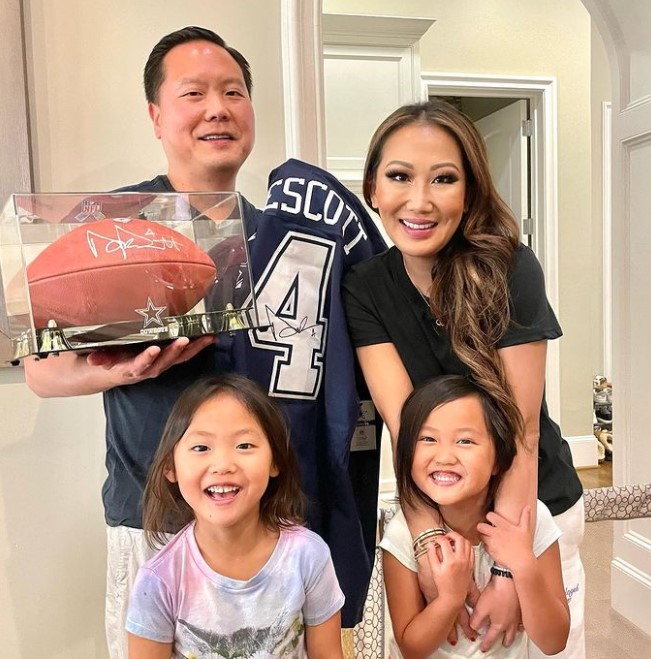 RHOD star Tiffany Moon is a married woman. She is married to Daniel Moon. The couple has twin daughters, Chloe and Maddie. She also has twin step-daughters from her husband's previous relationship.

She encountered a car accident in 2020.

Tiffany Moon is one of the successful anesthesiologists from Dallas, Texas. She has been on the job for quite a long time. She receives a handsome salary from her job. Besides her profession as a doctor, she is also a reality television personality. For her appearance on the show, she is paid a handsome salary as well. She made the most of her fortune from her medical profession. At present, her net worth is estimated at $2.5 million.

Trivias About Tiffany Moon You Need To Know.