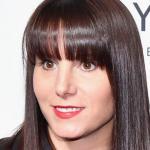 Tiffany Ortiz is an American entrepreneur and a celebrity relative who is best known as the wife of a popular baseball player, David Ortiz. Her husband, David, nicknamed “Big Papi” is a three-time world series champion who is undoubtedly the most famous and intimidating player of baseball in the United States.

Apart from her popularity as the celebrity spouse, she has also managed to establish herself as someone with values and ethics as she is also a humanitarian and serves with UNICEF and children's organization.

Ortiz is the co-founder of the David Ortiz Children’s Fund. Besides, she is active on social media sites with 89k followers on Instagram: @tiffanylortiz.

What is Tiffany Ortiz Famous for? 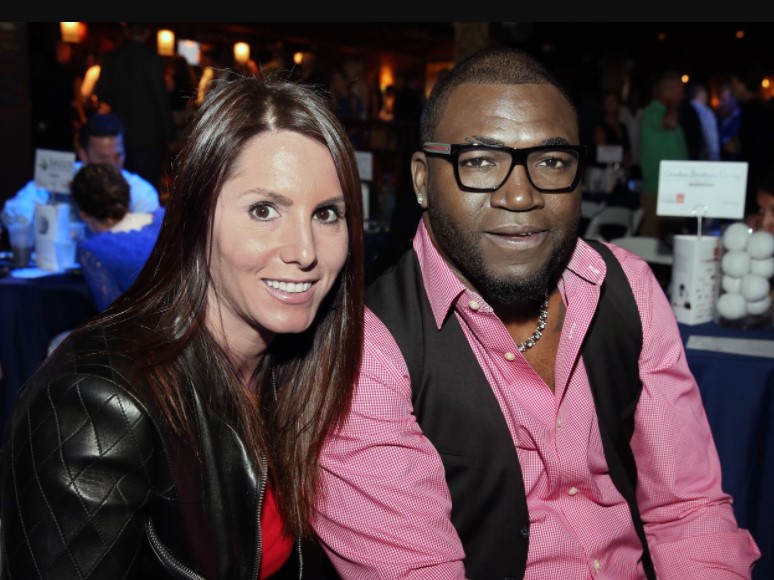 Where was Tiffany Ortiz Born?

Tiffany Ortiz was born on October 20, 1974, in Kaukauna, Wisconsin, United States. Her birth name is Tiffany Brick. Her nationality is American. Ortiz belongs to the White ethnicity while Libra is her zodiac sign.

Born as the daughter of her parents; Lorraine and Terrence Brick, Tiffany was raised in her hometown where she completed her high schooling. Following which she joined Wooster College from where she got graduated earning a Bachelor's degree in clinical psychology. She thereafter received the psychology doctorate in clinical and forensic psychology from the Virginia Consortium Program.

Her father, Terry was an athletic man who passed away died in 2013. 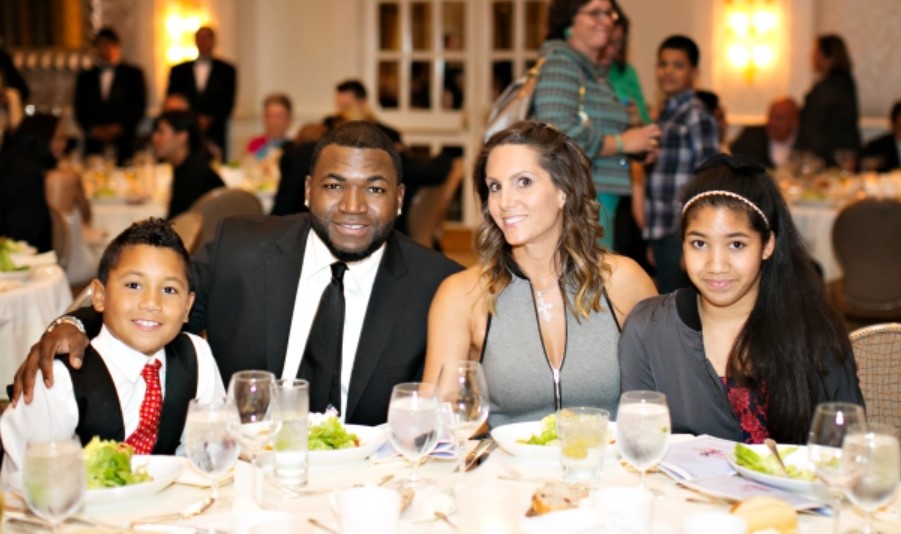 Tiffany Ortiz is a married woman and has been married just once to date. Her first and only marriage is with David Ortiz. Ortiz is a Dominican-American professional baseball player who has won the world series championship for three years and has established himself to be one of the famous and most successful players of all time in the US.

Tiffany met her husband David way back in the late 90s when he was playing for Seattle Mariners after getting promoted to Single-A with the Mariners’ farm team The Wisconsin Timber Rattlers. Just on their first meet, they felt a connection eventually went on to date each other. Their bond increased more and more that they got married in a private ceremony in 2002.

The couple has been together for over 20 years now however they also had faced several couple problems like back in 2013 they were in verse of divorce that they started living separately but reconciled and reunited by the end of 2014.

They are now blessed with two children; a daughter, Alexandra Ortiz whom they welcomed a year before their marriage on March 22, 2001, and a son named D’Angelo Ortiz in 2004. Through her marriage, she is also a stepmother of Jessica.

Tiffany Ortiz has quite good earnings from her professional career as a humanitarian and entrepreneur as well. Her net worth is said to be around $300k while her husband, David who himself is one of the highest-paid baseball players now works as a guest MLB studio analyst for Fox Sports, and has a massive bank account. Including which he has a net worth estimated to be around $55 million.

Tiffany Ortiz is a gorgeous lady with a well-maintained hourglass body physique in her 40s. She stands tall with a height of 5ft. 6inches. while her body weighs around 59kg.

She has a body measurement of around 36-27-38 inches with a bra size of 34B. Besides, she always works out to keep herself fit and healthy. She has a brown complexion with brown hair and brown eyes.