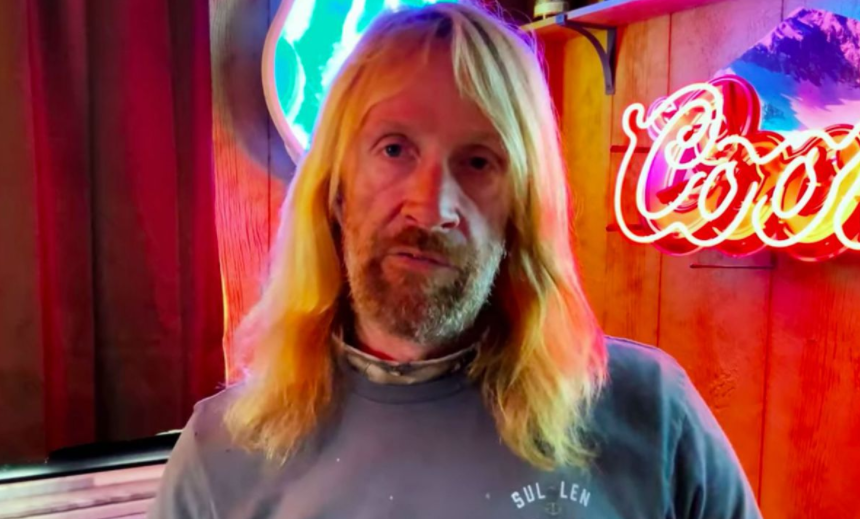 Erik Cowie, a Zookeeper in the hilarious animal documentary series "Tiger King: Murder, Mayhem and Madness" passed away. He dies at 53. He appeared in multiple episodes of the Netflix hit, which came out in March 2020, as one of the many caretakers that worked for Joseph Allen Maldonado-Passage, also known as Joe Exotic. He was the head zookeeper for five years. His death was discovered by the authorities on 3rd September 2021 after a friend discovered him face down in a bedroom in an apartment in Brooklyn. He was unconscious when first responders arrived on the scene. While the New York Police Department declined to identify the deceased man, it gave the following statement: "On September 3, 2021, at 1730 hours, police responded to a 911 call of an unconscious male inside of 21 East 55 Street in the confines of the 67 Pct. Upon arrival, police discovered a 52-year-old male unconscious in the bedroom of the location. EMS was on the scene and pronounced the male deceased. The Medical Examiner will determine the cause of death." There were no narcotics detected at the site, and a toxicology report will be conducted.

Erik Cowie, a Zookeeper on the hit Netflix series "Tiger King", had been found dead while lying face down on a bed inside a residence in NY City on Friday at 5:30 PM. According to authorities, the death was not suspicious, and no drugs were discovered at the scene. He was living in Oklahoma prior to his death due to which it is still unknown why was he in New York. It is unclear whether Cowie was staying with the friend or if the flat belonged to him at this time. His cause of death is unknown at a moment. 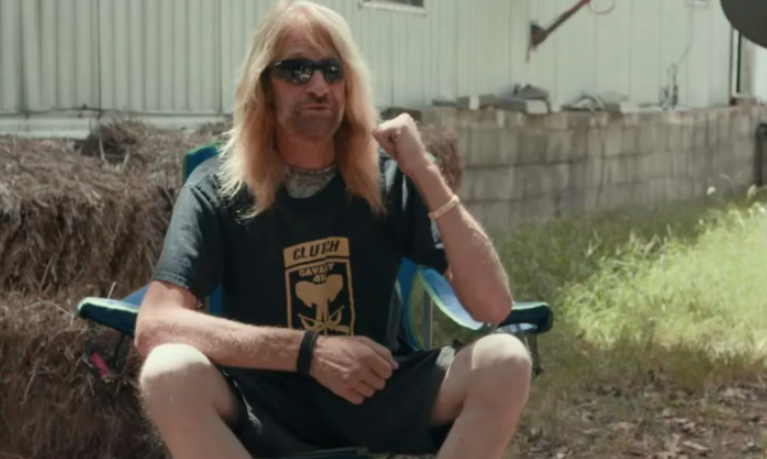 Who is Erik Cowie?

Erik Cowie was an American zookeeper who was famous for his role in the Netflix original series "Tiger King". In the final episode of the documentary series, he was seen making burgers at an Oklahoma diner, expressing disappointment at Exotic's conviction in 2019. He seems to have moved on from the zoo and built up a nice life for himself. In addition, he had also worked at Joe Exotic's zoo for around five years and he was also one of his longtime animal keepers. He first read on Craigslist about the opening in Exotic's zoo. After entering, he quickly made his way to the head zookeeper's position. He had been in charge of the lions Samson, Delilah, Lauren, Trinity, and Cuddles during his tenure at the zoo. After Joe was sentenced to prison, Erik stayed and looked after his huge cats at the Greater Wynnewood Exotic Animal Park. He  Erik testified against Joe for abusing and killing some of his zoo animals, leading to Joe's conviction. Cowie stated that he only heard the shots and did not see Exotic kill the animals, but he claimed, "I knew what was going on." At present, Joe Exotic is currently serving a 22-year prison sentence for attempting to hire someone to kill his rival Carole Baskin.

Everything You Need To Know About Joe Exotic

Due to Cowie's drinking problem, he got into a car accident in Oklahoma in 2021. He was arrested was charged with a DUI (Driving Under the Influence). Although he pleaded guilty, he failed to show up to his hearing. Many fans of Erik Cowie have speculated in the past that his crooked teeth were due to meth use whereas Erik denied that rumor and once said that his bad pearly whites were due to old age. He also received dental implants in July 2020 from fellow "Tiger King" star Jeff Lowe. Before appearing in the docuseries, he was struggling and had a drinking problem. He got his life back on track post-Tiger King. He had also worked as a cook at Michael’s Grill in Oklahoma. His net worth was estimated to have $1 Million at the time of his death. 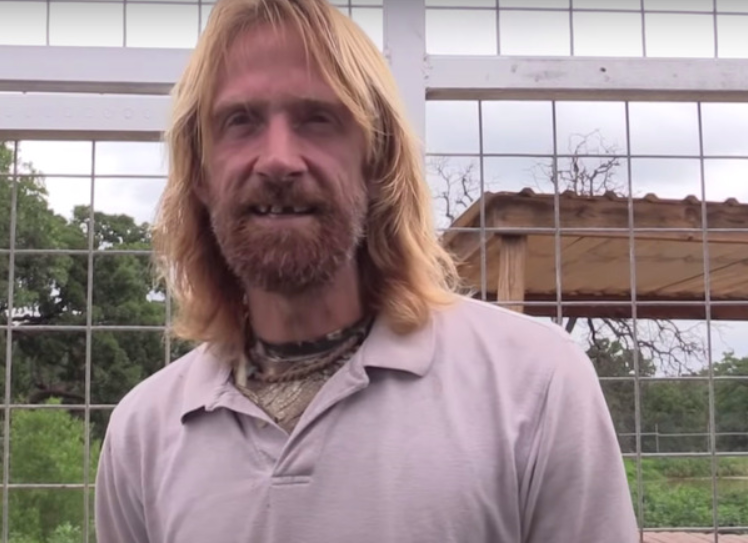