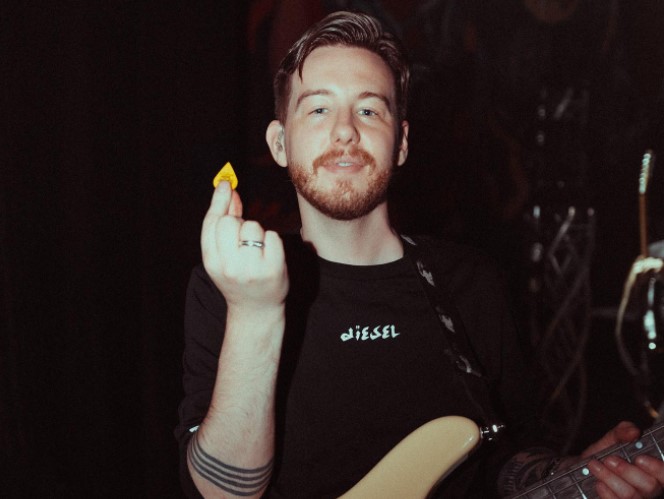 Tim Feerick has passed away. The Dance Gavin Dance bassist died on 13 April 2022. The band with which he was associated for over a decade confirmed his death via their official social media handle. The band released a statement that writes,

"We are absolutely devasted to share the news that our friend and bass player, Tim Feerick, passed away last night.

We ask that you respect our privacy and that of Tim's family while we deal with this heartbreaking and untimely loss.

We will share further updates on Swanfest and our upcoming touring schedule as soon as we have them."

His band Dance Gavin Dance was set to open their tour in Sacramento, California this month. The band's vocalist, Tilian Pearson wrote on his Instagram,

"I love you, Tim. I regret not telling you more often. Your life brought me so much humor and joy. You made an impact on those around you, and your musical legacy will live on beyond any of us." 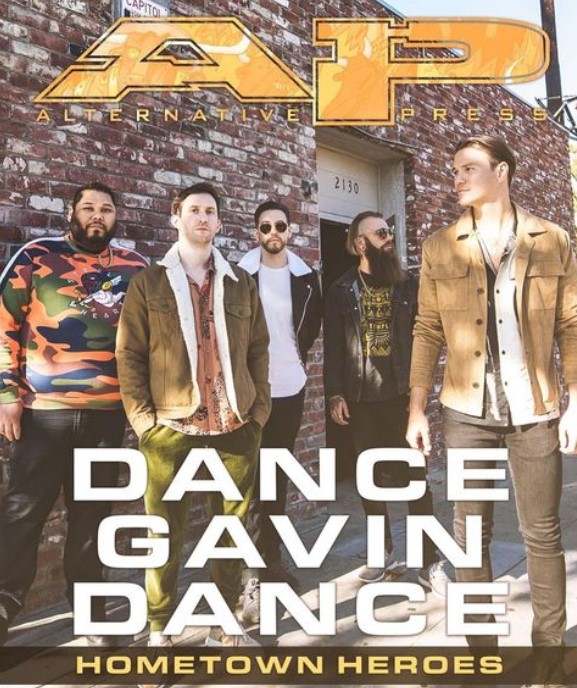 Who is Tim Feerick?

Tim Feerick is an American musician best known as the bassist of the rock band, Dance Gavin Dance.

Dance Gavin Dance is one of the popular post-hardcore bands, formed back in 2005. Feerick joined the band as a bassist in 2009. Dance Gavin Dance released six albums during Feerick's time with the band. The albums released during his time in the band were,

How did Tim Feerick die?

The untimely death of bassist Tim Feerick has left his family, friends, and fans heartbroken. His band, Dance Gavin Dance announced his death via social media. However, the official cause of death of Tim Feerick has not been revealed yet. More details about his death and death cause will follow. His official age or date of birth is also not available at present. Details about his family are also not available.

We pay tribute to Tim Feerick. Our thoughts go out to his family and friends.

Who is Imogen Mckay? Details about Alex Beresford Girlfriend