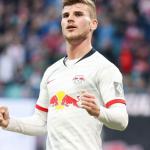 Werner has represented the Germany youth football team at various age levels. He made his senior international debut in 2017. He helped Germany to win the 2017 FIFA Confederations Cup.

He has over 780k followers on his Instagram @timowerner.

What is Timo Werner Famous For? 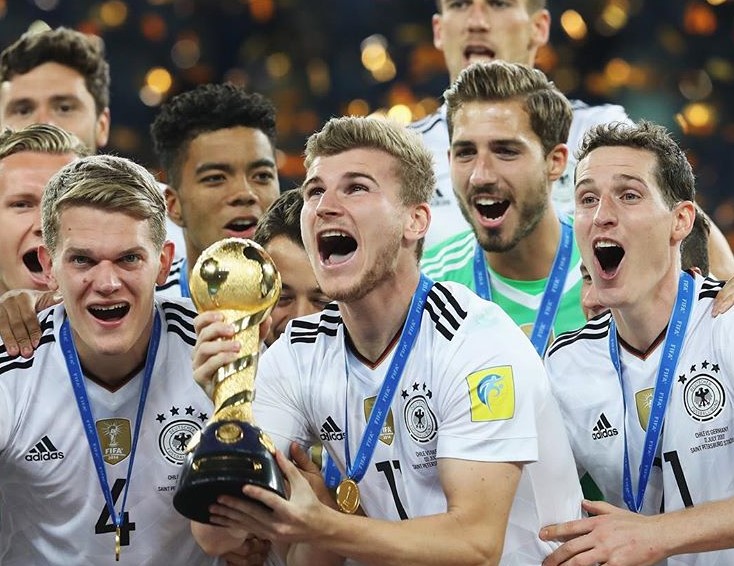 Where was Timo Werner Born?

Timo Werner was born on 6 March 1996. His birth place is in Stuttgart in Germany. He holds German nationality. He was born to a father, Gunther Schuh, and a mother, Sabine Werner. Information about his

He started his football career joining the local club TSV Steinhaldenfeld. He later joined the youth academy of VfB Stuttgart in 2002. 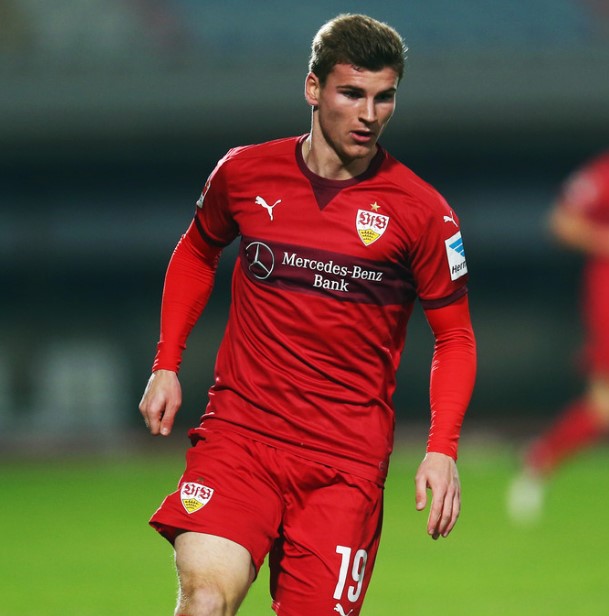 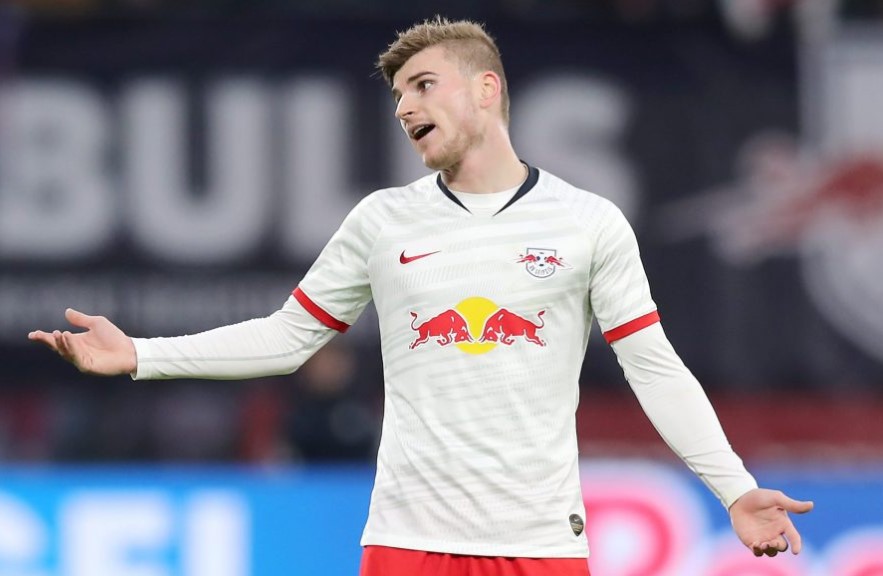 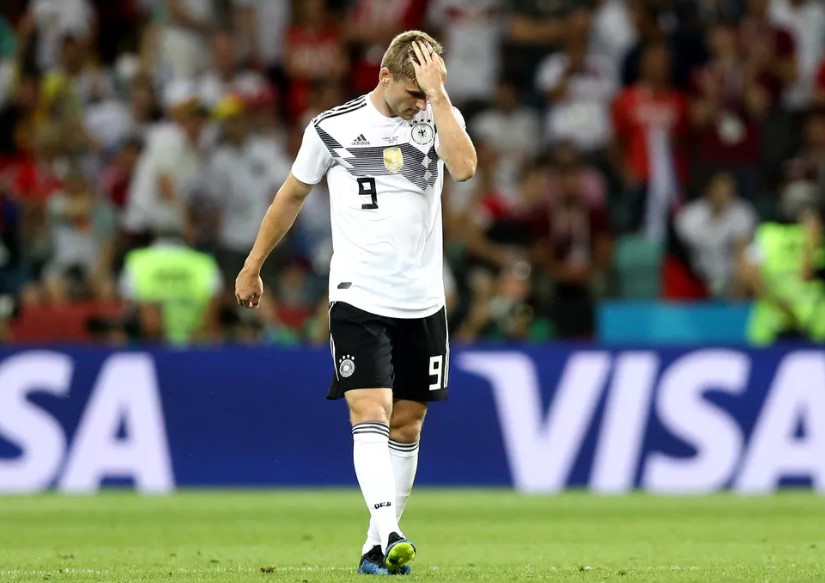 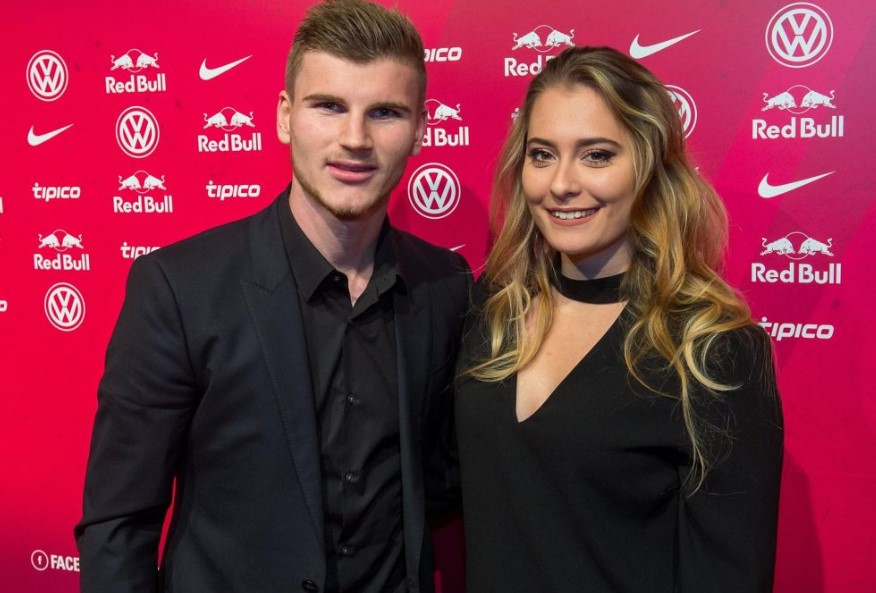 Who is Timo Werner Dating?

Timo Werner is unmarried but not single. He is dating Julia Nagler. No detailed information about their affair is available at present. They have maintained a low profile. Werner occasionally shares his girlfriend's pictures on his Instagram.

How Tall is Timo Werner?

What is Timo Werner Net Worth?

Timo Werner earns from his professional career as a football player. His income comes from contracts, salaries, bonuses, and endorsements. He transferred to RB Leipzig from VfB Stuttgart for a club-record 10 million Euros in June 2016. He is reportedly pursued by top clubs in England. He would surely land a lucrative deal in the coming years. His net worth will be updated soon.

Trivias About Timo Werner You Need To Know.