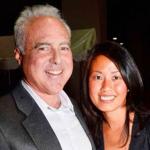 Tina Lai is a Vietnamese woman who is well known for being the wife of Jeffrey Lurie. Lurie is an American billionaire business tycoon and the owner of the professional American football team "Philadelphia Eagles" of the National Football league(NFL). Tina, born in Vietnam, moved to the United States along with her family as an immigrant in 1978. Her family owns multiple restaurants in Philadelphia where she also used to assist her brother. Tina started dating Lurie in 2012 after they first met each other in her family's restaurant. Tina then 44 tied the knot with Lurie then 66 in a private ceremony in Charleston, South Carolina, on May 4, 2013.

What is Tina Lai famous for?

Everything To Know About Jeffrey Lurie 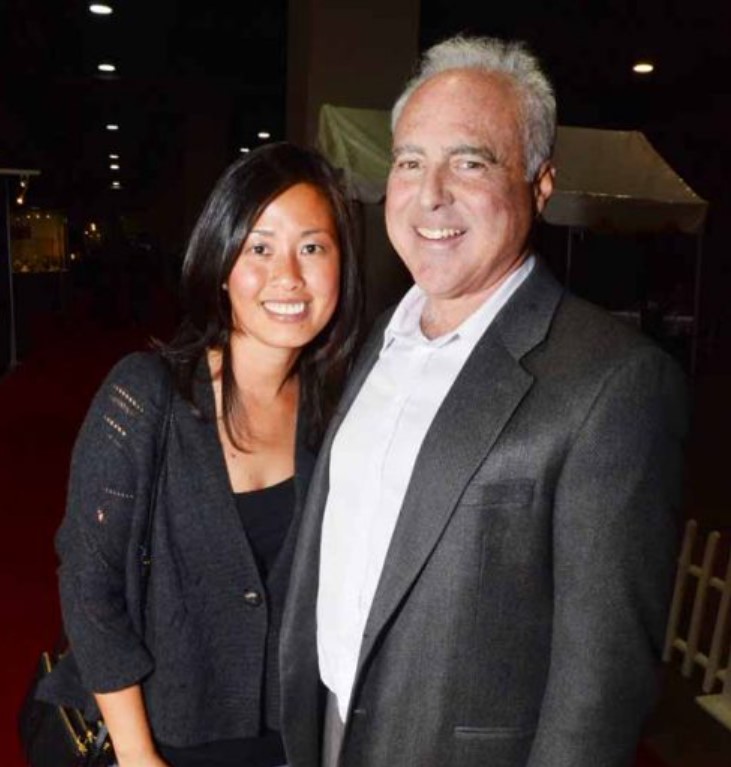 Where is Tina Lai from?

Tina Lai was born in 1975 in Vietnam. Her birth name is Tina Lai. Vietnamese-American is her nationality. Her ethnicity is Asian. She was born as the youngest child of 8 children of her Vietnamese parents. Her family fled from Vietnam in 1978 and went to Malaysia. After in few months, her family moved to the United States.

So, she got raised in Philadelphia along with her seven siblings. She did her schooling at Lamberton High School. Most of the time, she used to study in the school's library as she could not properly concentrate on her studies living with her seven siblings in an apartment. After completing the school classes, she and her siblings used to help her parents to run their restaurant.

Tina Lai began her career by working in her family's restaurant. Her family has multiple numbers of restaurants in Philadelphia. She assisted her brothers in the restaurant's work and management. She also was the manager of the Vietnam Cafe. After getting married to Billionaire, Jeffrey Lurie, she left working in her restaurant and is currently a housewife. 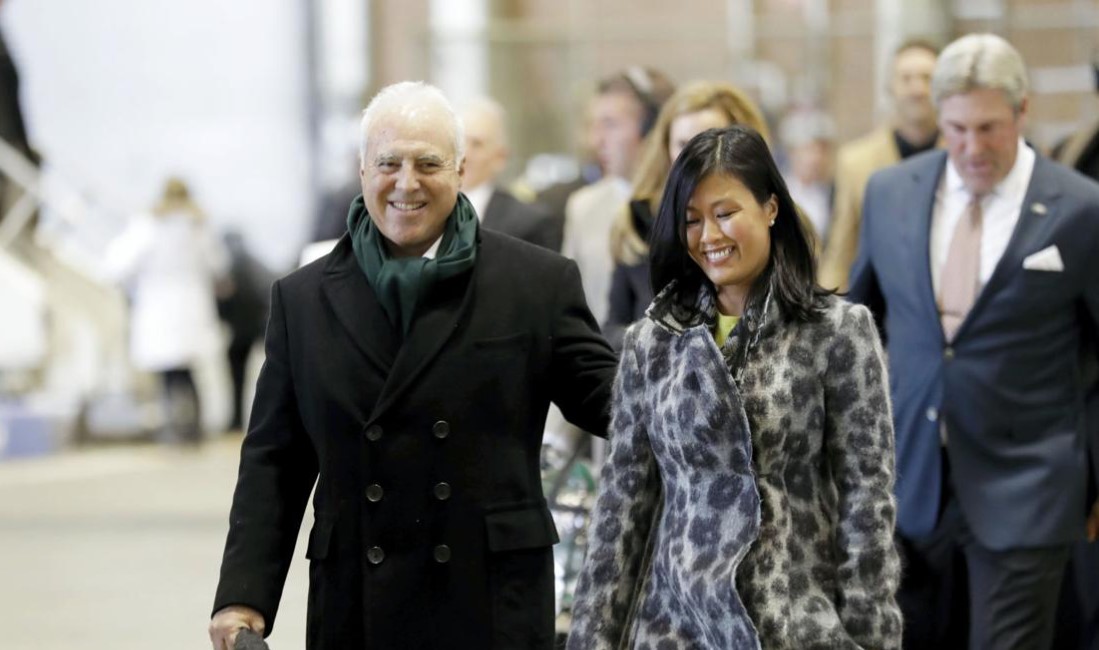 Tina Lai is a married woman. Tina is currently married to Jeffrey Lurie. Lurie is an American Billionaire business tycoon who is mostly known for being the owner of the NFL football team "Philadelphia Eagles". He is also the founder and CEO of the production company "Chestnut Hill Productions" which he founded in 1985.

Lurie began his career in 1983 by working as an executive in his grandfather, Philip Smith's company "General Cinema Corporation". He ranks at 319th position on the Forbes 400 2020 Billionaires list with an estimated net worth of $2.7 billion.

The couple started dating each other in 2012 after they first met each other in Tina's family's restaurant. The couple tied the knot with each other in a private ceremony in Charleston, South Carolina, on May 4, 2013. The couple has no children together. The couple is living a happy life together at their $14 million worth estate in Wynnewood, Pennsylvania.

Also, Lurie shares a son, Julian, and a daughter, Milena with his first wife, Christina Weiss who is a former actress. They tied the knot in 1992 in Gstaad, Switzerland, and got divorced in August 2012.

Tina Lai has earned a good amount of income from her profession as a restaurant manager. With all of her earnings, Tina has an estimated net worth of $100k as of 2020 while her husband, Lurie's net worth is estimated to be of $2.7 billion. He owns over 90% of the football team, Philadelphia Eagles whose now worth is $3.1 billion. He is also the CEO of his founded company, Chestnut Hill Productions. At present, the couple is living a lavish and luxurious lifestyle in their $14 million worth estate.

Tina Lai is a beautiful woman in her mid-40s. She has a well-maintained slim body. She has a fair complexion with black hair and a pair of brown eyes. She stands tall with a height of 5ft 7inches and weighs around 62kg. Her body measurement is 34-23-33 inches. Her bra cup size is 34B.

Trivias About Tina Lai You Need To Know.