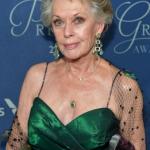 Tippi Hedren is an American actress, animal rights activist, and former fashion model, who is best known for starring as Melanie Daniels in Alfred Hitchcock thriller, "The Birds"(1963) for which she even won a Golden Globe Award. Within her 70 years long career, Hedren has won over 46 awards and honors with her appearance in over 80 films and television shows including Charlie Chaplin's final film, "A Countess from Hong Kong"(1967).

Hedren is also known for her strong commitment to animal rescue and love for animals that she even started her own nonprofit organization, "The Roar Foundation", in 1983. Hedren, 90, currently lives with 13 or 14 lions and tigers at her California animal sanctuary, Shambala Preserve, in Acton, California. She is also the founder of Shambala Preserve. Besides, Hedren is quite active in social media sites with over 24k followers o her Instagram: @tippihedrenofficial.

What is Tippi Hedren Famous for? 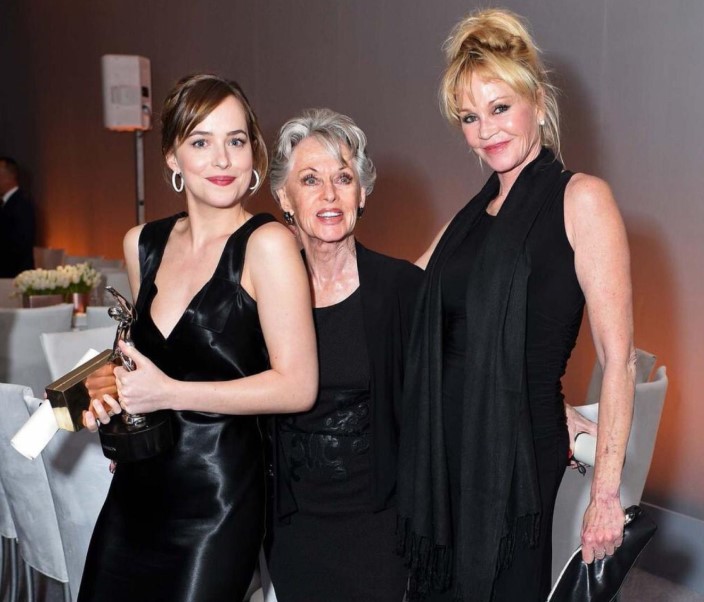 Everthing To Know About Dakota Johnson

Where was Tippi Hedren Born?

Tippi Hedren was born on January 19, 1930, in New Ulm, Minnesota, United States. Her birth name is Nathalie Kay Hedren. Her nationality is American. Hedren belongs to White ethnicity while Capricon is her zodiac sign.

Tippi was born as the youngest daughter of Bernard Carl(1893-1979) and Dorothea Henrietta Hedren(1899-1994). Her father, Bernard, used to run a small general store in Lafayette, Minnesota, he was the one to give her the nickname "Tippi", while her mother, Dorothea was a German and Norwegian housewife. When she was four, she moved with her parents to Minneapolis, where she grew up along with her older sister, Patricia Davis(born 1926).

She attended West High School in Minneapolis and even took part in department store fashion shows. Later, her parents relocated to California, after which she began her career as an actress after her 20th birthday, joining the Eileen Ford Agency. With her grace and talent, she made her unofficial film debut as an uncredited extra in the musical comedy, "The Petty Girl" in 1950.

Tippy also had a highly successful modeling career during the 1950s and early 1960s, as she even appeared on several covers of magazines including "Life", "The Saturday Evening Post", "McCall's", and "Glamour". 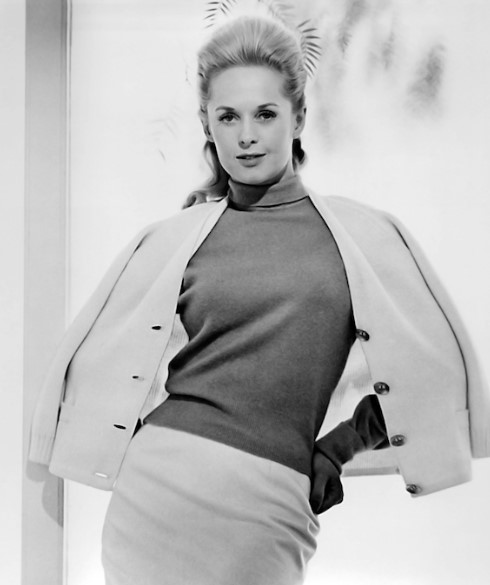 What Does Tippi Hedren Do For Living? 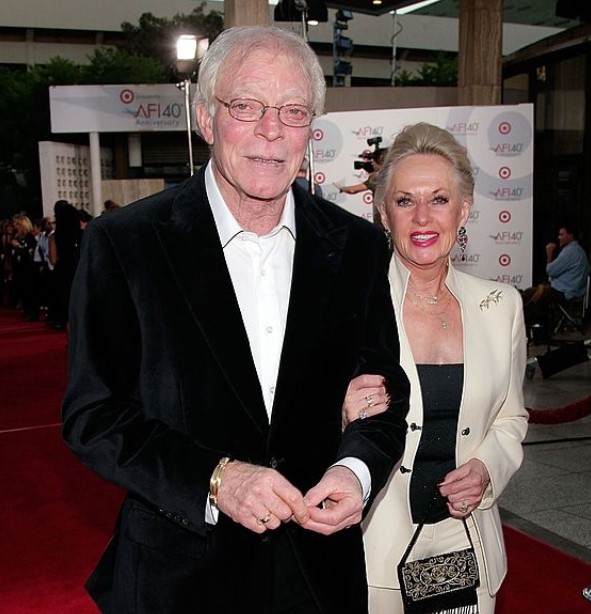 Who is Tippi Hedren Married to?

Tippi Hedren was first married to Peter Griffith. Griffith was an American advertising executive with whom Hedren met when he was just 18 years and eventually got married the same year in 1952. The couple welcomed their daughter named Melanie Griffith, on August 9, 1957. Melaine is also a popular Hollywood actress and producer who even got married to Don Johnson, co-actor of Tippi.

Hedren however got divorced from Griffith in 1961. Griffith died aged 67 on May 14, 2001, in Santa Fe, New Mexico from complications from emphysema.

Hedren got married to her second husband, Noel Marshall on September 22, 1964. Marshall was an American agent, co-producer, and director, who also produced three of her films, however, their relation also didn't last long and they divorced in 1982 after 18 years of their marriage. They also watched a pride of lions move into a house after a game warden moved out in 1969.

She got married to her third husband named Luis Barrenechea in 1985. Luis was a steel manufacturer, with whom she was married for almost 10 years till they got divorced in 1995. After her third divorce, she got engaged to veterinarian Martin Dinnes in 2002, but that also didn't last long as they break-up in 2008. Besides, Hedren suffered from severe and persistent headaches for a long time and even got a titanium plate put in her neck.

Currently, Hedren is living a healthy quarantine life with her 13 or 14 lions and tigers at her California animal sanctuary, Shambala Preserve, in Acton, California as said by her granddaughter named Dakota Mayi Johnson, also an American actress and model.

Previously, Hedren had a troubled relationship with the great and famous director, Alfred Hitchcock while she was filming "The Birds" as he was too possessive and too demanding that caused the serious problems that her daughter, Melanie Griffith was also not allowed to meet her while she was filming on set. The story related to the life of Hitchcock was in Donald Spoto's second book, "The Dark Side of a Genius" in 1983. 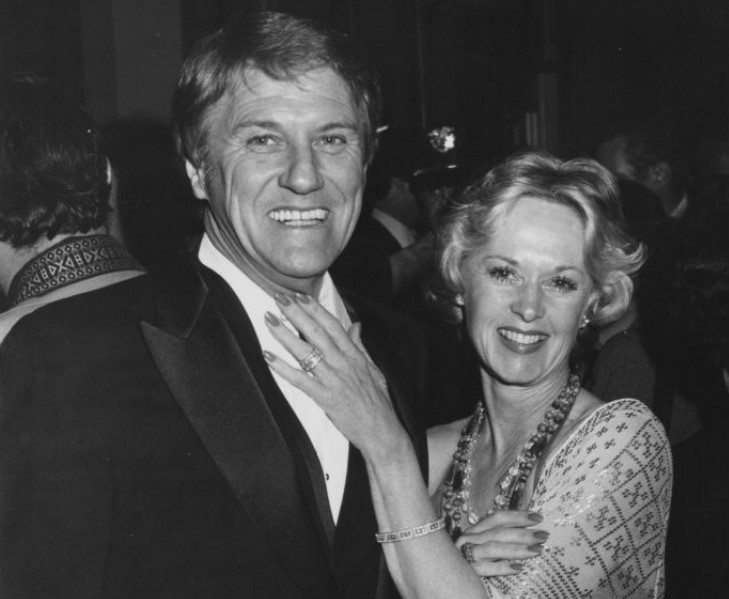 What is the Net Worth of Tippi Hedren?

Tippi Hedren has quite great earnings from her professional career as an actress and model. Having been in this field for over 70 long years, Hedren went through a lot of ups and downs in her personal life, as well as her professional life. Hedren however, managed to amass a million worth fortune from her several appearances in films, series, and modeling contracts.

Her current net worth is estimated to be around $20 million though she is in her 90s. In 2013, The Hollywood Reporter reported that Hedren had been awarded a $1.5 million settlement, including $213,400 for past lost earnings and $440,308 for future lost earnings, against her former lawyer. With her million worth of property, she has been living a cherish life that she is able to raise 14 big cats.

How Tall is Tippi Hedren?

Tippi Hedren is a gorgeous lady in her 90s. Herden has a well maintained slim body physique and charm even though she is in her 90s. She stands tall with a height of 5ft. 4inch.(1.63 m) while her body weighs around 56kg. She has a fair complexion with blonde hair and green eyes. Her body measurement is around 33-24-32 inches with 34C as her bra size, 8(US) as her shoe size, and 3(US) as her dress size.