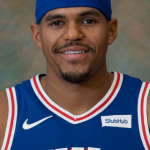 Tobias Harris is a professional basketball player from the USA. At present, he is playing for the current team, Philadelphia 76ers of the National Basketball Association (NBA). His playing position is Power Forward. On 6th July 2019, the Sixers re-signed Harris to a five-year, $180 million contract. Previously, he has played for the Orlando Magic, Detroit Pistons and Los Angeles Clippers. He played one season of college basketball for the Tennessee Volunteers before declaring for the 2011 NBA draft where he was drafted 19th overall by the Charlotte Bobcats and then traded to the Milwaukee Bucks. He wears shirt/jersey number 12 as a tribute to his close friend and former teammate Morgan Childs, who died at age 17 due to leukemia.

Harris scored a team-high 18 points (6-10 FG, 2-3 3Pt, 4-4 FT) while adding seven rebounds, four assists, and a steal in 25 minutes during Friday's 134-96 win over the Rockets. The Sixers used their regular-season finale as an opportunity to hone the lineup without Ben Simmons (knee), leading to a fairly normal line for Harris. The 28-year-old forward heads into the playoffs having averaged 21.7 points, 7.9 boards, 3.1 assists, and 2.0 threes through seven games in the Orlando bubble. 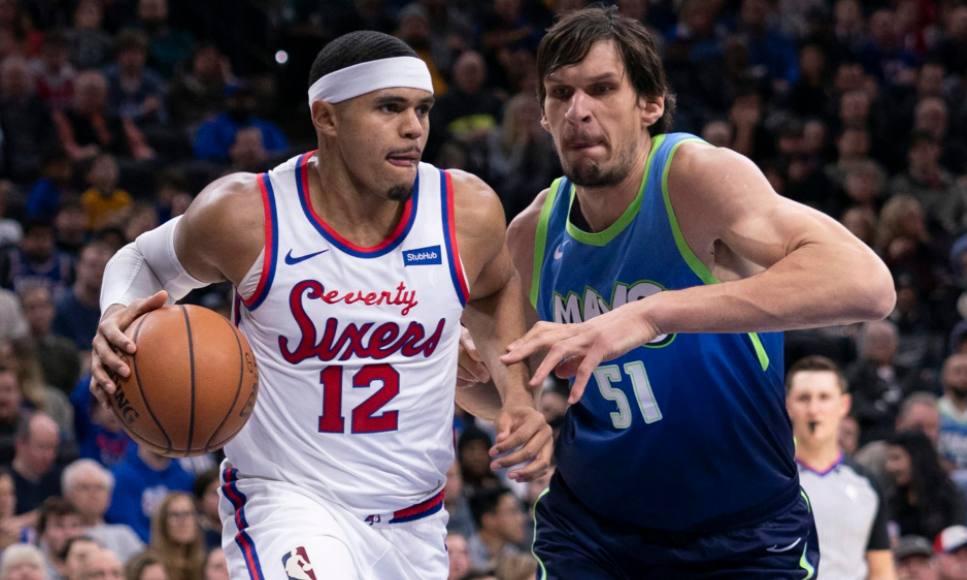 What is the Birthplace of Tobias Harris?

Tobias Harris was born on 15th July 1992 in Islip, New York, the USA. His birth name/real name is Tobias John Harris. He holds the American nationality and his ethnicity belongs to an Afro-American. His Zodiac sign is Cancer and his religion is Christian. He was born to his parents; Torrel Harris (father) and Lisa Harris (mother). His grandfather, John Mulzac, was a member of the Tuskegee Airmen. Regarding his siblings, he has three brothers, Tyler, T.J. and Terry, and two sisters, Tori and Tesia. One of his brothers, Terry is currently playing in the NBA Summer League for the Philadelphia 76ers after finishing his collegiate basketball career at North Carolina A&T State University. His sister, Tesia, played basketball at St. John's University in Queens, New York. Fellow NBA player and former teammate Channing Frye is Harris' first cousin. As per his education, he attended Half Hollow Hills High School West and joined the varsity basketball team as an eighth-grader. For his college, he went to Tennessee Volunteers. As of 2020, he celebrated his 28th birthday. 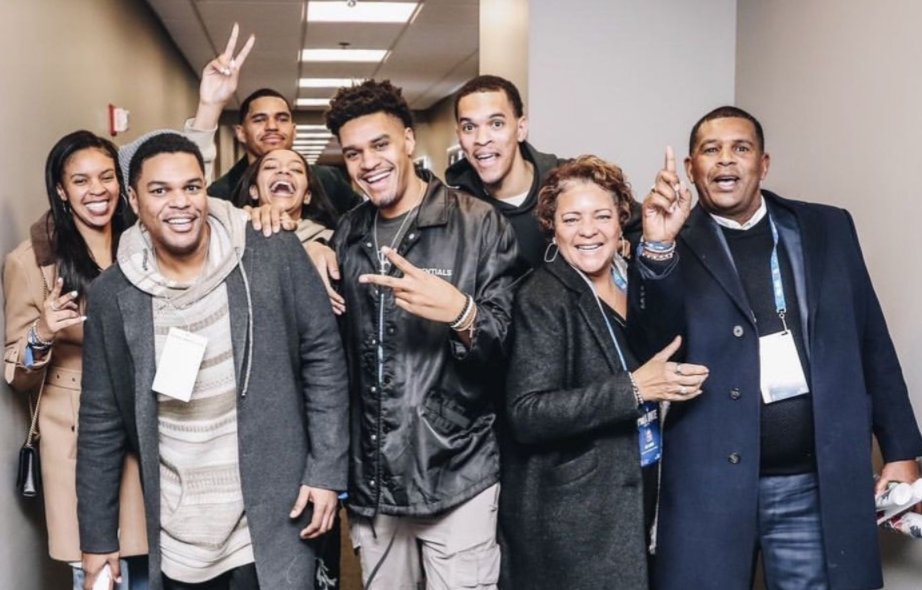 For which team, Tobias Harris is playing for? 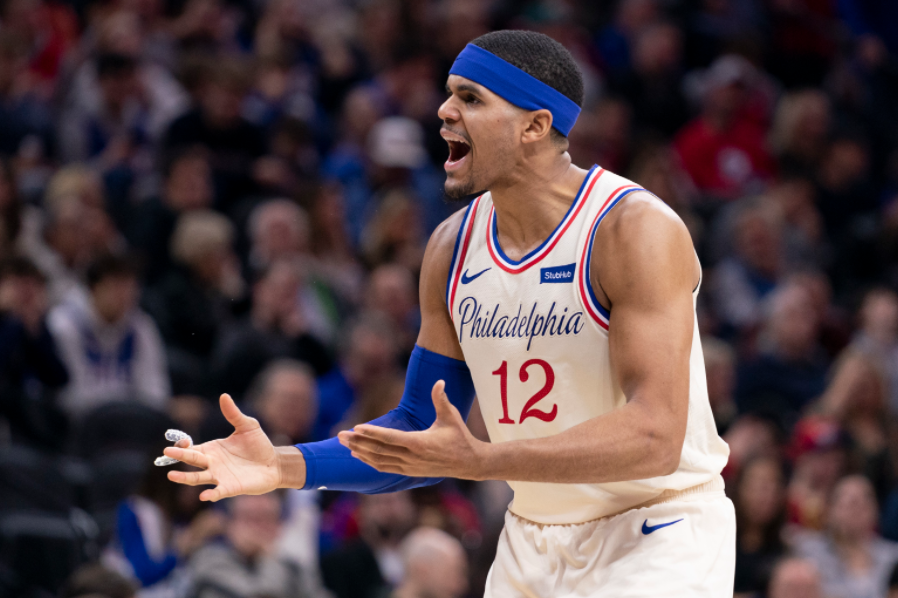 Awards and Achievements of Tobias Harris

Who is Tobias Harris's Girlfriend?

Tobias Harris is not married yet and he is still to get married. He is a very secretive person, as he has not revealed anything regarding his personal life/love life to the media. There is also no rumors and records about his dating life, affairs, and girlfriend. At present, he is assumed to be single. He is currently focusing on his career rather than spending his valuable time making a girlfriend. Talking about his sexual orientation, he is straight.

What is the Net Worth of Tobias Harris?

Tobias Harris is a professional basketball player. He has amassed a huge amount of money from his career. As of 2020, the net worth of Tobias Harris is estimated to have around $50 million. On July 6, 2019, the Sixers re-signed Harris to a five-year, $180 million contract earning the salary of $36 Million. His total career earnings are $70,549,880. Moreover, he has also made endorsement deals with various brands like Nike, OVADIA & SONS, Off-White, Damari Savile, etc. His major source of earning is from his basketball career whereas the endorsement deals also boost up his income. As of today, he is living a luxurious lifestyle and he is satisfied with his earnings.

How tall is Tobias Harris?

Tobias Harris is a very handsome basketball player with a charming personality and cool attitude attracting a lot of people towards him. He stands at the tall height of 6 ft 8 in or 2.03 m with a balanced body weight of 107 Kg or 235 lbs. His body build is athletic. Overall, he has got a healthy body as he maintained his body a lot.

Trivias About Tobias Harris You Need To Know.