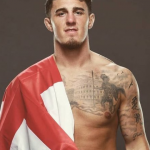 Tom Aspinall is an MMA fighter from England. Currently, he competes in the Heavyweight division of the Ultimate Fighting Championship. He has won the British Open in Brazilian jiu-jitsu in all belt classes except the black belt. Regarding his MMA record, he has played 14 fights till now in which he wins 12 and lost 2. As of March 20, 2022, he is #11 in the UFC heavyweight rankings. His recent fight was against Alexander Volkov which he won via submission with a record of 12-2.

What is Tom Aspinall Known For?

What is Tom Aspinall Real Name?

Tom Aspinall took birth on 11th April 1993 making him the present age of 28 as of 2021. His birthplace is Atherton, Greater Manchester, England. He holds British nationality and he belongs to British-White ethnicity. His real name is Thomas Paul Aspinall. His dad, Andy was a Jiu-Jitsu instructor whereas there are no details about his mom. His zodiac sign is Aries and his religion is Christian. He has not revealed anything about his educational details. 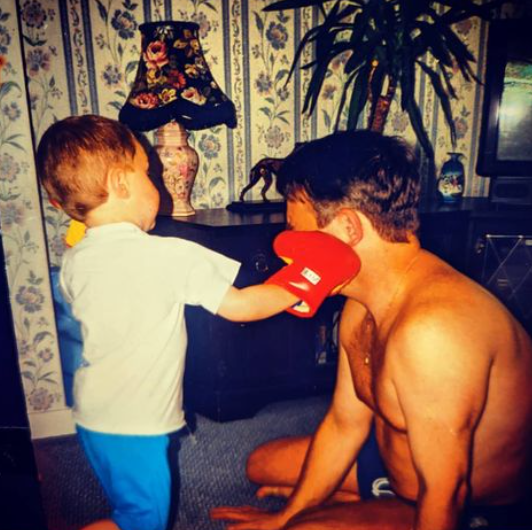 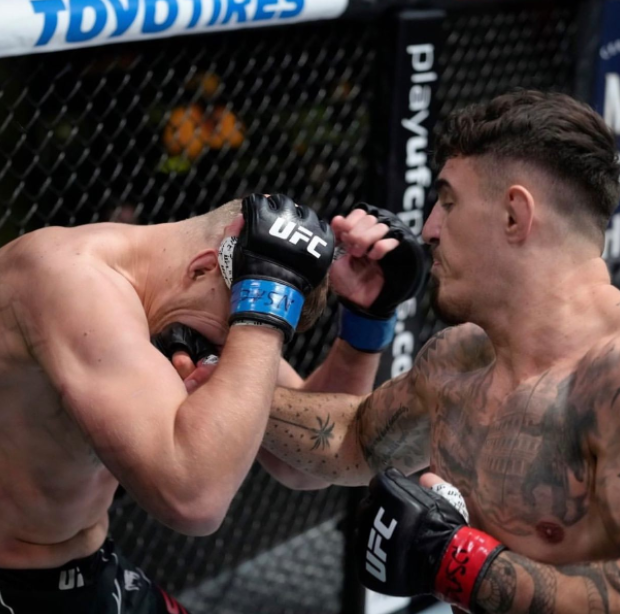 Tom Aspinall beats Alexander Volkov in the first round

On 19th March 2022 (Saturday night), Aspinall turned in the best performance of his UFC career, scoring a first-round submission win over Alexander Volkov in the main event of UFC London. He showed off his speed and striking accuracy immediately as he pushed the pace on Volkov and then put him on the mat less than a minute into the fight. Aspinall bloodied his opponent while they were grounded, but Volkov was able to get back to his feet just before the midway point of the frame. He didn’t get to stay there long, as Aspinall scored a second takedown with under two minutes to go. And this time, the Atherton product closed the show, forcing a tap out due to a straight armlock at 3:45 of the first round. He is now targeting a showdown with number-three-ranked heavyweight Tai Tuivasa. "I've been telling you all week, I'm born for this. I'm ready," Aspinall said."We drink beer in the UK, not just in Australia. Next time you're in the UK, Mr. Tai Tuivasa, let's do it, bro." He has been tipped as a future UFC champion and showed no signs of nervousness in his first UFC main event slot.

Who is Tom Aspinall Wife?

Tom Aspinall is a married man. He tied a knot to his beautiful wife whose name has not been disclosed by him. From their marriage, the duo is blessed with three children. He is a very secretive man as he has not stated anything about their dating life, love life, and marriage life to the media. However, the family is living a happy life without any disturbances. His sexuality is straight and he is not gay. 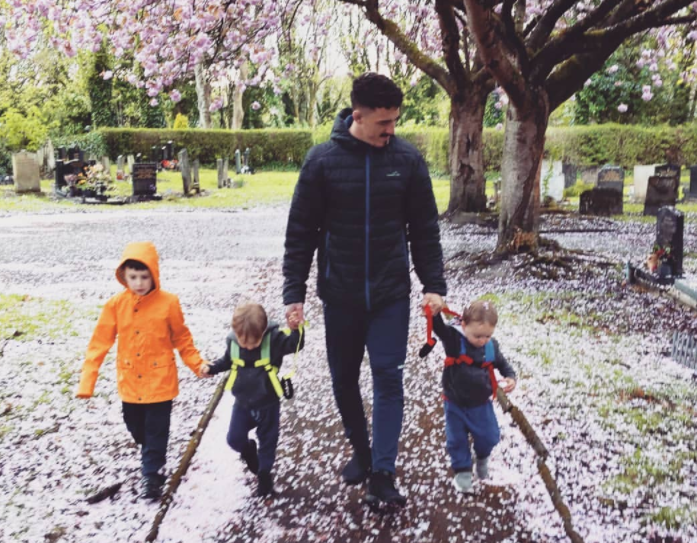 How much is Tom Aspinall Net Worth 2022?

Tom Aspinall is a talented fighter who has won many fights during his career timeline. As of 2022, the net worth of Tom is believed to have $250K. His present salary is around in the range of $100K at present. His main source of wealth is from his fighting career as an MMA, UFC, and boxing career. He is also making a cool amount of money through winning the tournaments, bonuses, and more. He is living a modest lifestyle at present.

How tall is Tom Aspinall?

Tom Aspinall is a handsome boxer whose body type is muscular. He stands at the height of six feet five inches or 1.96 m. His body weight consists of 252 lbs or 114.3 Kg. His highest reach is 78 in or 198 cm. He has inked tattoos on his chest and arms as well. His other body size has not been disclosed yet. He has a pair of black hair and his eye color is light brown. Overall, he has got a healthy body with a charming smile.

Trivias About Tom Aspinall You Need To Know.