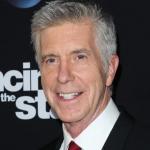 Tom Bergeron is an American Game show host, Television personality, Comedian, and Actor. He rose to prominence after being the host of America's Funniest Home Videos, Hollywood Squares, and Dancing with the Stars. He also starred in mainstream film entertainment with roles in popular movies like Star Trek and even guest-starring in TV series like Castle.

Tom Bergeron announced on twitter; "Just informed @DancingABC will be continuing without me," He also wrote. "It's been an incredible 15-year run and the most unexpected gift of my career. I'm grateful for that and for the lifelong friendships made.” 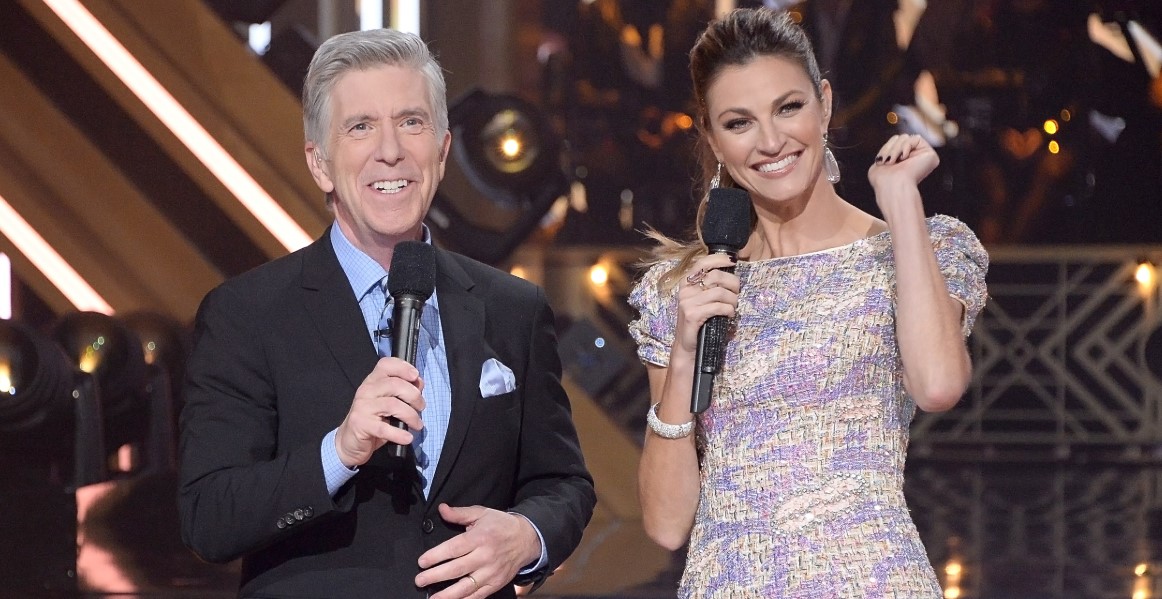 What is Tom Bergeron Famous for?

Where is Tom Bergeron from?

On May 6, 1955, Tom Bergeron was born as Thomas Raymond Bergeron in Haverhill, Massachusetts, USA. He was born to father, Adrian Raymond "Ray" Bergeron, and mother, Catherine "Kay" Bergeron. He has a sister named Maureen Bergeron. He holds an American nationality. He is of French-Canadian and Irish descent. His zodiac sign is Taurus.

Regarding his educational background, he attended Haverhill high school in Massachusetts. He served as editor of the school's newspaper and student council president. He also enrolled in Northern Essex Community College for mime and theatre training. 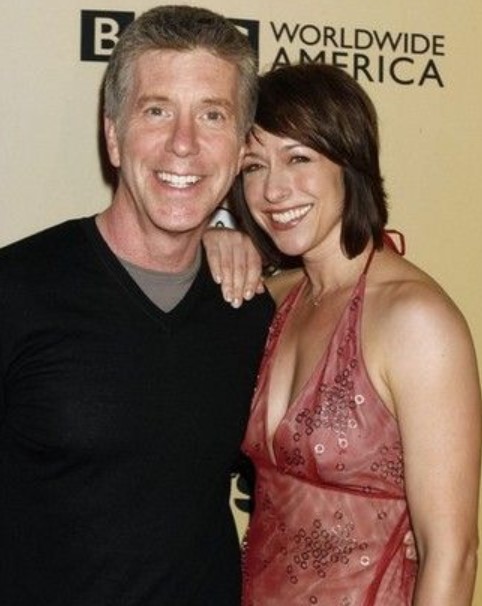 Who is Tom Bergeron married to?

Tom Bergeron is a married man. He married Lois Bergeron on 22 May 1982, with whom he has two girls Samantha Bergeron and Jessica Bergeron.

Tom Bergeron stands at a height of 1.79 m (5 feet and 9 inches) tall. He has a bodyweight of 75 kg (165 lbs.). His eye color is brown and his hair color is black. His sexual orientation is straight.

Bergeron started his career as a DJ at a local radio station. He had worked on numerous radio and TV shows as a host. His major income comes from his career as a television personality. As of July 2020, Tom Bergeron has an estimated net worth of $20 Million. According to sources, the host earns up to $150, 000 per episode of the show Dancing with the stars. He has earned his income with television host of game shows as well as reality shows being a television personality and by working as a comedian.