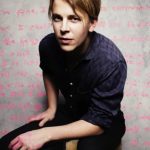 Tom Odell is a British Singer-Songwriter. He is famous for releasing albums, tracks, and EPs such as Long Way Down, Jubilee Road, Another Love, Wrong Crowd, Monsters, Songs from Another Love, Grow Old with Me, I Know, If You Wanna Love Somebody, Can’t Pretend, Hold Me, Half as Good as You, Jealousy, Money, Monster, Go Tell Her Now, Magnetised, Real Love, True Colours among others. He is best known for his great voice and his songs.  In 2012, he released his debut EP "Songs from Another Love" and won the BRITs Critics' Choice Award in early 2013. His debut studio album, "Long Way Down", was released on 24th June 2013, his second studio album, "Wrong Crowd", was released on 10th June 2016, his third studio album, "Jubilee Road" was released in October 2018, and his fourth album "Monster" was released on 9th July 2021. He had his first appearance in the music-based talk show "Later with Jools Holland" in 2012. He appeared as himself in the episode, which aired on November 30, 2012. He has been signed to UROK Management, Talent Management Company, London, England, United Kingdom.

Tom Odell sang his hit "Another Love", which has become a symbol of Ukraine's resilience on social media, to refugees passing through Bucharest's main railway station on Friday. He performed the piano ballad about fighting for someone you love, which has been used on TikTok videos including one of a defiant Ukrainian President Volodymyr Zelensky, beneath the arrivals and departures boards. More than 2.5 million Ukrainians have fled to neighboring countries since Russia began its invasion of Ukraine, in what the United Nations said looks set to become Europe's largest refugee crisis this century. Just under 381,000 have arrived in Romania, which shares a 650-kilometer border with Ukraine. Thousands have passed through Bucharest's railway station each day as volunteers and local authorities offer food, hot drinks, transport, and lodgings. He is due to perform at a concert to raise funds for the Red Cross to help Ukrainians in the Romanian capital on Saturday alongside Romanian artists, DJ Armin van Buuren and Ukrainian singer Jamala, who won the 2016 Eurovision song contest in 2016.

What is Tom Odell Known For?

What is Tom Odell Ethnicity?

Tom Odell took birth on 24th November 1990 which makes him the present age of 31 as of 2021. His real name is Thomas Peter Odell. He is from Chichester, West Sussex, England, United Kingdom. As per his birthdate, his zodiac sign is Sagittarius and he follows the Christianity religion. He is British by nationality and his ethnicity is British-Irish as he is of English and Irish descent. He was born to his father, Timothy Peter Odell (Airline Pilot), and his mother, Caroline Mary (primary school teacher). He also has a sibling; an older sister.  He spent part of his childhood in New Zealand because of his father's job. 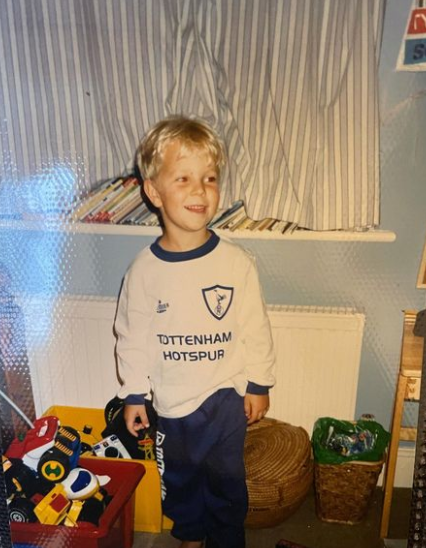 Regarding his educational qualification, he attended Seaford College, a boarding school located at East Lavington, West Sussex. There, he studied piano. He further studied at the University of New York, but he decided to get a place at the music college in Liverpool. He next enrolled himself at the Brighton Institute of Modern Music, where he was a part of a band named "Tom and the Tides". Then, he decided to become a solo artist because he "didn't want to have to rely on people". 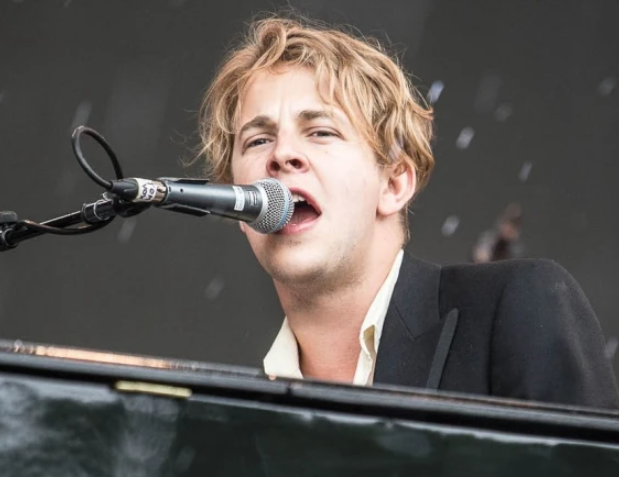 Who is Tom Odell Girlfriend?

Tom Odell is not married yet and he is still to get married. He is currently in a relationship and he is dating his beautiful girlfriend, Georgie Somerville since 2022. Today, the pair is living a happy life without any disturbances. 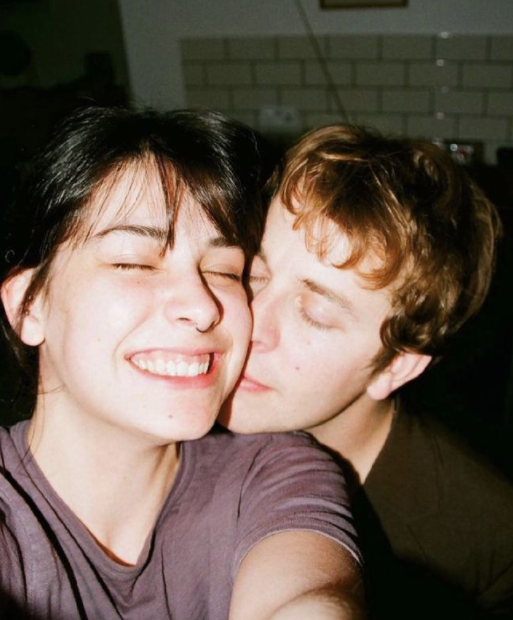 Back then, he had an encounter with the popular American singer, Taylor Swift in February 2013. He also had dated model, Sydney Lima with whom he split. Tom said his anxiety was out of control after his split from model Sydney Lima, and he didn't realize he was having a panic attack. He added, "I wasn't aware omnipresent anxiety had a name, I thought that was just me until it exploded last year." "I went through a very painful breakup with someone who I still love very much, I was increasingly worried about how I felt. One day I collapsed in the shower in Munich. "I felt like I couldn't breathe and I was having a stroke. "I ended up in an ambulance and in hospital. "It was absolutely terrifying."

When it comes to his sexuality, Tom is straight.

How much is Tom Odell Net Worth?

Tom Odell is a singer as well as a songwriter whose net worth is estimated to have between in the range of $3 Million - $5 Million as of 2022. His exact salary earnings have not been disclosed yet but it is assumed that he is making his annual income in millions of dollars. His main source of wealth is from the music industry and he is leading a cool lifestyle at present.

How tall is Tom Odell?

Tom Odell is a handsome singer with a slim body build. He stands at the perfect height of 6 ft 1 in or 185 cm. His balanced bodyweight consists of 80 KG or 176 Pounds. His hair color is blonde and he has a pair of blue eyes. He has a very clear and strong voice attracting a lot of people towards him. His other body measurement has not been revealed yet. Overall, he has got a healthy body. 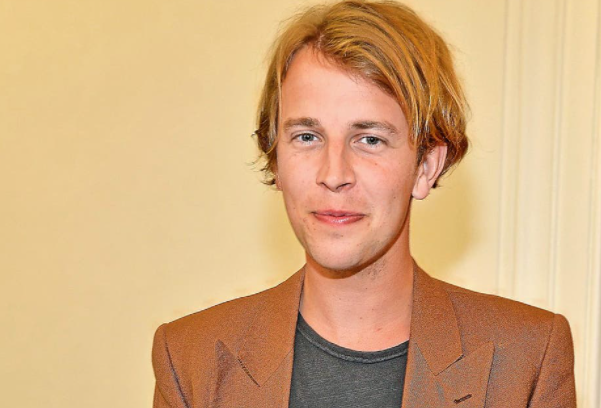