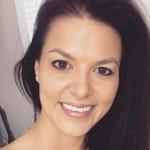 Tori Hall is an American beauty pageant contestant and reality television personality who is well recognized for being one of the cast members of the Viewers' Revenge season of the MTV series, "Road Rules". Hall gained her first popularity when she participated in Miss Teen USA 2005 which she finished in the Top 10 and later in Miss USA 2008. Hall is even the third consecutive Miss Virginia Teen USA to win both in 2005 and 2008.

Known to be a reality TV personality, Hall surely has established herself to be a looked at winning two different shows; "The Gauntlet III" and "Cutthroat". With her up growing popularity in the field of reality shows, she has managed to amass a healthy fan following on her social media sites; on Instagram: @torimtv with over 23k followers, and also on Twitter: @ToriMTV with over 25k followers.

What is Tori Hall Famous for? 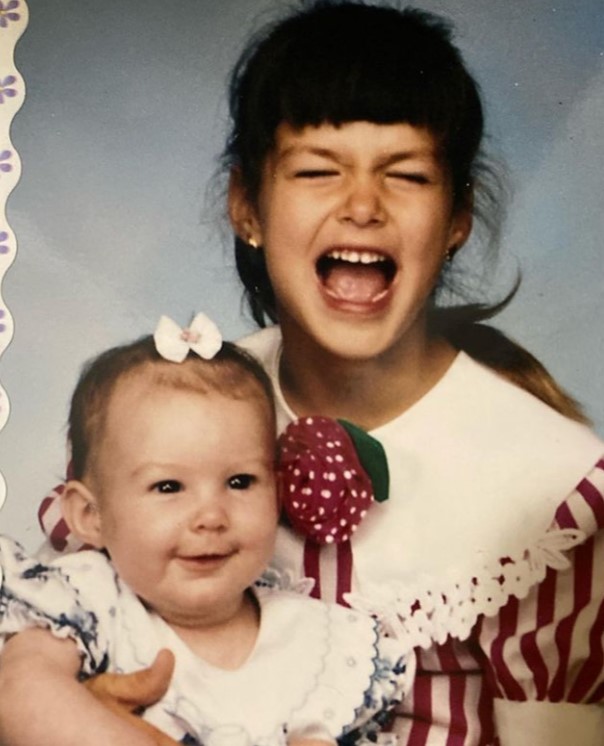 Where is Tori Hall From?

Tori Hall was born on December 20, 1986, in Greenville, North Carolina, United States. Her birth name is Victoria Marie Hall. Her nationality is American. Hall belongs to the White ethnicity while Sagittarius is her zodiac sign.

Born and raised by her father, a preacher, Tori moved several times as a child, living in Waddy, Kentucky then to Midlothian, Virginia following her parents' divorce.

She did her high schooling at Clover Hill high school in Midlothian following which she studied at Virginia Intermont College. She also went to the University of Kentucky. When she was 19, she got into a car crash which did not seriously injure her but led to her embracing religion. 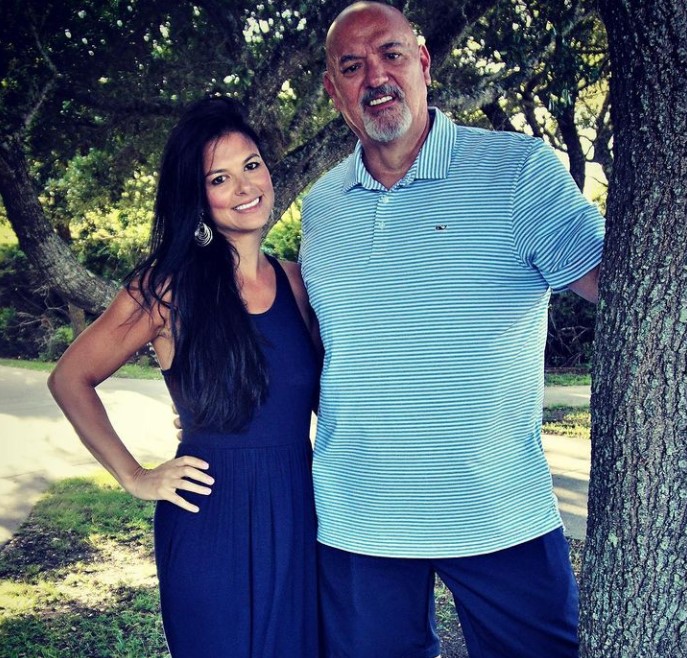 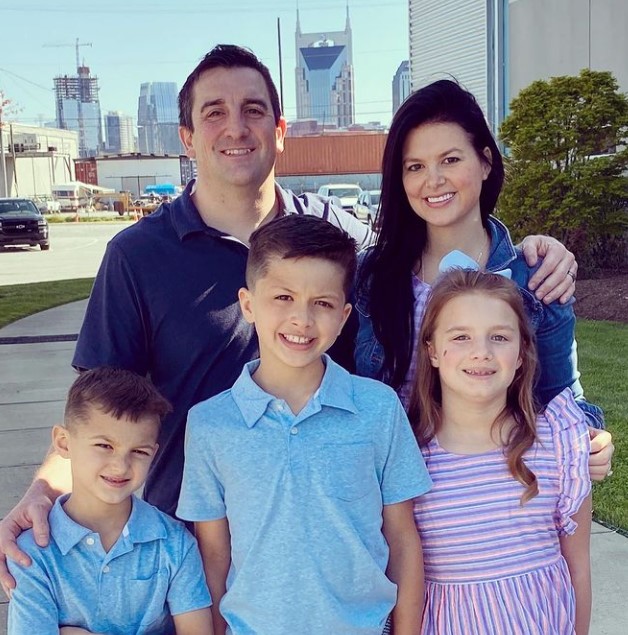 Tori Hall is a married woman and has been married twice to date. Her first marriage was with her then-boyfriend, Brad Fiorenza. Hall met Fiorenza while they both were competing against each other on "The Challenge". They soon started dating and even appeared in other shows together but took a short break until their reunion and engagement occurred.

The couple got married on April 12, 2010, and had two sons together; John Brady Fiorenza(b.2011) and Chase Fiorenza(b.2015). However, the couple separated in 2015 and had their official separation in December 2016 after just 4 years of marriage. Her second marriage is with her current husband, Dusty Gwinn, a lawyer with whom Hall got married on October 23, 2020. The couple has announced of expecting their first child together and Hall's third in 2021.

Tori Hall has quite good earnings from her professional career as a reality TV personality. Having her career started with her crowning as Virginia Teen USA in 2005, Tori has managed to come a long way up becoming one of the popular TV personalities in her decade-long career run. Her source of income is surely her appearances on shows including which she has a net worth estimated around $500k.

Tori Hall is a gorgeous lady with a well-maintained body physique in her early 20s. She stands tall with a height of 5ft. 8inch.(1.73m) while her body weighs around 58kg(121 lbs). She has her own bold personality which can be certain through her body features which have a measurement of 36-27-35 inches. She has fair complexion skin with brown hair and brown eyes.