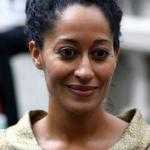 A multi-talented American actress, model, comedian, director, and television host is named Tracee Ellis Ross who is best known for her lead role as Joan Clayton in the comedy series Girlfriends (2000–2008) and Dr. Rainbow Johnson in the comedy series Black-ish (2014–present). She also owns Pattern Beauty, a hair-care line for curly hair. From the year 2000 to 2008, she played the starring role of Joan Clayton in the UPN/CW comedy series "Girlfriends", for which she received two NAACP Image Awards for Outstanding Actress in a Comedy Series. She is an actress and producer known for Girlfriends, Black-ish, and Reed Between the Lines. In 2020, she starred in and recorded the soundtrack album for the musical film "The High Note".

What is Tracee Ellis Ross Famous For?

What Ethnicity is Tracee Ellis Ross?

On 29th October 1927, Tracee was born with the birth name of Tracee Joy Silberstein in Los Angeles, California, the USA. Her nationality is American and her ethnicity is multiracial as she is of Ashkenazi Jewish descent on her father’s side and has African-American ancestry on her mother’s side. She is the daughter of Motown singer/actress Diana Ross and music business manager Robert Ellis Silberstein. Her birth sign is Scorpio. Her siblings are Evan Ross (Younger Half-Brother) (Actor and Musician), Rhonda Ross Kendrick (Half-Sister) (Actress), Ross Naess (Half-Brother) (Producer), Chudney Ross (Younger Sister) (Producer). Judaism is her religion. She celebrated her 49th birthday as of 2021.

Tracee went to Riverdale Country School and The Dalton School in New York. She was also enrolled at the Institut Le Rosey in Switzerland. For higher education, she went to Brown University in Rhode Island where she graduated in 1994 with a degree in theater. She also took classes at the famed William Esper Acting Studio to hone her performance skills. 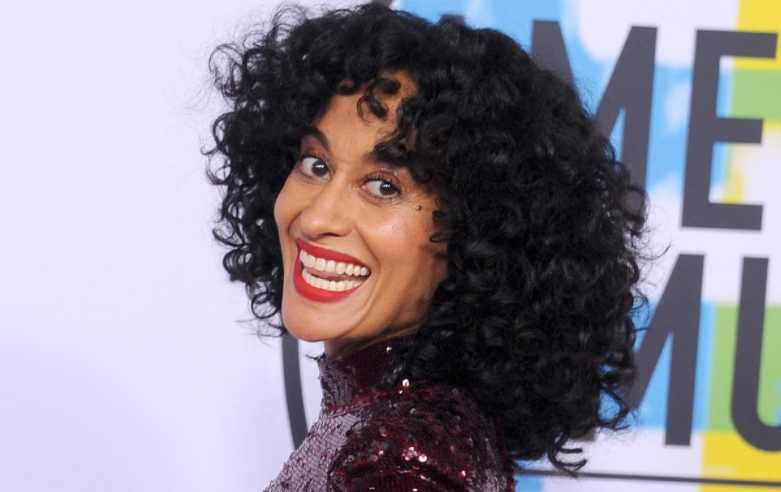 The Black-ish actress, Tracee made a grand entrance on the red carpet for the 94th Academy Awards evening. For Hollywood's biggest night, she wore a stunning scarlet gown by Carolina Herrera with a plunging sweetheart neckline, ruffled mermaid-style hem, and shimmery diamond choker necklace by NIWAKA. She kept her glam for the evening fresh and classic, opting for her signature curls slicked back into a sophisticated low chignon, bold brows, and a matching matte red lip. Ross accessorized her awards show ensemble with simple pearl stud earrings and red pointed-toe pumps as well. Ross shared a glimpse of her gown on Instagram before hitting the carpet, simply captioning the photo op, "Oscars, baby!" 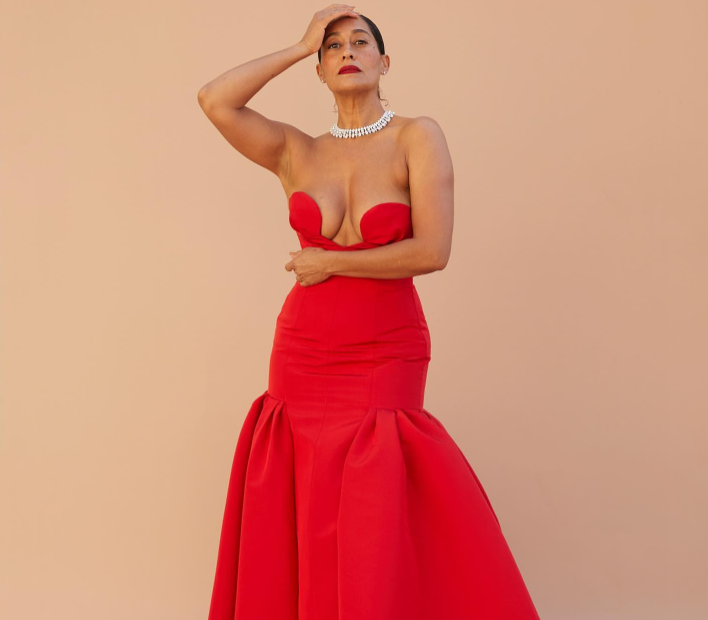 What is Tracee Ellis Ross Net Worth?

The net worth of this actress, model, comedian, producer, and television host is estimated to have $20 Million as of 2022. She is earning a cool amount of money from her career. She is satisfied with her earnings at present. Her major source of income is her acting career. She has earned a lot of money being an actress in many movies such as Girlfriends and more. Her exact salary has not been revealed yet and will be updated soon. There is no doubt in the mind of followers that she is earning a considerable amount of money from her career. From 2000 to 2002, she played a lead role in the television episodes girlfriends and black-ish. During the first season, her salary per episode was $60,000. Her co-star Anthony Anderson, who also serves as a producer, earned $100,000 per episode in the first season. After syndication was locked in, her salary was increased to $200,000 per year. That works out to around $4.4 million per season.

Who is Tracee Ellis Ross Dating?

Tracee Ellis Ross is not married yet and she is still single. She is regarded as one of the talented and good-looking actresses. She prefers people to focus on her work rather than her personal life. There is no record of her marriage and divorce till now. She has not clarified her married life, affair, and husband till the present time. Her sexual orientation is straight.

Previously, she was in a relationship with Henry Simmons in 2005, Chris Webber in 2007, DeRay Davis in 2014, Nas, Kayne West. Most recently, she was seen with Bu Thiam who is Akon's brother. They dated for around two years before ending their relationship in an acrimonious way in 2013. It was reported that he was jealous of her still being hung up on Kanye West and he had even assaulted her in a fit of rage. 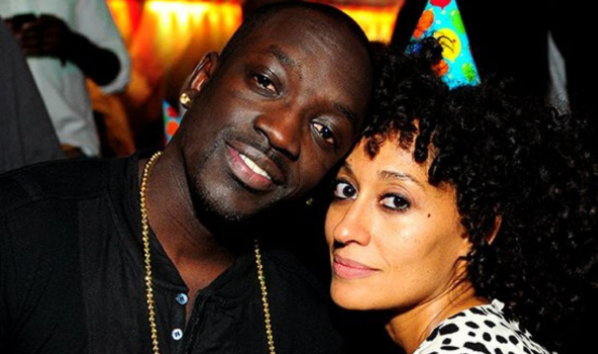 What is Tracee Ellis Ross Height?

Trivias About Tracee Ellis Ross You Need To Know.