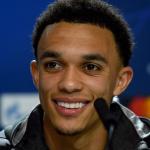 Trent John Alexander-Arnold is an English professional football player who plays for Premier League club Liverpool and the England national team as a right-back. He started playing football for the youth team of Liverpool in 2004 and captained the club across its youth levels. At the age of 16, he made his professional debut on 25 October 2016 and played in back-to-back UEFA Champions League finals in 2018 and 2019, winning the 2019 and being named in the Champions League Squad of the Season. In the same year, he won the UEFA Super Cup and the FIFA Club World Cup. He helped end Liverpool's 30-year league title drought by winning the 2019-20 Premier League where he won the 2019-20 PFA Young Player of the Year and the inaugural Premier League Young Player of the Season awards for his performances.

On the international level, he has represented England at various age levels. He has represented England at U16, U17, U18, U19, U21, and the senior level. He made his England national team debut on 7 June 2018. He was featured at the 2018 FIFA World Cup where he became only the fourth teenager to start a match for England in the tournament. He was also part of the England squad that played in the 2018-19 UEFA Nations League where his nation ended third in the inaugural edition of the competition.

What is Trent Alexander-Arnold Famous For? 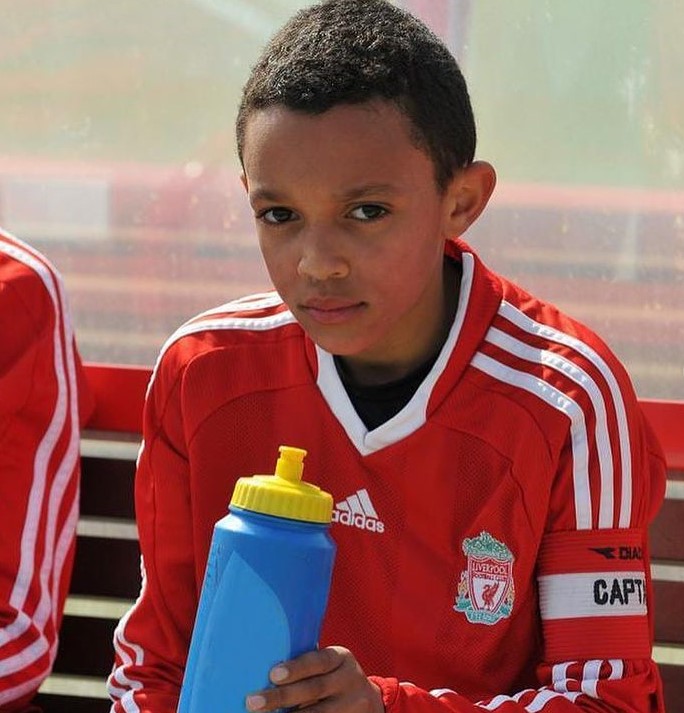 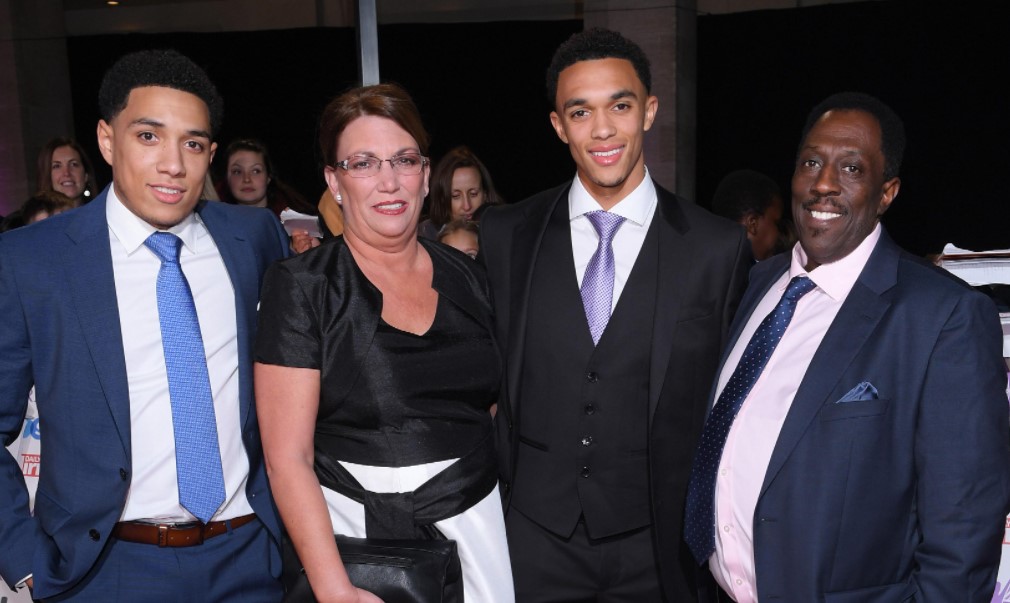 Where is Trent Alexander-Arnold From?

Trent John Alexander-Arnold was born on 7 October 1998. His birthplace is Liverpool, England. He was born to his father, Michael Arnold, and his mother, Dianna Arnold where he grew up with his two brothers, Tyler, who is four years his senior and acts as his agent, and Marcel, who is three years younger. He attended St Matthew's Catholic Primary School. Later on, at the age of 14, he left St. Mary's to enroll at Rainhill High School, an educational institution that shares an affiliation with the football club. He holds English nationality. He belongs to the white ethnicity. His religion is Christianity. His horoscope sign is Libra. 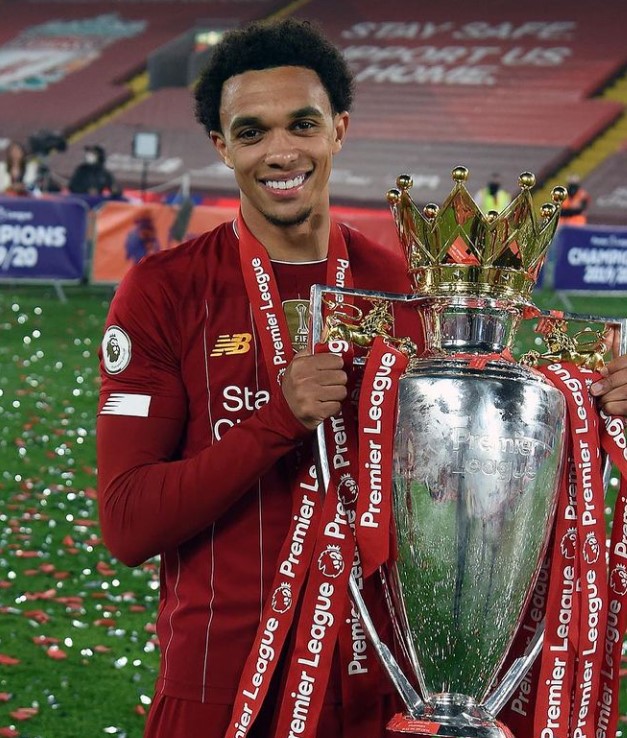 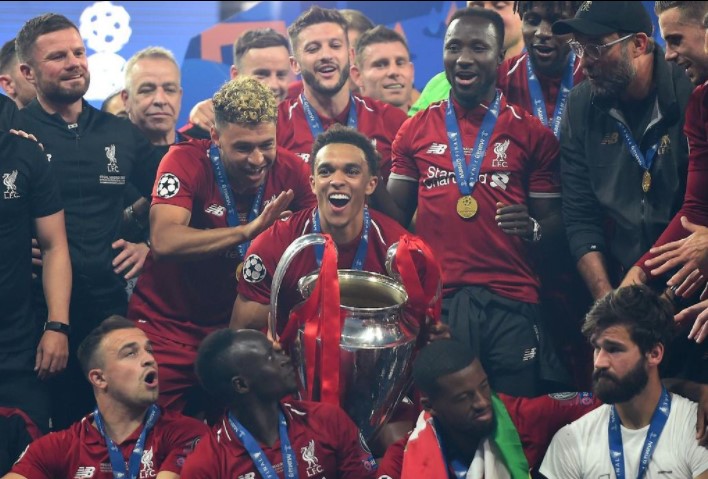 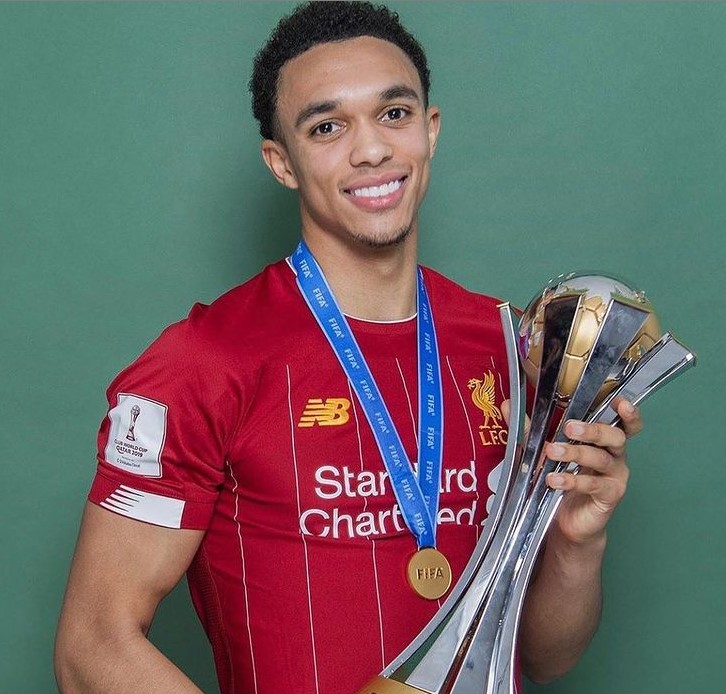 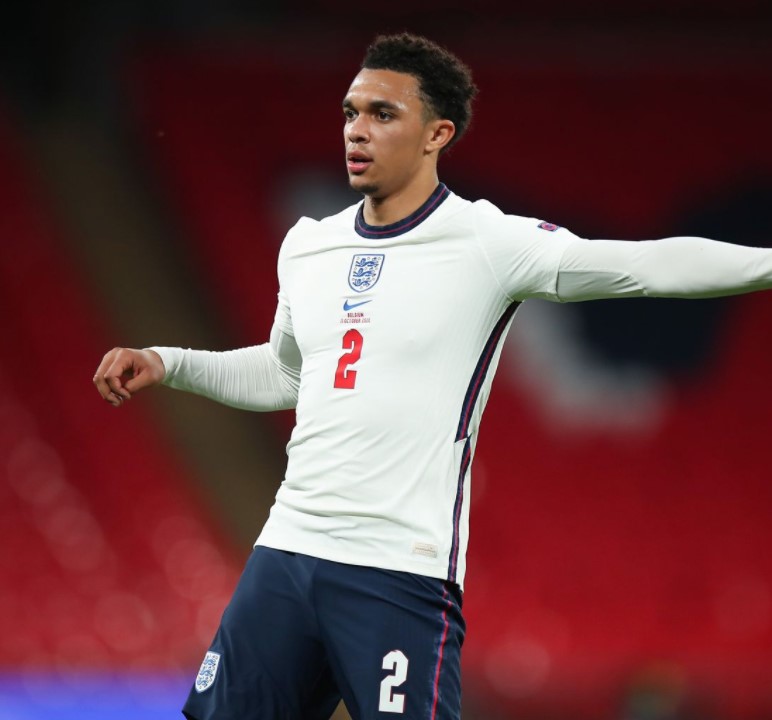 Taking about his personal life, he is too young to get married. As of 2021, he is single and is not dating anyone. The young footballer is focusing on his professional career. Any updates on his love life will be updated here.

Trent Alexander-Arnold stands at a height of 1.75m i.e. 5 feet and 9 inches tall. He has a bodyweight of 69kg. He has an athletic body build. His eye color is dark brown and his hair color is black. His sexual orientation is straight.

Trent Alexander-Arnold Net Worth and Salary

Trent Alexander-Arnold earns from his professional career as a football player. His income is from contracts, salaries, bonuses, and endorsements. As of 2021, his estimated net worth is $3.6 million and his salary is £3.9 million. His market value is around €100 million.

Trivias About Trent Alexander-Arnold You Need To Know.