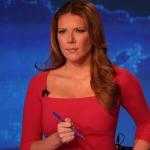 Tricia Ann Regan, popularly known as Trish Regan is an American talk show host and author. She is the host of the Trish Regan Primetime on the Fox Business Network, as well as a contributor on Fox News Channel. She previously worked on Bloomberg Television and CNBC networks. Regan's show was put on hiatus after making controversial remarks about coronavirus outbreak of 2020. Fox had to put her program on hiatus.

What is Trish Regan Famous For?

Where was Trish Regan Born?

Trish Regan was born on 13 December 1972. Her birth name is Tricia Ann Regan. Her birth place is in Hampton, New Hampshire in the United States. She holds an American nationality. Information about her parents will be updated soon. She belongs to white ethnicity.

Regarding her educational background, she attended Phillips Exeter Academy. She later studied voice in Graz, Austria and at the New England Conservatory of Music in Boston. She then attended Columbia University. She graduated from Columbia with a B.A. in history in 2000. 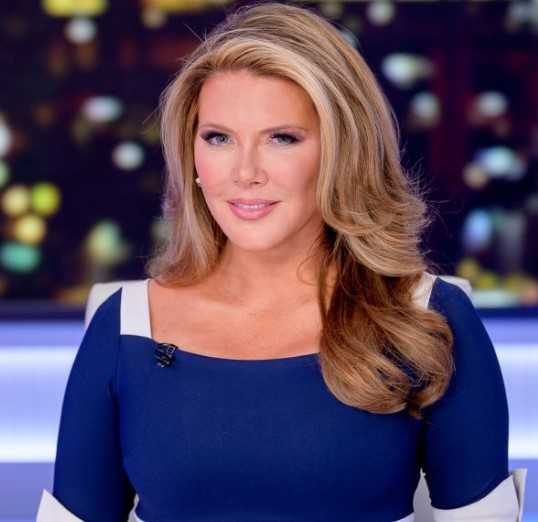 Who is Trish Regan Married to?

Trish Regan is a married woman. She is married to James A. Ben. Ben is an investment banker. The couple tied a knot to each other in 2001. The couple has 3 children together, twin daughters and a son.

She currently lives in New York with her family.

How Tall is Trish Regan?

How Much is Trish Regan Worth?

Trish Regan earns from her career as a television host. She hosts Trish Regan Primetime on Fox Business Network. She had previously worked on CBS, Bloomberg Television, and CNBC networks. Her annual salary at Fox News is estimated at $8 million. Her net worth is estimated at $20 million.

Trivias About Trish Regan You Need To Know.