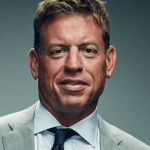 Troy Kenneth Aikman, professionally known as Troy Aikman is a former American football quarterback who played in the National Football League (NFL) for 12 seasons with the Dallas Cowboys. He helped the team win three Super Bowls Championships and was named MVP of Super Bowl XXVII. He was selected first overall by the Cowboys in 1989 and finished his 12-year career as a 6-time Pro Bowl selection. He was offered a contract with the MLB's New York Mets but turned it down to play college football at Oklahoma and then UCLA. Troy retired with 31,726 career passing yards and 165 touchdowns. Since retiring in 2000, he has served as a television sportscaster for the Fox network. He is also a member of both the college and pro football halls of fame as well as he was a former joint owner of the NASCAR Sprint Cup Series racing team Hall of Fame Racing. 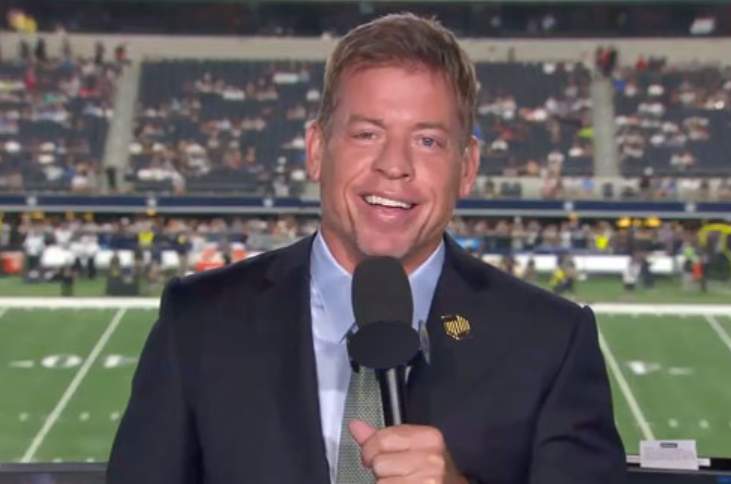 What Nationality is Troy Aikman?

Troy Aikman was born on 21st November 1966 with the real name of Troy Kenneth Aikman in West Covina, California, U.S. He is American by nationality and American-white by ethnicity. Likewise, his religious belief is in the Christian religion and his race is white. Troy's present age is 55 which he celebrated back in 2021 and as per his birthdate, his star sign is Scorpio. He is the son of Charlyn Aikman (mother) and Kenneth Aikman (father). He also has two siblings named Tammy Aikman-Powell, Terri Starns. 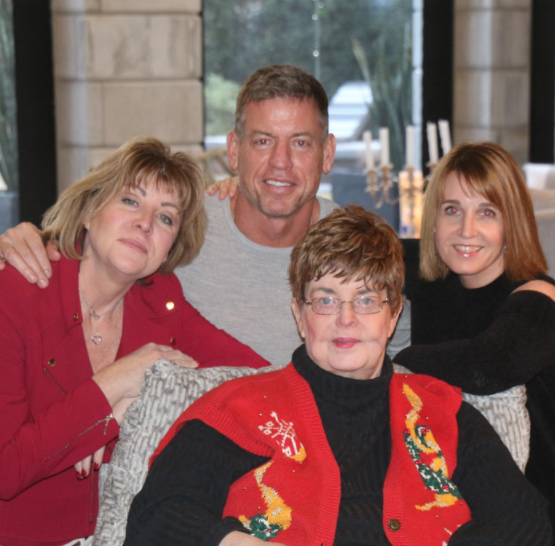 Talking about Troy's education, he attended Henryetta High School, UCLA Extension,  and later graduated from The University of Oklahoma. 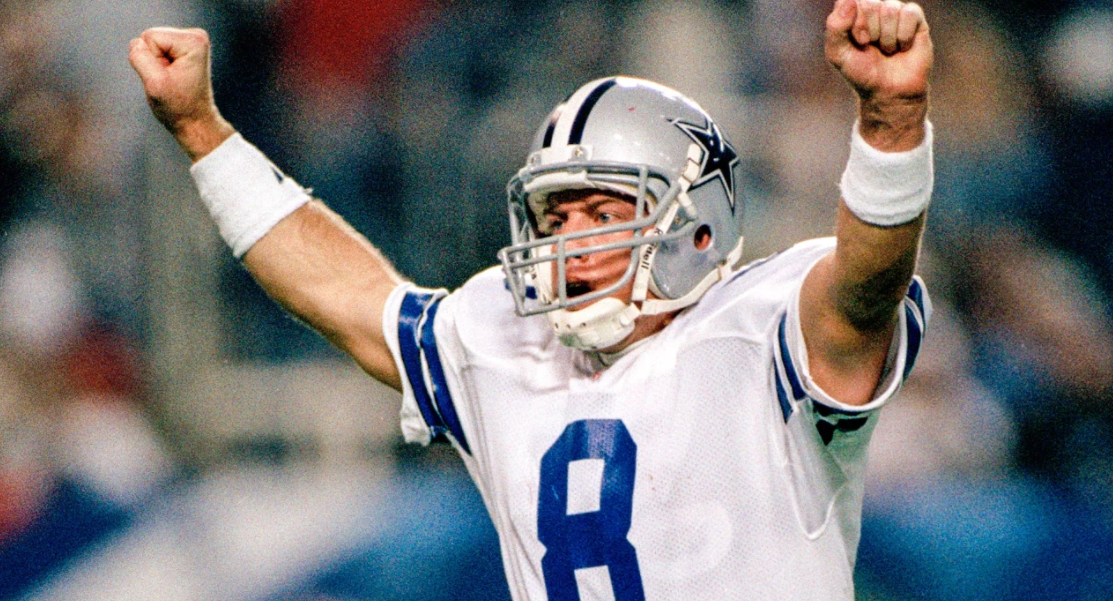 Who is Troy Aikman married to?

Troy Aikman is a married man. He announced his engagement to high-end fashion retailer Catherine "Capa" Mooty on Instagram on 2nd June 2017. Mooty has two sons by her ex-husband, lawyer Jerry Mooty, who is the nephew of Cowboys' owner Jerry Jones. On 1st September 2017, Troy and Catherine married at the Biltmore Four Seasons in Montecito, California. Previously, Troy tied a knot with former Cowboys publicist Rhonda Worthey on 8th April 2000, in Plano, Texas. Worthey has a daughter from a previous marriage, named Rachel. Worthey and Troy have two daughters. However, the couple announced their separation on 24th January 2011. Concerning Troy's sexual orientation, he is straight. 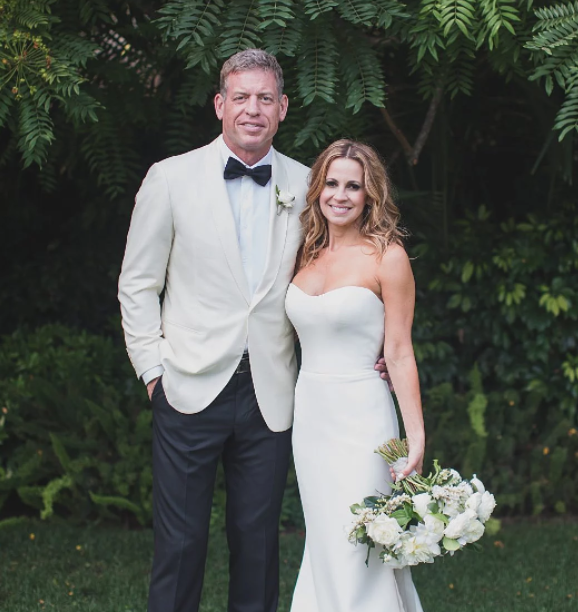 What is the Net Worth of Troy Aikman?

Troy Aikman is a versatile guy who has a net worth of $60 million as of 2022. He also earns a handsome amount of salary which is around $8 million per year. He is a legendary football player who has won several championships and has also been active in other endeavors. Troy is gaining a fine amount of money from his profession as his major source of income is from his American football quarterback career.

How tall is Troy Aikman?

Troy Aikman is 6 ft 4 in (1.93 m) tall and his body weighs around 220 lb (100 kg). He has light brown hair and dark brown eyes color. Moreover, Troy has an athletic body build with 45-32-15 inches of body measurement. He has kept his body maintained, fit, and fine at this age too which is so awesome.

Trivias About Troy Aikman You Need To Know.