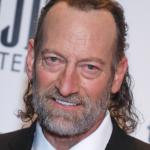 Troy Michael Kotsur, popularly known as Troy Kotsur is an American actor and filmmaker. Kotsur started his career on stage and later worked in several movies and tv series. He later went on to earn recognition with his supporting role in the 2021 film, CODA. For his role in the film, he went on to win an Academy Award, a British Academy Film Award, a Screen Actors Guild Award, and a Critics' Choice Movie Award. He has starred in numerous plays, movies, and tv shows.

What is Troy Kotsur Famous For? 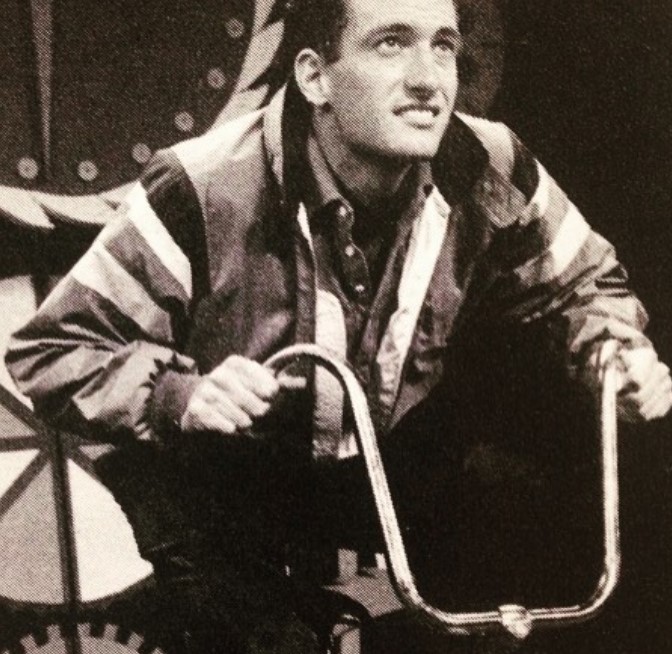 Where is Troy Kotsur From?

Troy Kotsur was born on 24 July 1968. His birth name is Troy Michael Kotsur. His birth place is in Mesa, Arizona in the United States. He holds an American nationality. He belongs to the white ethnicity and his religion is Christianity. His zodiac sign is Leo. He was born to his father Leonard Stephen "Len" Kotsur, and his mother, JoDee True. After her parents discovered that he was deaf, they learned American Sign Language so the family could communicate.

Regarding his educational background, he attended the Phoenix Day School for the Deaf. It was there that he became interested in acting. He later graduated from Westwood High School. His drama teacher encouraged him to participate in the senior variety show. He got motivated to pursue theater after his pantomime skit was positively received.

After high school, he interned at KTSP-TV where he assisted an editor and had aspired to direct films. He then studied theater, television, and film at Gallaudet University. 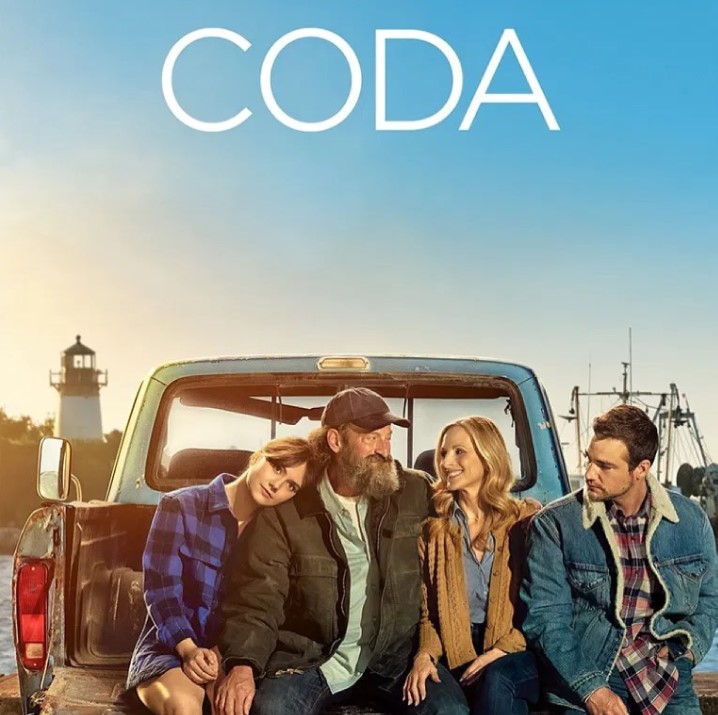 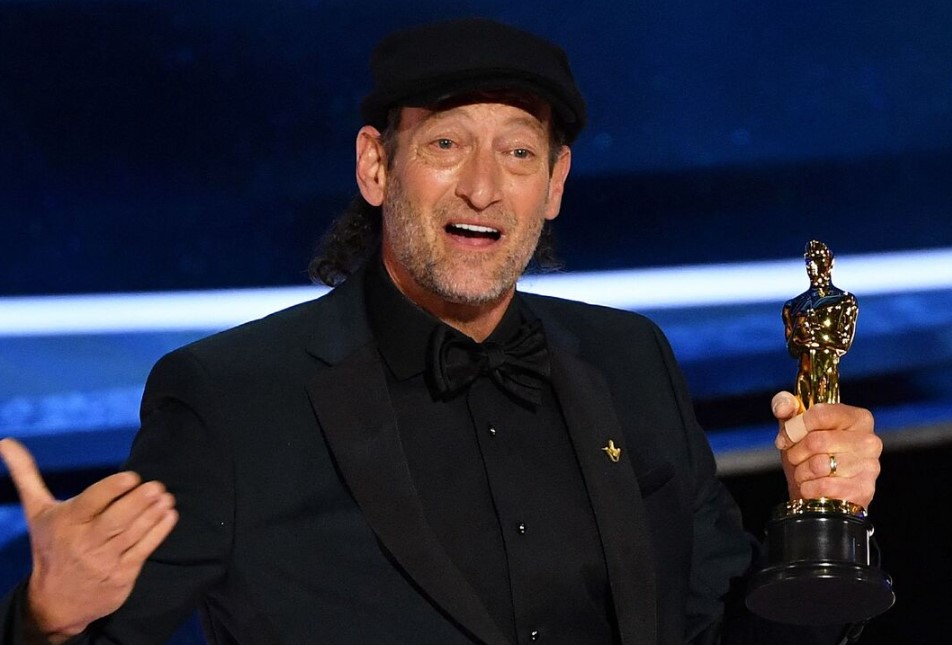 Who is Troy Kotsur Wife?

Troy Kotsur is a married man. He is married to actress Deanne Bray. The couple got married in 2001. They share a daughter named, Kyra Monique Kotsur. 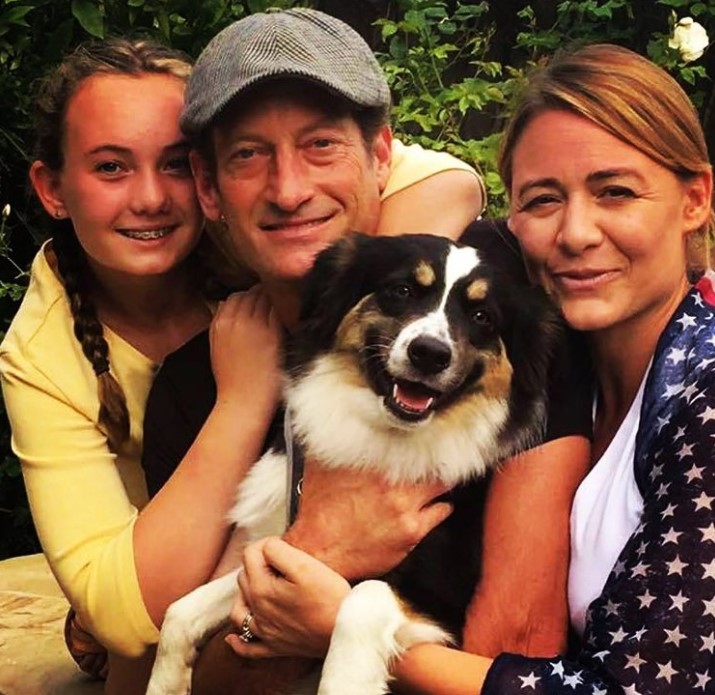 What is Troy Kotsur Height?

Troy Kotsur stands around the height of 5 feet and 9 inches tall. He has a body weight of around 75 kg. He has a slim body build. His eye color is hazel and his hair color is black. His sexual orientation is straight.

What is Troy Kotsur Net Worth?

Troy Kotsur earns from his career in the entertainment industry. Having started his career on stage, he has starred in numerous theater productions. He later went on to work in several television series and movies. One of which, was the 2021 film, CODA which earned him international recognition. He is also a director who has directed several projects. At present, his net worth is estimated at around $10 million.

Trivias About Troy Kotsur You Need To Know.