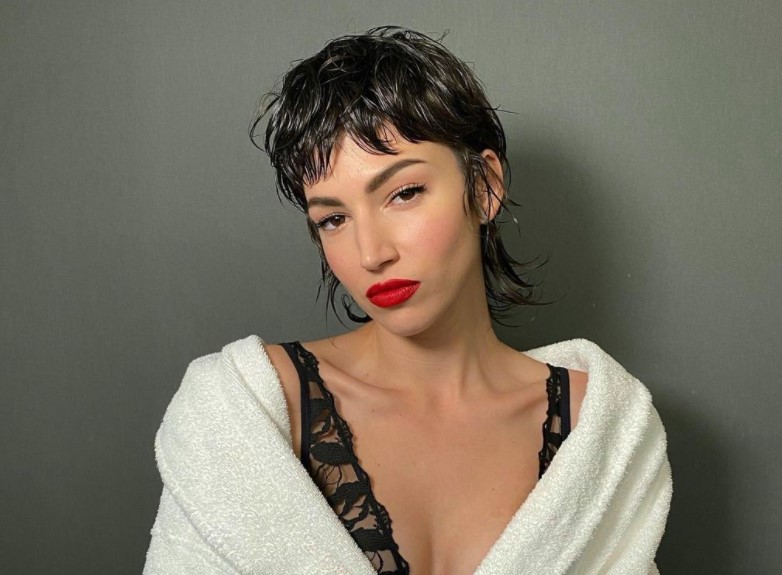 One show, Money Heist was more than enough for Ursula Corbero to achieve global stardom. She was already an established star in the Spanish entertainment industry but the show Money Heist garnered worldwide recognition. The show's global success garnered its casts the same fame. Her role as bank robber Tokyo was one of the most-loved characters from the show. The show's final volume from the final part was released in December 2021.

Everything To Know About Ursula Corbero 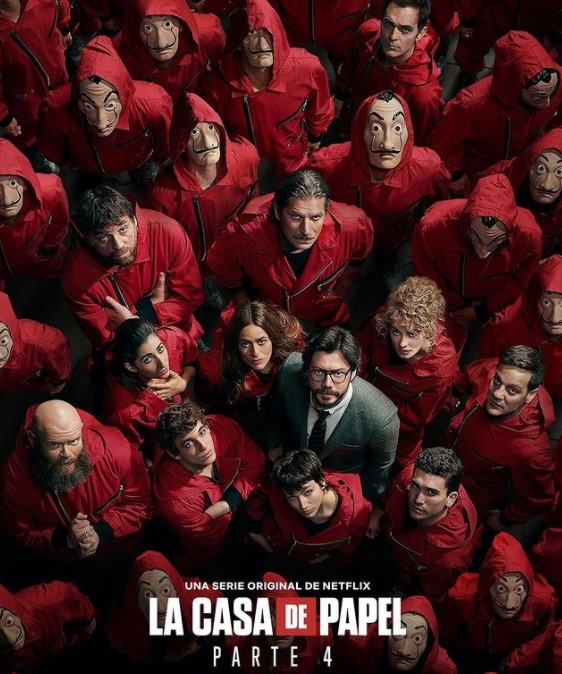 Money Heist star Ursula Corbero has been dating actor Chino Darin for a long time. The two first met on the set of the Spanish thriller series, La embajada in late 2015. Corbero played the lead role of Ester Salinas Cernuda whereas Darin played Corbero's onscreen boyfriend, Carlos Guillen. Initially an onscreen couple, the two eventually started dating in 2016. They are not married yet but are living together. The two are living together in Madrid since 2019. This article discusses Ursula Corbero's dating history, ex-boyfriends, and relationships. 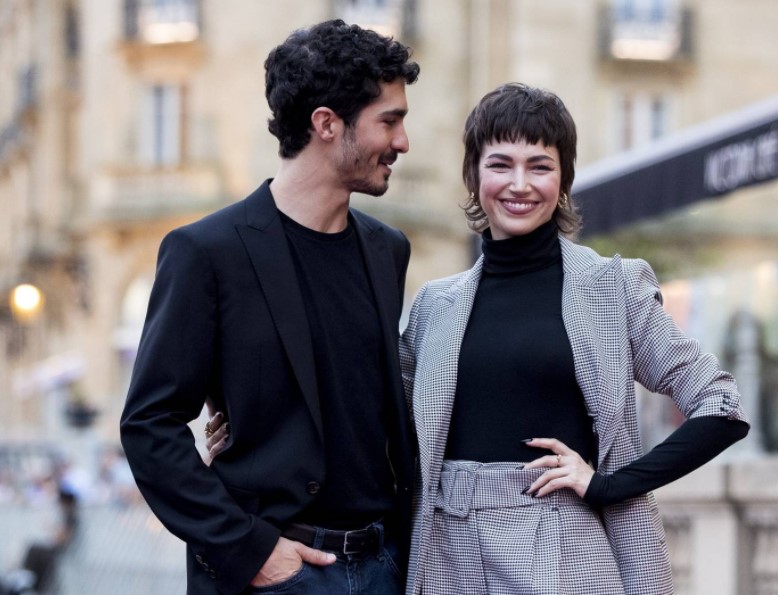 Chino Darin is an Argentine actor. who is known for his roles in the Argentine television series, Alguien que me quiera, Los unicos, and Farsantes among others. He later landed the role of Carlos Guillen in the Spanish thriller series, La embajada where he met Corbero. In films, he has major roles in La odisea de los giles, Mirage, A Twelve-Year Night, El Angel, Volley, and The Queen of Spain among others. 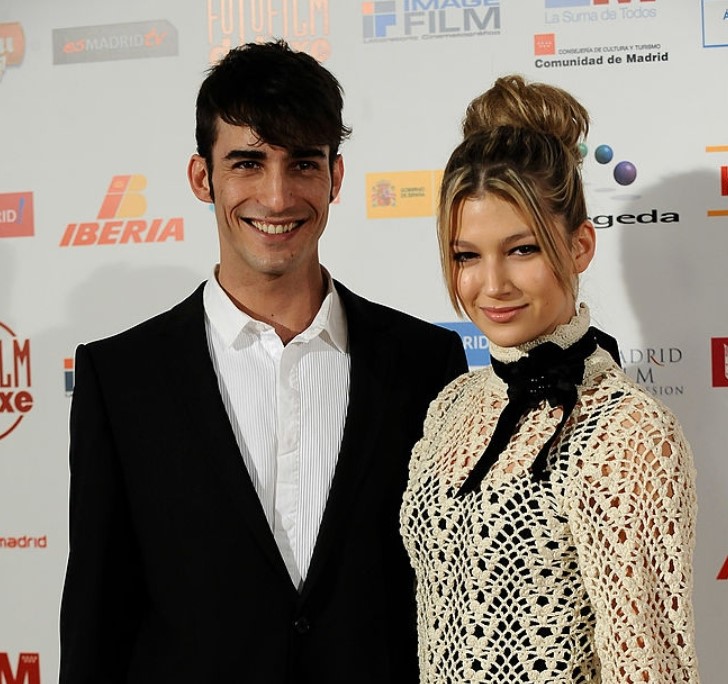 Ursula Corbero was a newcomer in the entertainment industry and was looking for a big break. Around this time, she met actor Israel Rodriguez. They started dating in 2008 and dated for two years. 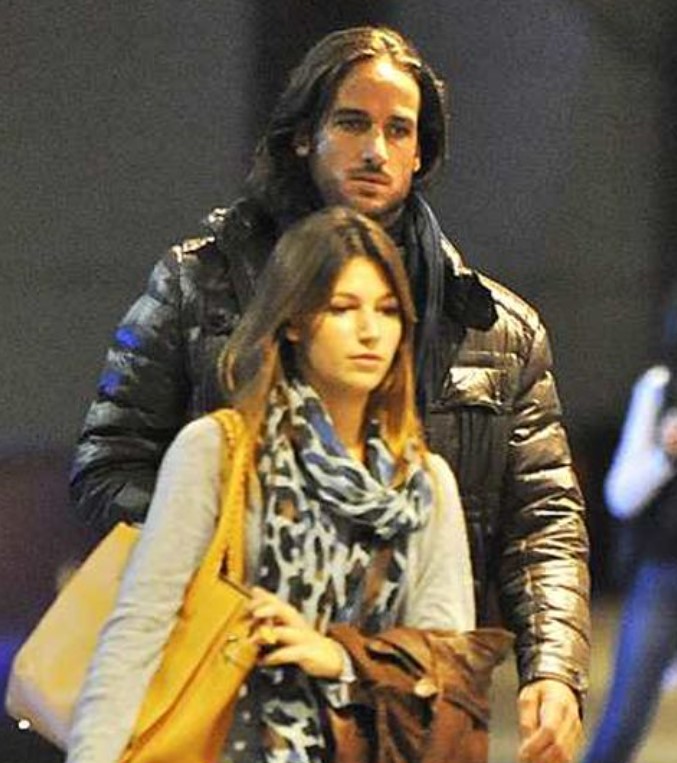 After her relationship ended with actor Israel Rodriguez, she met Spanish tennis player, Feliciano Lopez. The 2016 French Open doubles winner Lopez dated Corbero in 2011. However, things did work out between them as they dated for just five months. Lopez is the first male Spanish tennis player to reach the quarterfinals of Wimbledon since 1972. He reached a career-high ranking at number 12 in March 2012. 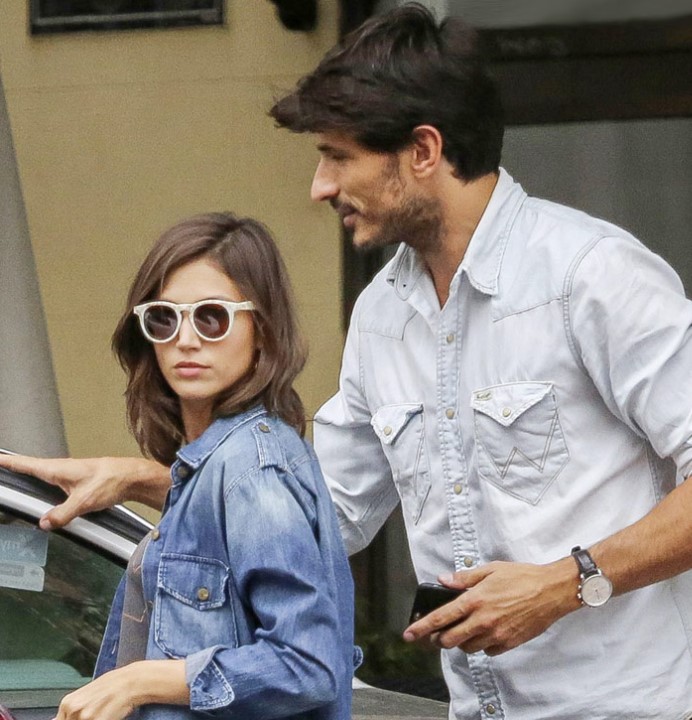 Corbero then met actor and model Andres Velencoso. They started dating in 2013. Their relationship lasted for three years before their split in 2016. Velencoso is a Spanish model and actor who started his career as a model. A successful model, Velencoso has appeared in numerous commercials and has graced the covers of top magazines in the world. In acting, he is known for his role as Armando in the Netflix series, Elite.